Released last year by BitFenix, the Shinobi became an instant hit in the chassis market, winning multiple awards in the process.

Remakes are typically not as good as the originals, hence there was a sense of foreboding when BitFenix released the larger version of its mid-tower case; the Shinobi XL. Instead of a new design, the engineers at BitFenix boldly decided to expand on their most popular product yet. If the Shinobi review is anything to go by, then the XL has much of its work cut out.

Ultimately, the point of recreating  something is driven with the intent to improve on the original. It is true
that, in being a new chassis, the Shinobi hurt itself by the exclusion of USB 3.0 ports; regardless, it still hit a home-run in the market. Evidently BitFenix realized this and thought along the lines of “How can we build on the successes of the Shinobi, while ironing-out the plaguing complications, and incorporating modern-day features and technologies?”. It is clear that while undertaking the XL project, BitFenix had the perfect, nay complete Shinobi in mind as their final goal. 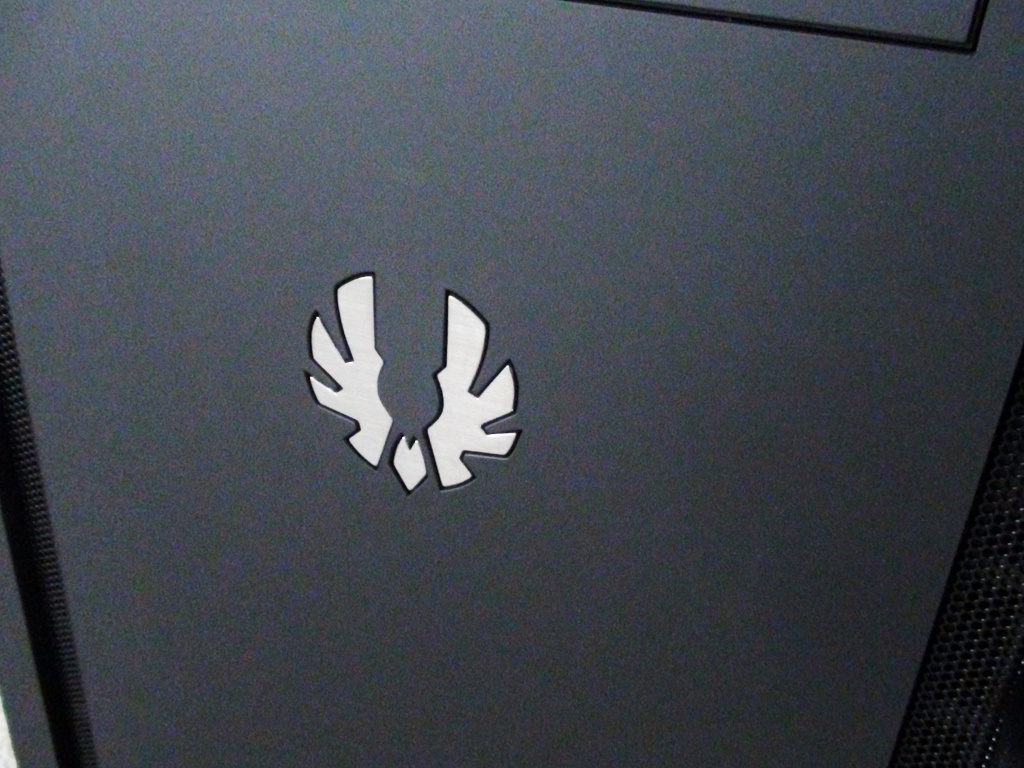 Thus, with the original being so innovative, will the XL live up to the hype? Did BitFenix listen to the criticism, and improve/update the design, or is the original still superior? Only one way to find out…

Right off the bat, it is clear BitFenix did a ton of research and analysis into what needed to be improved from the initial design. The aforementioned missing USB 3.0 ports are now present, along with an innovative SuperCharge port developed solely by BitFenix:

“If it ain’t broke, don’t fix it” surely applies to the XL, as the case has retained the same outer and inner composition as the original Shinobi. The XL has simply been expanded to house every type of motherboard up to XL-ATX. The infamous and much welcomed SofTouch surface also makes its triumphant return, along with the same sleek, professional matte-black design: