What We Learned From Keynote Speakers – Flash Memory Summit 2015

While at the Flash Memory Summit, we attended a number of the keynotes put on by some of the most intelligent members of the flash memory community. In fact, these are probably some of the brightest individuals in the tech industry in general. Speakers discussed topics such as SSD internals and the evolution to PCIe/NVMe, 3D NAND and DRAM-Less SSD’s. 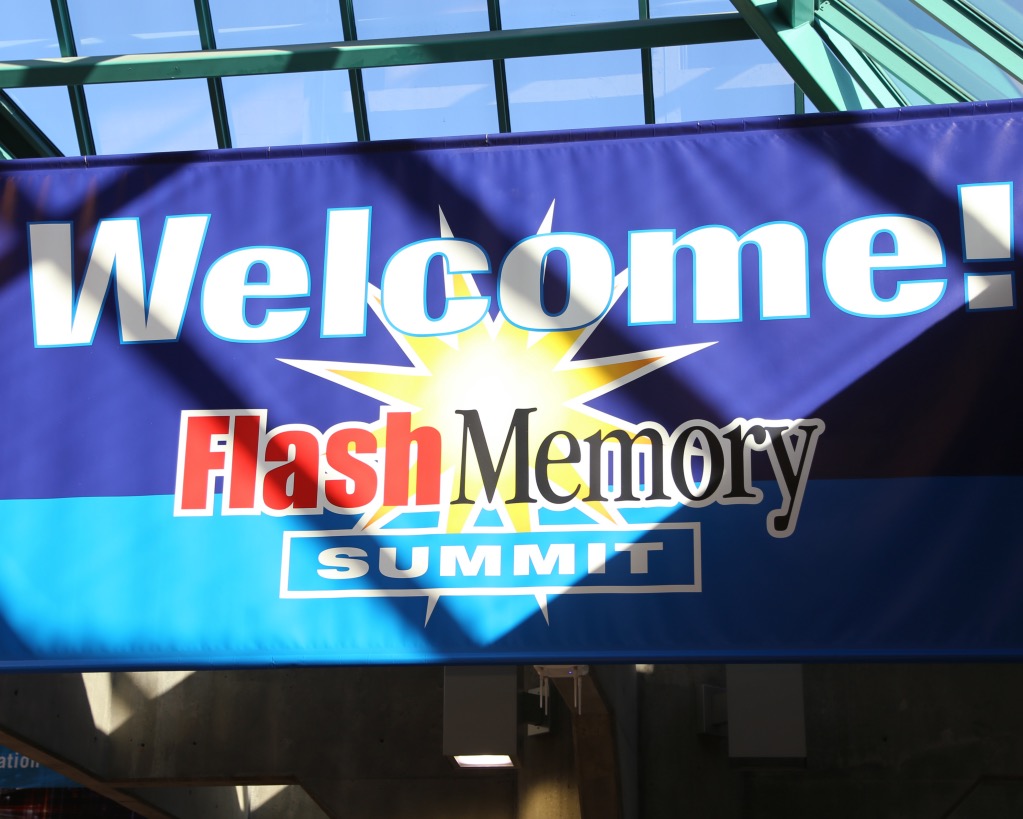 Clearly the trends this year at Flash Memory Summit is that of 3D NAND and NVMe, with specific and special consideration to the adoption by enterprise markets. Industry professionals were discussing where they see the implementation of NVMe and 3D NAND, as well as solutions for those clients/customers who may not be ready to upgrade to the latest technology.

Below you find a summary of the keynote speeches we found to be most interesting and prevalent to the SSD market.

Since Janaury 2011 to July 2015, the price per gigabyte of NAND has decreased from approximately $1.00 to $0.25. However, it is expected that this pricing will remain stable into 2017, with no collapse until 3D NAND pricing becomes competitive with planar. Interestingly enough, this will drive profitability, but should also bring in new participants to the SSD market. The expectation is that at the end of this trend, the pricing will collapse.

SSD penetration in an enterprise setting is only at about 50% of installations. On the flip side, HDD manufacturers are seeing the enterprise HDD market falling. Taking a look at the graph below, you can see that SSD and SAS shipments are growing at almost an exponential rate.

Looking at the client SSD market, clients are seeing that SSD-based PCs are not selling, or at least driving sales. Only Apple stands alone in flash storage success, but that’s because many Apple users have limited options. The market for users who wish to upgrade their PC to a SSD is also increasing at an exponential rate, as seen in the graph below. We can also see that PCIe storage is moving into the forefront slowly, but more prominently.

With the new 3D Crosspoint memory layer, we see that it will fit the memory/storage hierarchy as it will be faster than NAND, and slower than DRAM. Conversely, it is costlier than NAND, but cheaper than DRAM. It will require a new bus, new operating system support and application support. This is tomorrow’s technology, but we may be waiting a while to see it implemented.