Verbatim has announced a new 2.5″ SATA-II SSD upgrade kit for notebooks and desktop PCs. This kit will allow the customer to have everything that is needed for a transition from an HDD to an SSD.

The handy kit includes an SSD, a bracket for converting an HDD drive bay into a SSD bay. There also is a USB transfer cable, to be used in conjunction with cloning software provided. The kit even includes screws and a Molex to SATA power adapter.

They definitely have the relevant hardware needed for the physical process of switching out the hardware. 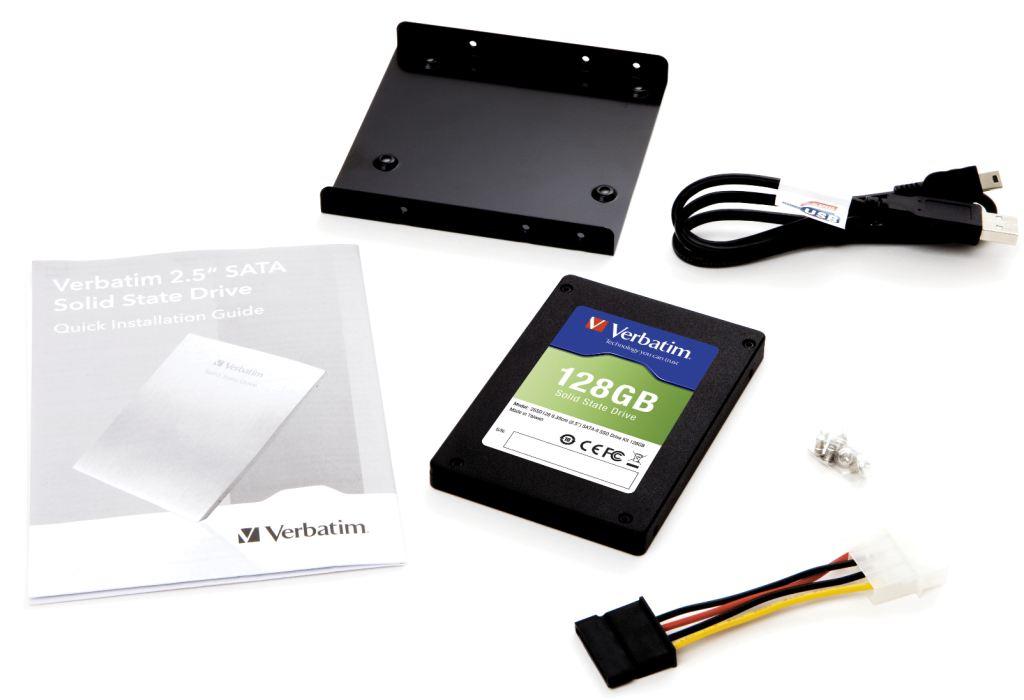 The key here is the software that is provided to clone the users HDD over to the SSD. This will ease the transition to an SSD, so that it can be accomplished without reinstalling the operating system. The software used is NTI Echo Cloning Software, which is an image based cloning software. 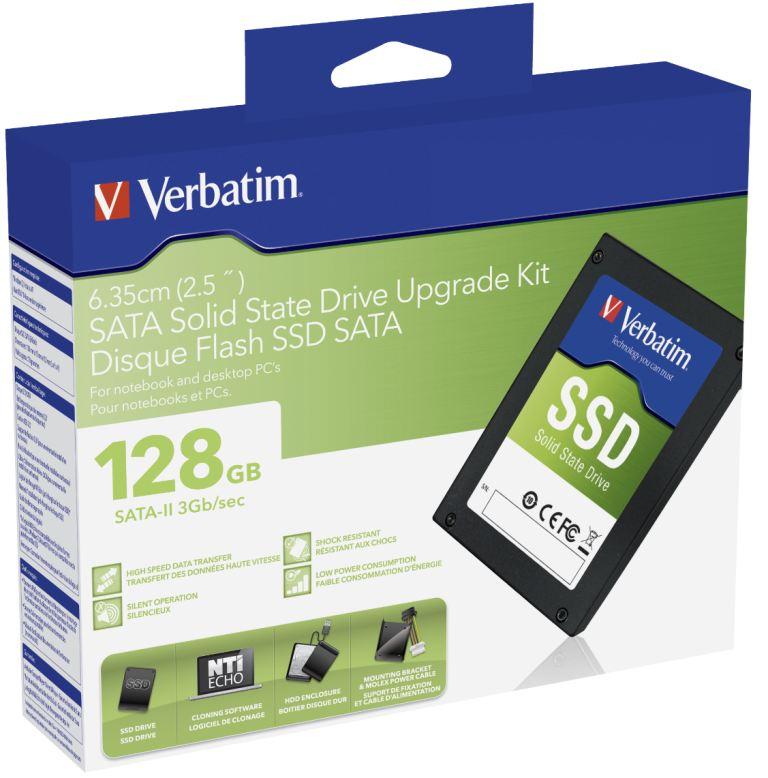 Jump to the next page for the official release.