Toshiba is debuting a demonstration of their latest 64-layer BiCS FLASH™ 3D technology at Dell EMC World 2017 this week in Las Vegas.  The demo will show the 64-layer BiCS FLASH being utilized on an XG Series consumer NMVe PCIe SSD.  Toshiba’s newest version of their BiCS FLASH offers a proven combination of cost, performance and endurance for all types of SSDs. 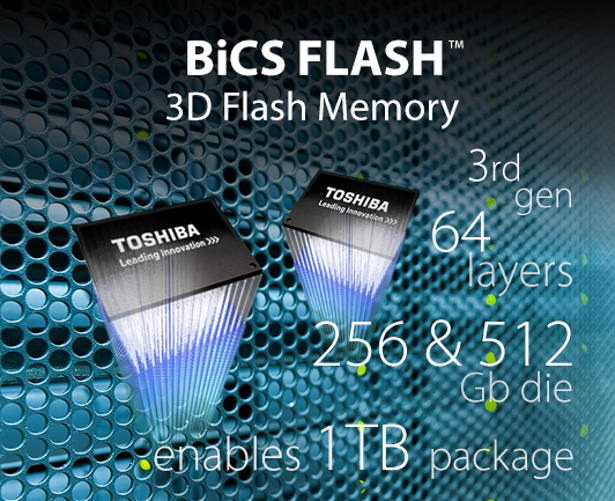 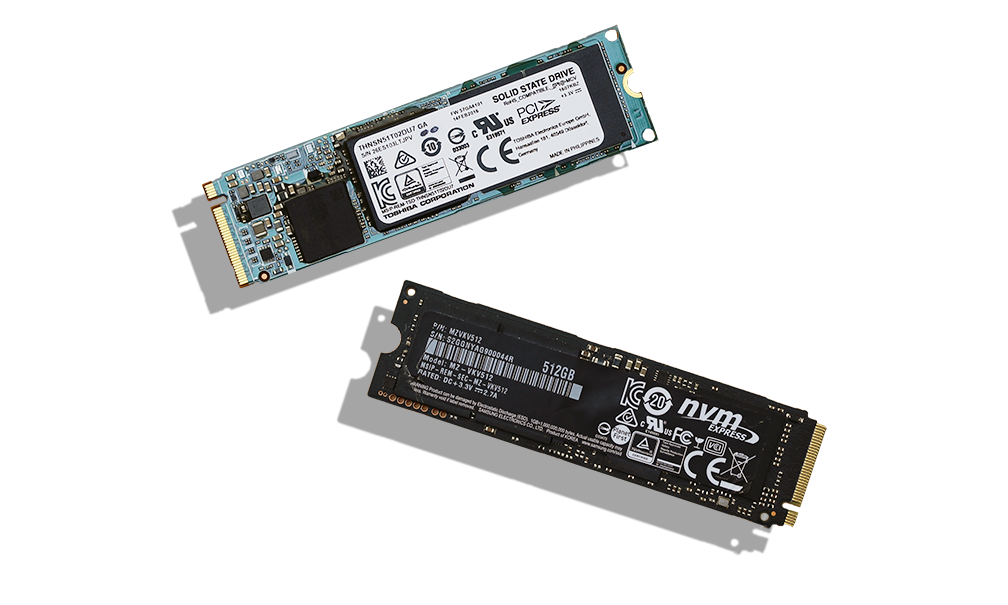 This latest BiCS FLASH is based on Toshiba’s 3rd generation 64-layer stacking process, which provides 65% greater bit density per mm2 than the previous 48-layer, 256GB (32 gigabyte) device.  The new XG Series of SSD is the perfect platform for demonstrating and launching the 64-layer flash memory, thanks to its broad adoption, robustness and maturity, which have been fine-tuned over multiple generations of PCIe/NVMe consumer SSD product releases. 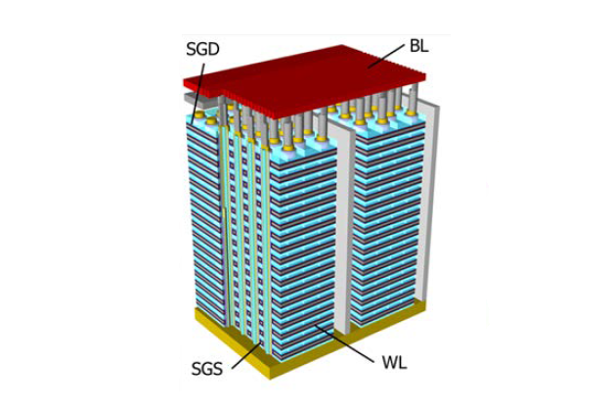 According to Shigenori Yanagi, SSD technology executive for Toshiba Memory Corporation, “Toshiba SSDs powered by the 64-layer 3D device and in-house controller increase value to our customer’s products by boosting the maximum offered drive capacities and presenting superior speed, performance and endurance.  We are excited to first demonstrate our newest BiCS FLASH technology at Dell EMC World and provide a glimpse of 3D flash memory-based SSDs to come.”

Toshiba is in the process of migrating all consumer, enterprise and data center SSDs to their latest BiCS FLASH 64-layer 3D memory.  This migration is a further extension of IDC’s recent recognition of Toshiba as the fastest growing storage device vendor for 2016 in the $17 billion SSD worldwide market segment.