The SSD Review is off to Samsung Headquarters in Seoul, South Korea 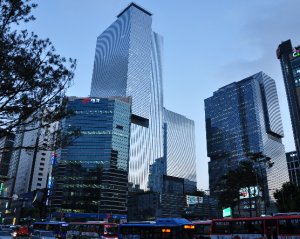 The SSD Review offices are going to be a bit undermanned this week as we have received a last minute request by Samsung to meet with them at their Headquarters in Seoul, South Korea.

Were we surprised?  Well, I will be the first to concede that, of all the places we might travel for SSD technology, I would never have believed South Korea to be on that list.  It is pretty hard to contain the excitement, nevertheless, and we hope to be returning with some great news.

As for the nature of the trip, we do know that it revolves around Samsung’s next SSD products but that is as much as we can say. I might suggest all check out the site in upcoming days because I don’t think a trip such as this could be made without a few articles being published in result.  For now, back to packing in anticipation of a very early morning flight.

This also means that, with respect to our SSD Giveaways, this week will be a chance for all to take the week off and rest as we made the decision not to have a draw as a result of the trip…  Keep an eye out next week though because we think Kingston is jumping in the mix!

Best in SSDs and have a good one! 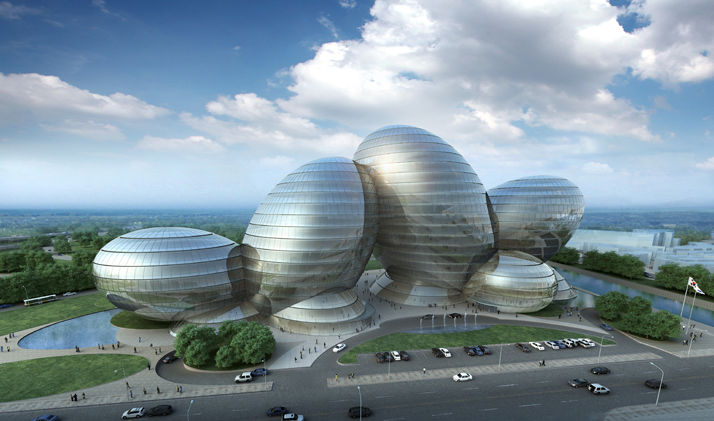 While we are speaking of Samsung, how is this for a new Concept Headquarters?  This design is the work of SLar Architecture and Planning who are one of the finalists in a competition to bring Samsung just a bit further into the future!