The first hint that SandForce had upgraded the SF-1200 to the level of the SF-1500, an enterprise level product, was also in the Renice PCIe review.  What is not common knowledge  at the enterprise or consumer level is that the physical makeup of the two processors is exact.  The SF-1200 and the SF-1500 are physically identical short of the printing on their face.  SandForce had even conceded this in our first interview with them.

The only differences between the two are the firmware and, in the case of the SF-1500 exterior modifications to conform with such things as the ‘Super Cap’ (more to follow). As we now understand that these two processors are identical physically, we can logically suggest that the performance of each is dependent entirely through their firmware.

Just prior to our review of the Renice, we reviewed the new Samsung 470 series 256GB SSD which scored above the 40,000 point mark on PCMark Vantage as well.  Who would have figured?  Many hours of re-testing (and some very late nights) were conducted to confirm all was good.  I am a bit embarassed to write this but I stripped the system down and rebuilt it to make sure there wasn’t a ghost in the machine.  There wasn’t.

All of the Samsung SSDs contain components proprietary to Samsung and that controller is just an amazing step forward for Samsung which puts their SSD right up their with the best. 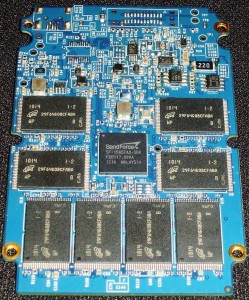 We had the chance to spill our story out to Peter Carcione, Director of Marketing of Super Talent, who politely explained that agreements prevented disclosure of some things but he could offer the opportunity for a review of an, as of yet, unreviewed drive.  How could we resist?

The drive was the Super Talent FT2 100GB SSD and the key to this opportunity was that it contained the SF-1500 processor. We could now use SF-1500 as a baseline to confirm or deny similarities in performance between this  and the SF-1200 with the purported new firmware release.  We put Super Talent through our cycle of testing and were not surprised to see the PCMark Vantage HDD Suite result of 41395 points.  This had reached the 40,000 plateau of Vantage and was in the same area as our Renice results.

Our relationship with Memoright started back in 2007 when SSDs were first released to the consumer and we were requested to review their new SSD releases, drives of which were valued at thousands of dollars at that time.  We were lucky to stay in touch as Memoright exchanged its consumer sales for that of enterprise and were more than happy to review their first new SSD Release in some time with the Memoright FTM-25 enterprise SSD. 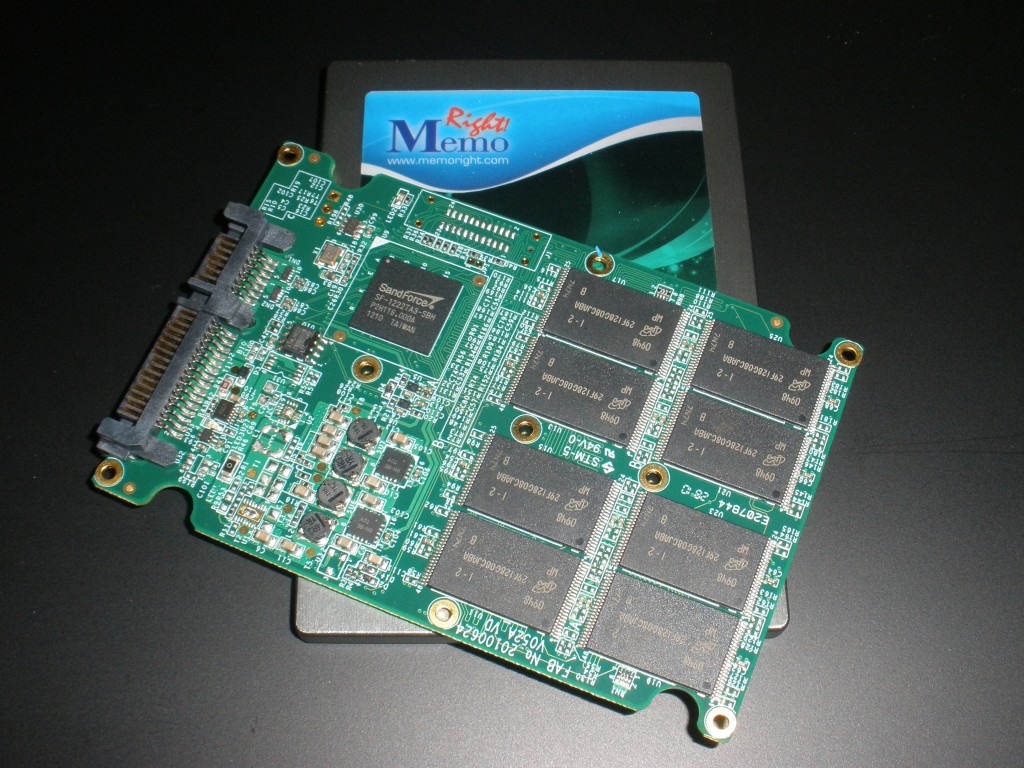 The solid state drive received was a pre-release of which the processor was the SandForce SF-1200.  We couldn’t wait to benchmark it and were more than happy when the Vantage scores once again surpassed the 40,000 point barrier with a HDD Suite score of 42992 points. We now have the Renice with new firmware at 43831 points, the Memoright with 42992 points and then the Super Talent with the SF-1500 at 41395 points, this in a world where previously, the highest scores we had ever attained were 36000 points on a SandForce drive.

The next SSD up to bat was another ‘SandForce Driven’ SSD, the Mach Extreme MX-DS.  As luck may have it, Mach Extreme let us know that the testing results might be different than their listed specifications as the drive had been re-freshed with new SandForce firmware.  The company was, once again an Asian manufacturer like Memoright and Renice, and had no North American distribution whatsoever.  As expected, Vantage scoring was in the 40,000 point range with 40324 points. 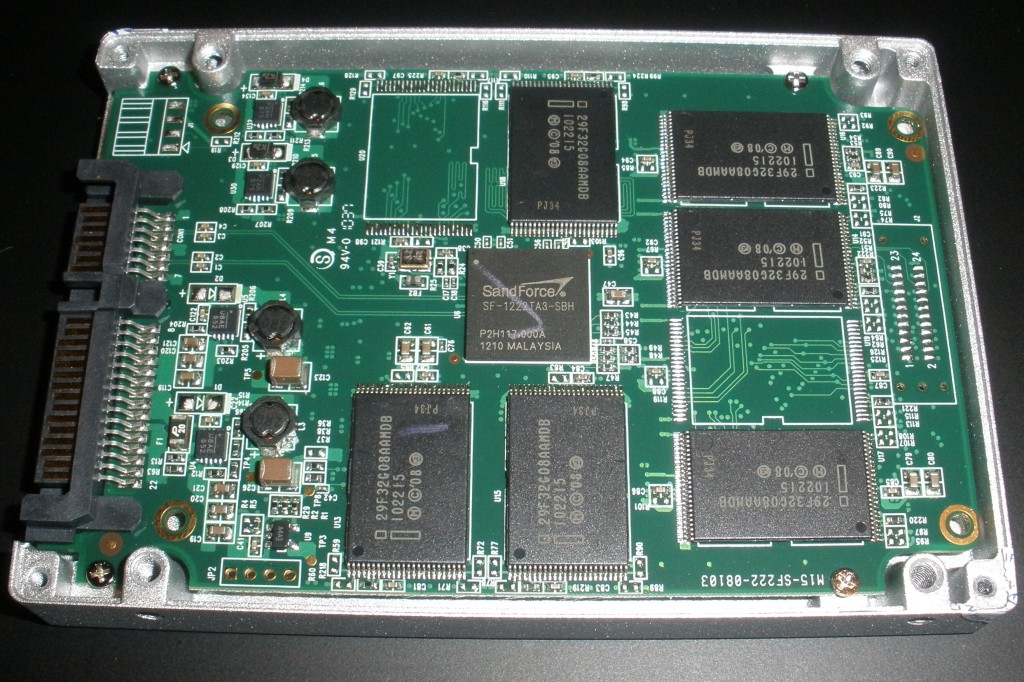 This now gave us 3 new SandForce driven SSDs with the SF-1200 and the SF-1500 Super Talent, all of which were the absolute best we had ever tested along with the Samsung.