In a quick meeting with Samsung today we learned some interesting things coming up in 2016. Other than the release of the Samsung Portable SSD T3 we’ve mentioned here, Samsung aims to expand the release of the 750 EVO to the United States. The Samsung 750 EVO is a value oriented product which has been released in Japan near the end of last year. Unlike its brothers the 850 EVO and Pro, the 750 EVO does not feature Samsung’s 3D V-NAND, rather, it utilizes 16nm planar TLC.  Their goal is to release the 750 EVO by February at prices that compete with the other white box/entry level products out there like the Crucial BX200 (reviewed) and Adata SP550 (reviewed). There will just be two capacities, 120GB and 250GB and they will have 3-year warranties. Therefore, if you are in look for more capacity, you will need to dish out for their 850 EVO or Pro model if you want to stick with Samsung. 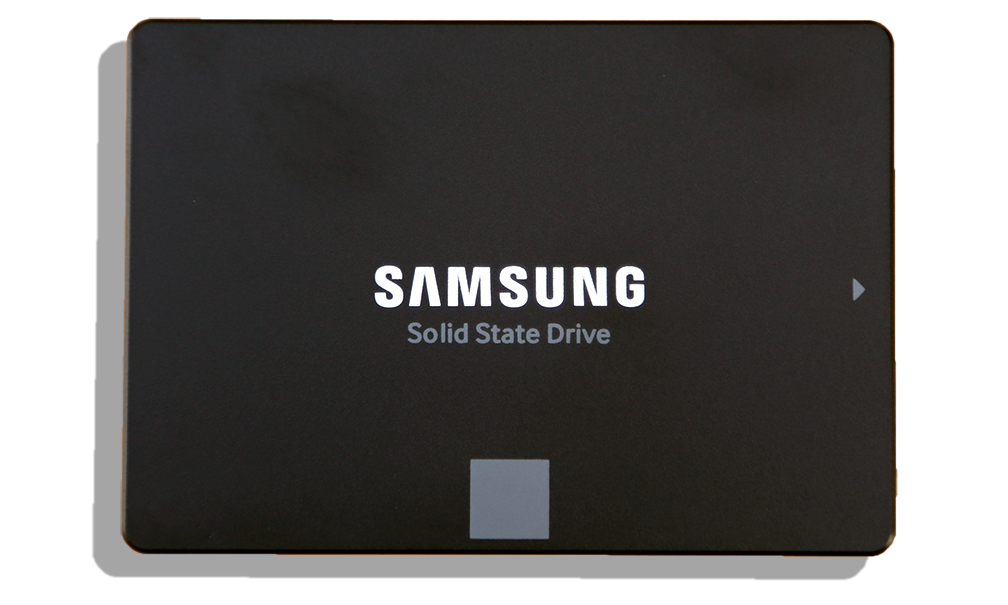 Furthermore, because the introduction of a new entry level drive, they are also discontinuing the 120GB capacity of the 850 EVO. However, at the same time they are introducing 48-layer 3D V-NAND into this series. Samsung aims to push out 4TB models of their 850 EVO and 850 Pro later this year. From what we were told the 4TB 850 EVO should be available by the end of the second quarter and the 4TB 850 Pro will be released in the third quarter.

Along with the 850 Pro increasing in capacity in the third quarter, we should also see the 1TB 950 Pro release, of course with 48-layer 3D V-NAND as well. We sure know that with the latest games being 40-50GB and more that more storage is always better. Gamers around the world will be more than thrilled about this, that is, if they haven’t already bought one in a lower capacity. Even so, it is great to see that Samsung will be offering such high capacity SSD storage for those who have the need for it.

Finally, in the enterprise realm, we were told that they would be launching the NVMe PM1725 by the end of the second quarter. To learn more about this drive, please look here.

So, in all 2016 looks like it is going to be great for those of you looking for higher capacity storage.  Stay tuned as we finish up with Storage Visions 2016, as well as beginning our coverage of CES itself and all of the latest technologies on the consumer front.