Our friends at Plextor jumped into the big leagues this week at Computex 2014 by introducing their newest PlexTurbo caching software pushing write performance up to an unbelievable 5.9GB/s write speeds from a single M6 Pro SSD. 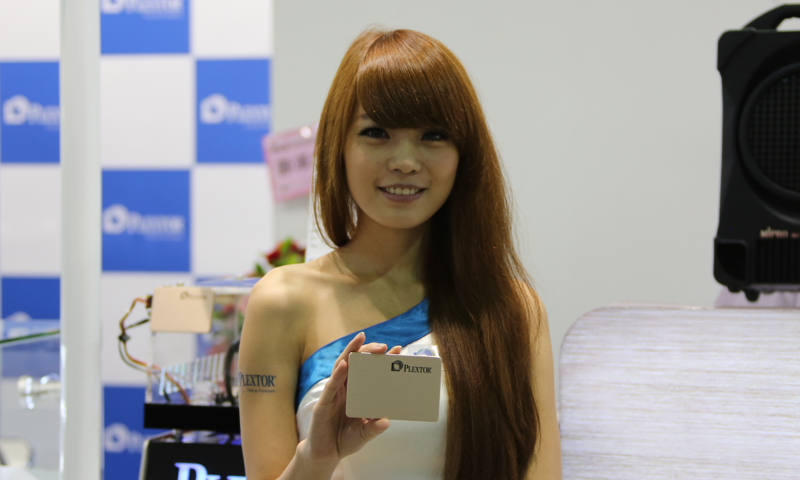 Not only is this caching software the first true competitor to Samsung’s RAPID software, but also, it simply annihilates RAPID. 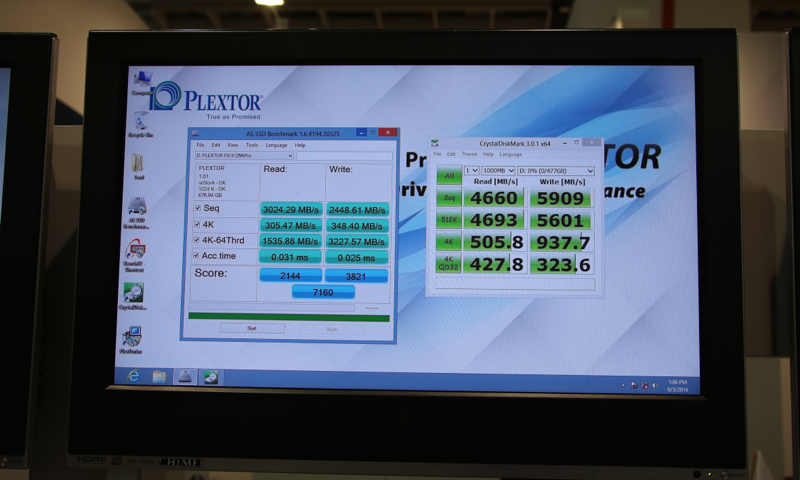 For those who have been bugging us for oh so many months now, the M6 Pro will be released in July and, as an added bonus, it will be the first and only to contain the PlexTurbo software at this point.  Pricing hasn’t been set but Plextor related that, as always, their price point will be very competitive. 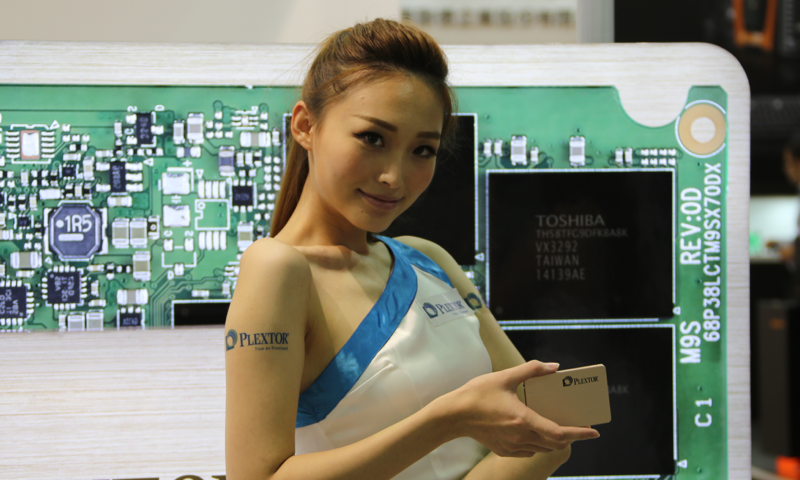 Plextor has a great reputation for its quality and has always spoken to the fact that they rely only on Marvell controllers and Toshiba memory in their products, a practice that allows their engineering team that much more latitude in fine tuning their firmware.  New to the SSD industry however, is the fact that their ultra-strict enterprise-grade Zero Error standard must see 400 SSDs withstand 1008 hours of  demanding tests for the product to meet their standards, up from the previous 500 hours. 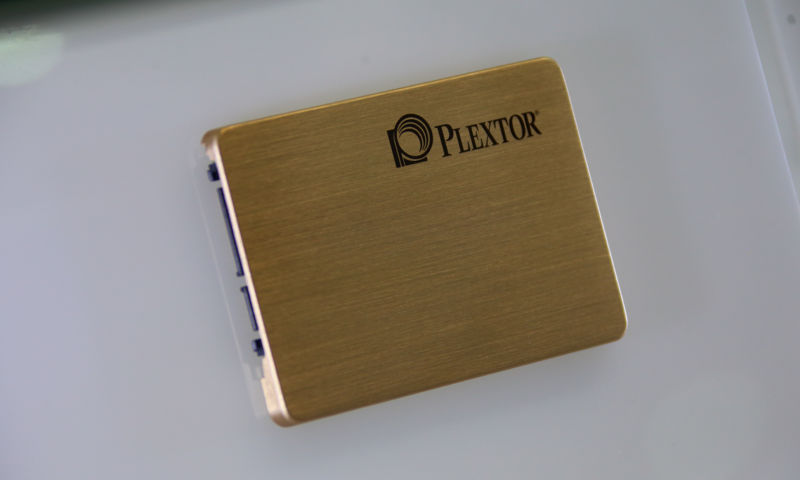 Perhaps their brushed aluminum ‘gold’ SSD is fitting for a new gold standard in SSD validation.