Well, things have been very busy here at FMS over the past few days and now it is finally drawing to a close. Before we left, we stopped by the Plextor booth to see what was going on with them and their product line. There we saw a demonstration of their new PlexTurbo. 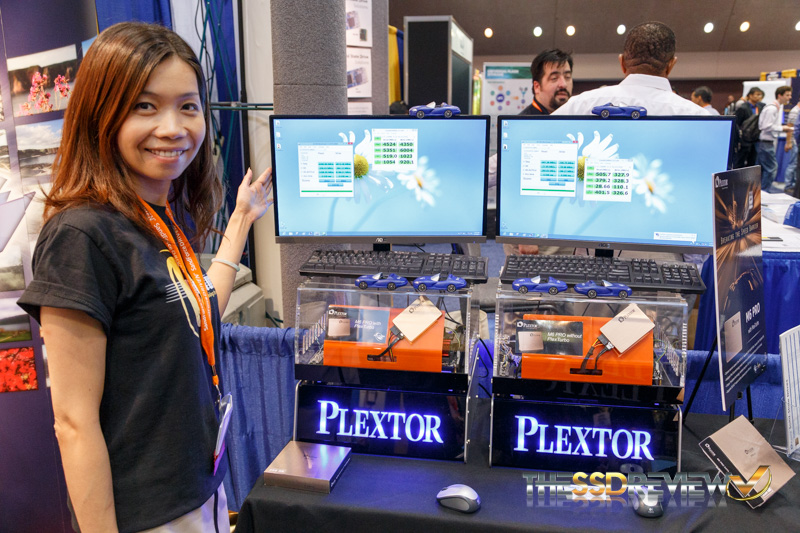 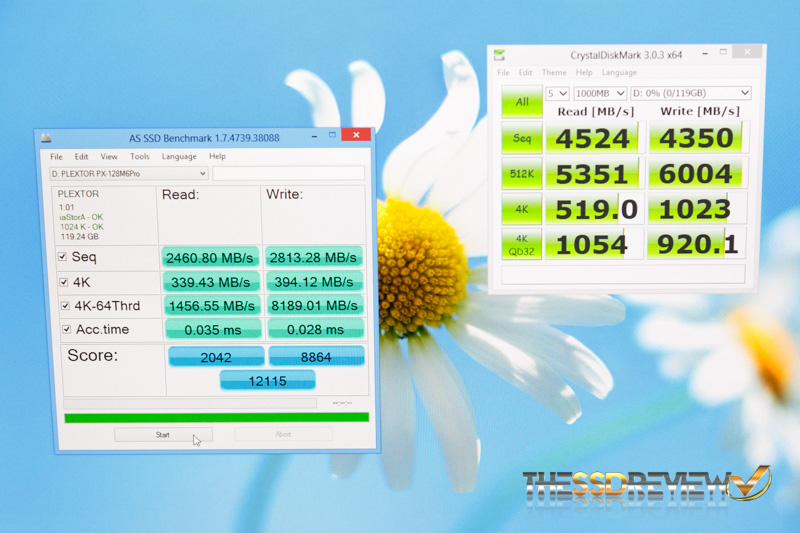 It also automatically protects against data loss or corruption in case of a power loss or system crash and extends the life of the NAND by using smart algorithms to eliminate unnecessary writes. In these tests we see it breaking speeds of over 8,000MB/s.

Not only that, but Plextor also won best in show at FMS this year for the most innovative flash memory technology with their M6e. More on that HERE. 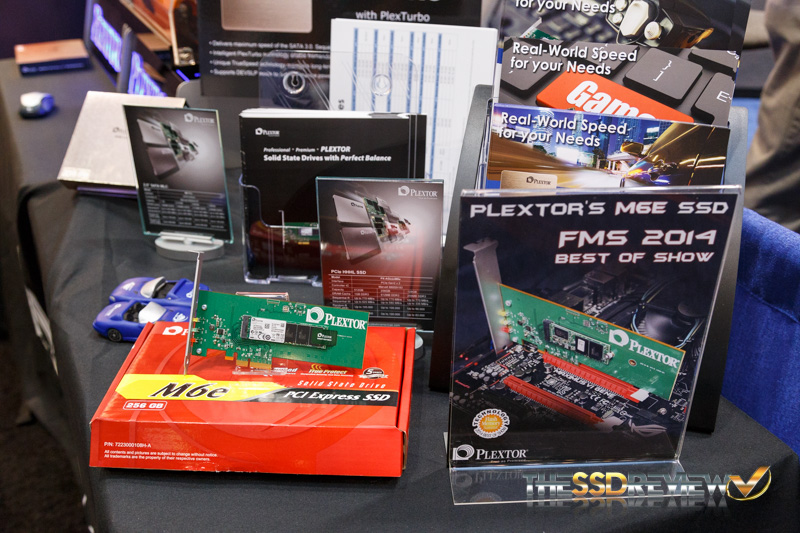 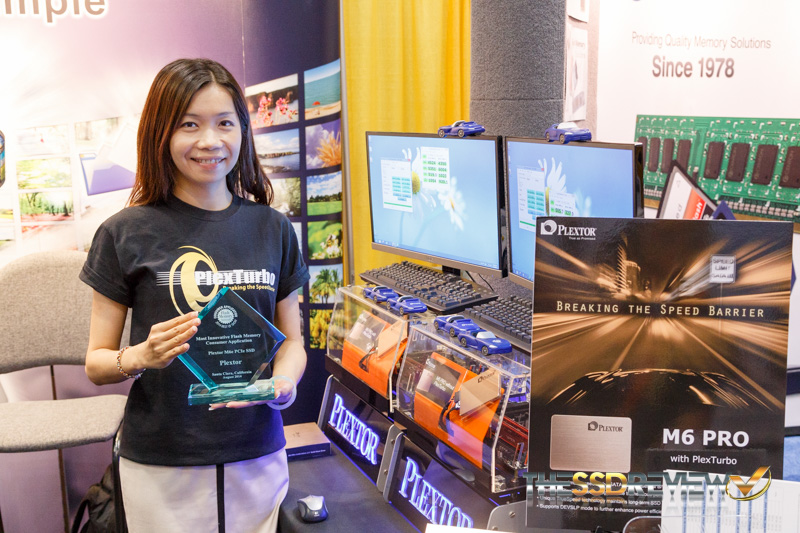 The M6 Pro is finally going to be released, we will have a review up soon, so keep on checking in for when we release it. Capacities will range from 128GB-1TB, it will come with a 3.5″ bracket and SATA cable. Cloning and backup software is going to be included as well. The M6 Pro will offer up to 545MB/s read and 490MB/s write speeds and up to 100,000/88,000 random read and write IOPS. 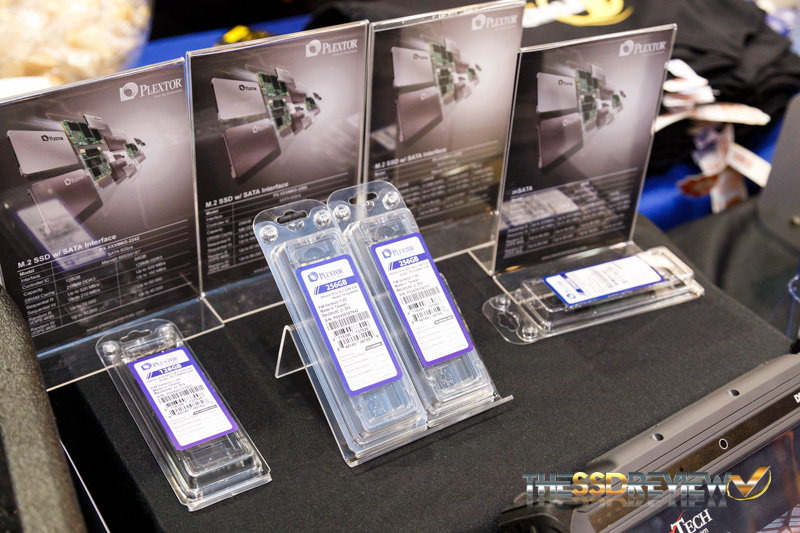 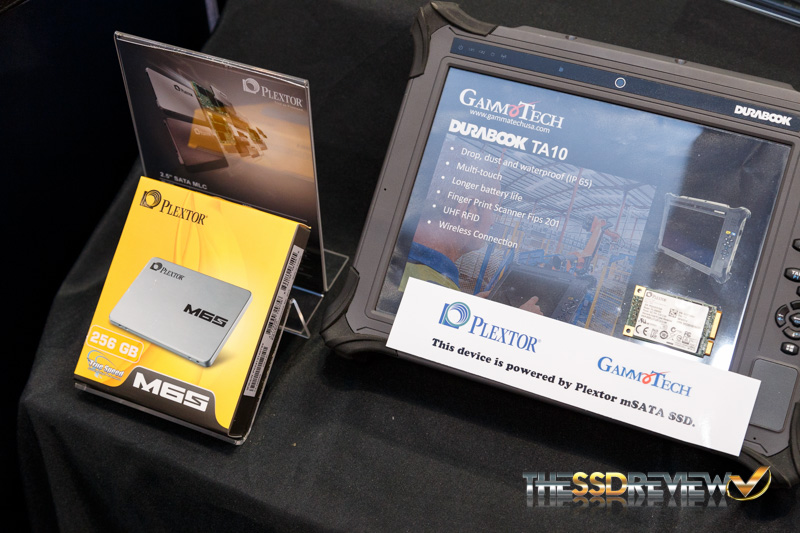 The SSD Review would like to thank Toshiba and Avant Technology for their support in our participation at the Flash Memory Summit 2014.