Our early morning meet with Avant Technology brought forward some new designs and Mushkin hardware, however, let’s get the bad news out of the way first.  If, like we had, you are waiting for those great LSI SandForce performance numbers to be revealed in their new SF3700 flash controller design,  don’t hold your breath too long because we may just not see them at this CES.  Well, at least we couldn’t get those shots or demonstrated performance through our friends at Avant and it seems that LSI just might have very tight grips on what and when specific information will be released.  We did get a look at some new goods though so let’s jump forward. 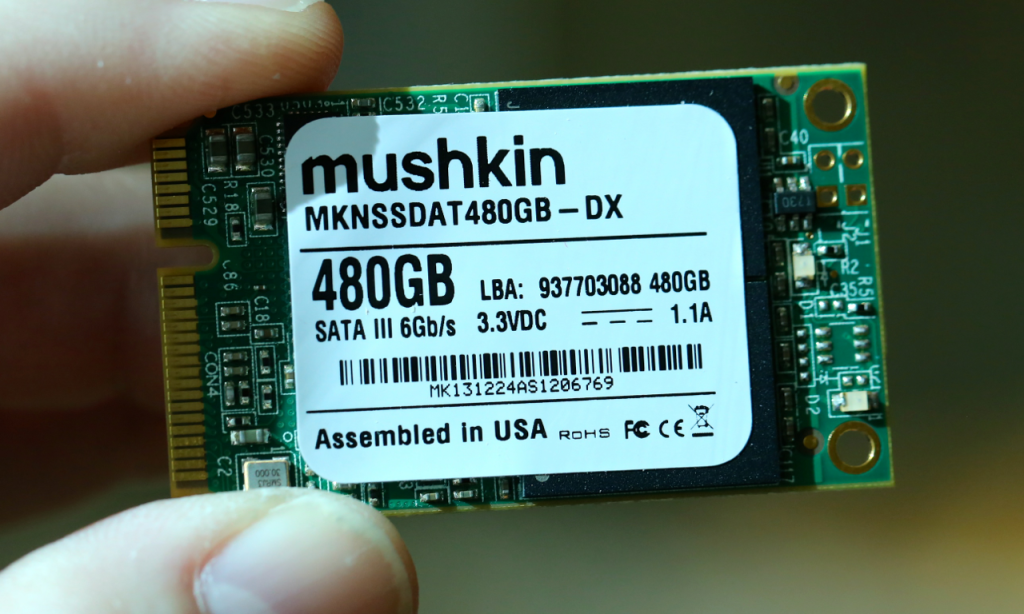 The 480GB Atlas contains 4 modules of Micron memory, each being 128GB in capacity and, over provisioning reduces the advertised size from 512GB to that of 480GB.  You may also notice in the picture below the newest LSI SandForce SF-2281 B04 controller which enables the use of Mircon L85 MLC flash. 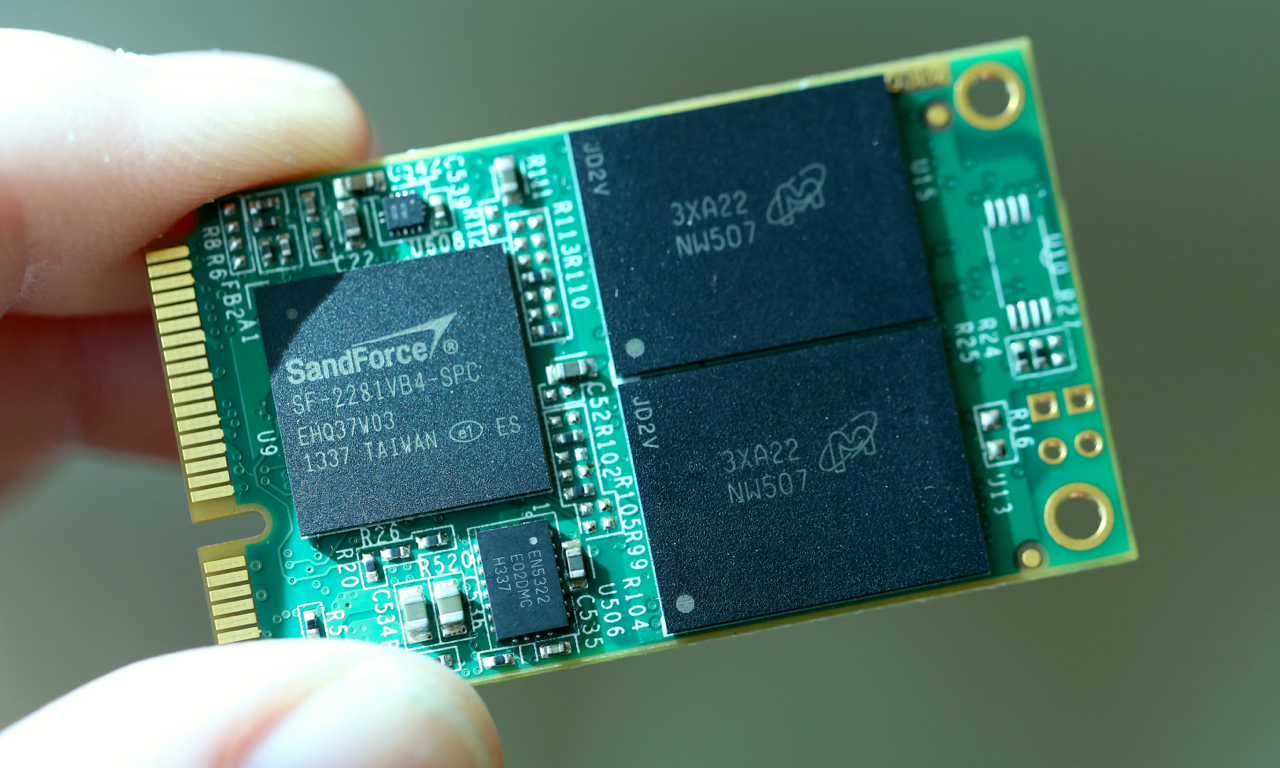 The Mushkin Ultra will now be available in a 480GB capacity, thanks once again to Micron L85 MLC memory, and is a USB 3.0  flash drive that uses the UASP protocol.  UASP enables dynamite read and write performance of just under 500MB/s using the LSI SandForce SF-2281 controller.  The 480GB Ventura Ultra will have sub-$300 pricing and a three year warranty.

The cat is out of the bag and the Mushkin Helix is a new product line of SSDs that will include all typical form factors, including the M.2.  We spoke to Avant and Mushkin for some time with respect to their implementation of the SF3700 controller and its PCIe performance, as well as that of SATA M.2.  They promised some very ambitious and exciting introductions once things got under way with the SF3700. 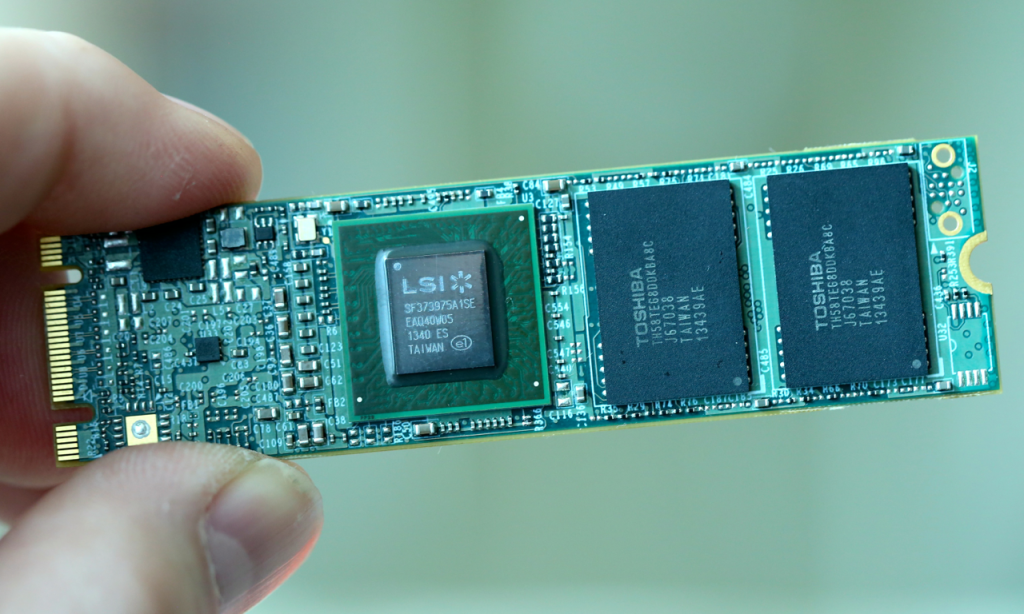 This is the Mushkin Helix M.2 SSD and it contains the LSI SandForce SF-3700 controller with a ‘dual keyed’ connector which means that it is capable of a maximum 1GB/s in PCIe performance, or typical SATA 3 speeds. 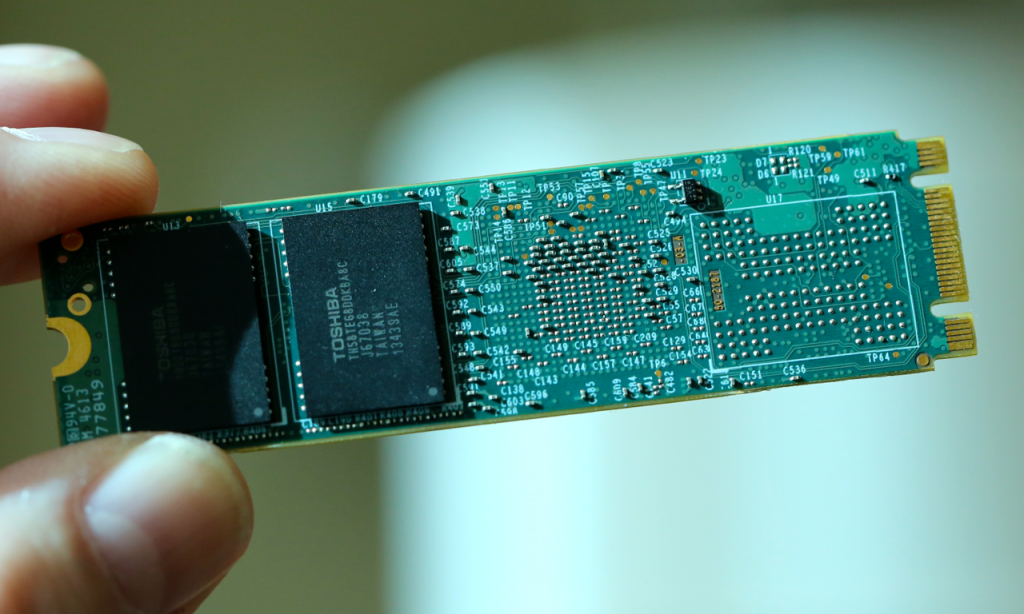 What you are seeing below is the beginning of the Mushkin Scorpion 2 and just might be something very exciting.  This design displays a single SF3700 flash processor which would make it capable of 1.8GB/s performance, but let’s just imagine for a second that this uses 2, or even 4, controllers as we see in the present Scorpion Deluxe that we have reviewed previously. 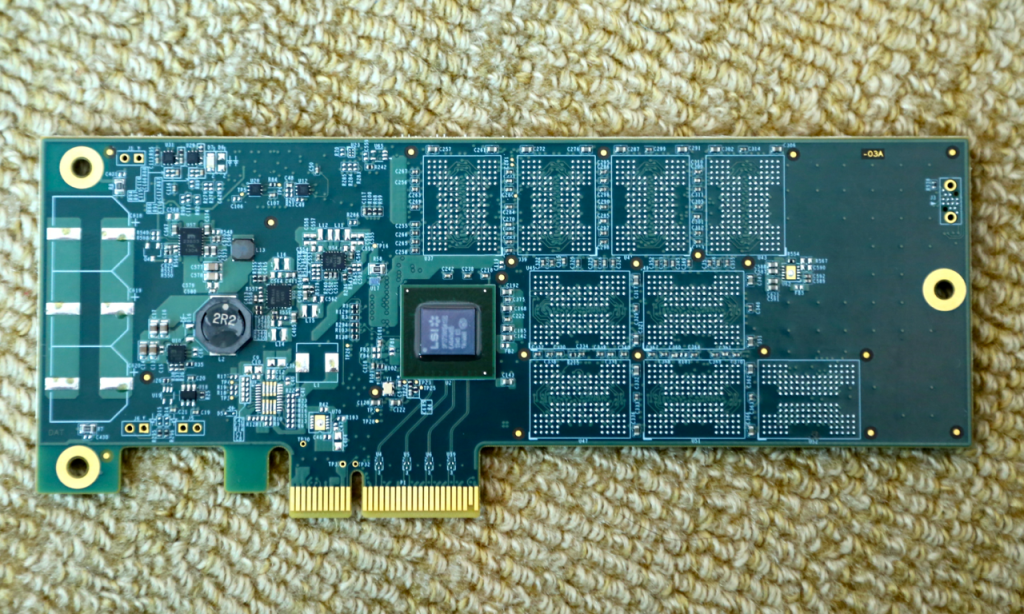 Using two controllers alone with the SF3700 would create speeds above 3GB/s read and write but, the thought of using 4 controllers (as with the Scorpion Deluxe does), would bring in 6GB/s speeds that are literally unheard of right now.  Can it be done? 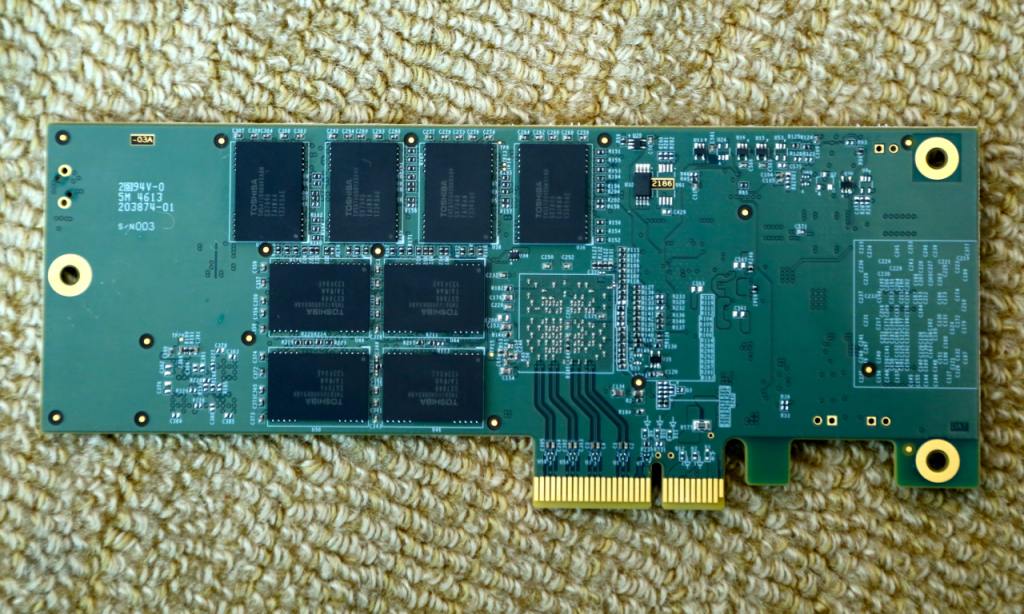 A big thanks to Avant and Mushkin for standing fast with our early morning appointment after a very long night in flight delays.