When it comes to SSDs, we all know that pricing is, in many cases, the pivotal factor that helps determine whether or not consumers will even keep a given product on their purchasing compass.

Certainly, this has been a major source of discord in the industry, especially among those that offer LSI SandForce based products. This is understandable, as cost is, more often than not, the only option manufacturers have when it comes to differentiating their drives.

The mass proliferation of SSDs with similar hardware makeup may be coming to an end, however, as it seems that some of the more major players in this industry are getting ready to put the squeeze on many of their smaller competitors. Specifically, Intel, OCZ, Crucial and Kingston Technology are the ones taking measures to ensure their market shares see continued growth. Considering the substantial combined strength of this commanding quartet, it seems that a lot of the less influential entries in this segment are about to find themselves in quite a quandary. In the past, it was discussed how many less established companies could conceivably compete with the likes of Intel by effectively employing aggressive cost cutting measures. Now, it appears that the shoe is on the other foot, much to the chagrin of the smaller scale SSD manufacturers. 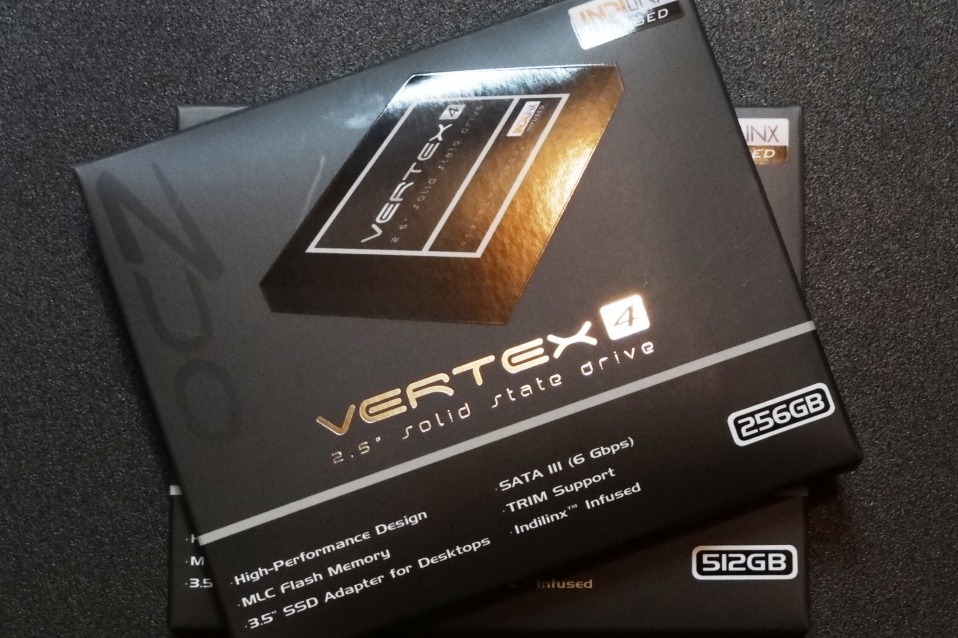 Indeed, it will be interesting to see how this situation plays out for consumers, who are eminently interested in dollar amounts. In the short term, I’m certain we’ll see substantial price cuts which are sure to be a major source of excitement in what has become a massive industry. This should definitely serve to set the products of the four unlikely affiliates apart from the drives offered by less dominant players. Such an outcome could make it impossible for smaller companies to compete, as profit margins are probably already razor thin. It may actually be that consolidation is advantageous for the industry, with the larger manufacturers able to provide higher quality products due to their immense R&D and support resources. I’m sure many of our readers can attest to how non-trivial an RMA process can turn out to be, especially when it comes to many of the comparatively featherweight SSD firms. 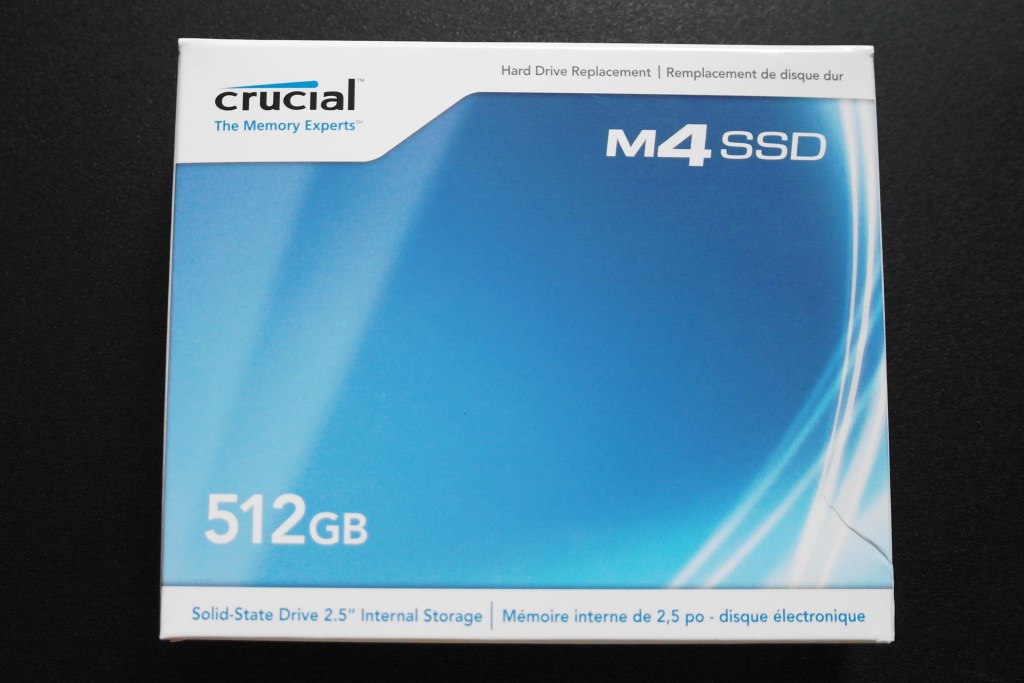 Conversely, it could be that having only a handful of companies focused on SSDs turns out to be more detrimental than anything else. With significantly reduced competition and nothing to keep the chief players in check, consumers may no longer have much choice when it comes to paying high prices for solid state storage. With the industry completely controlled by such a cooperative, the worst case scenario would be a dark ages of sorts when it comes to product pricing and features. Of course, market economies being what they are, I’m sure we’d see a major backlash from buyers if such a scheme started to rear its ugly head. Also, one must not forget all the antitrust agencies, who are just waiting to pounce on firms who refuse to play fair, making such an anti-competitive outcome very unlikely. 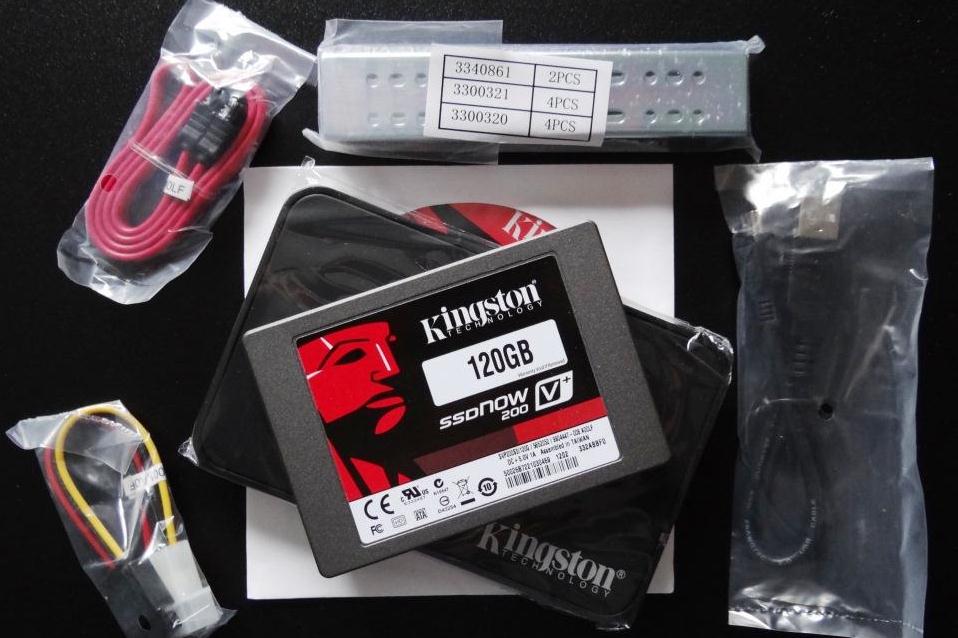 Overall, it seems we could be on the edge of a new era when it comes to the SSD industry. With these veritable four horsemen looking to go to ‘war’ with the rest of the market, we may see the ‘death’ of the industry as we know it. If such a conquest does indeed succeed, consumers may find themselves in the midst of a famine when it comes to SSD choices and competitive pricing. With any luck, the industry has enough flair to prevent such an outcome from coming to fruition, and such a reformation will serve to create a more stable environment, being a boon to consumers who will be able to expect a certain baseline when it comes to quality and support.

Here’s hoping this strategy turns out to be more than just a gimmick, and helps bump this segment to the next level. If it ends up being beneficial to consumers, I know I for one would welcome the mark of a new era in this industry.

Watch The Price Wars at Amazon.com!