With all the talk about flooding and shortages of mechanical hard drives, the time seems to be ripe for SSD sales to skyrocket. According to ZDNet, however, Intel is a little bit less than optimistic when it comes to a potential surge in SSD sales.

This may be due to the fact that computer manufacturers still have a high number of conventional drives stocked in their warehouses. The residual stock means they won’t need to compensate with SSDs for at least a little while longer.

Add to this the simple reality that many consumers won’t understand why they have to pay more money for significantly less space, and it can be seen why computer manufacturers might resist ramping up integration of SSDs into their products.

They may, however, have no choice. With recent news of the hard drive shortage being more serious than previously thought, new stock may not arrive for a long time, and companies will be forced to replace magnetic storage with MLC. With prices of HDDs steadily climbing, making at least a partial transition may not actually be as difficult as it seems at first glance. Personally, I think it’s about time.

Make no mistake though, Intel fully expects SSD sales to spike eventually, (hopefully in the first half of 2012) with the popularity of ultrabooks further driving demand. We’ll see if this “calm before the storm” scenario actually translates to market reality soon enough. 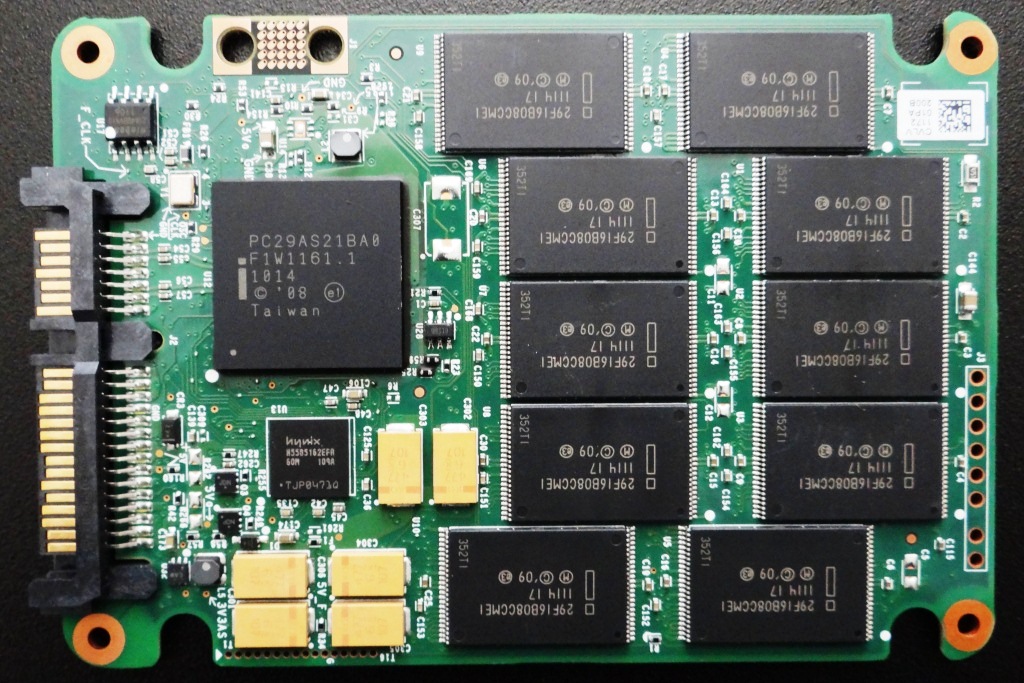 If SSD’s do start becoming more commonplace for PC’s and laptops, it will be interesting to see  how the various manufacturers will handle pricing and capacity issues. Will SSDs only be used in select markets e.g. ultraportables and high end machines? Will they be backed up by traditional storage which is in short supply? Perhaps most interestingly, how will the significantly increased uptake affect pricing? One thing is certain, I’ll definitely be keeping an eye on SSD prices in the year to come.