Intel Corporation and Micron Technology have announced that they are expanding their existing joint venture relationship for production and use of NAND flash memory. As part of this expansion, Micron increases its share of the overall NAND Flash output by purchasing the assets of IM Flash Singapore (IMFS) and also the assets of IM Flash Technologies (IMFT) in Manassas, Va.

The IMFT joint venture manufacturing operations for NAND Flash in Lehi, UT will see minimal changes as a result of the modernized agreement.

Micron has also  agreed to supply Intel with NAND Flash memory produced at its facilities. Under the amended agreement, Intel will sell Micron its stake in the two wafer manufacturing facilities for approximately $600 million.  This figure represents the calculated book value of Intel’s share in the two facilities.  Intel will be receiving about half of the monetary consideration in cash, and the remaining amount stays on deposit with Micron.  These deposited funds will either be applied to Intel’s future purchases of NAND flash memory under the agreement; or the funds may be refunded at a future date. 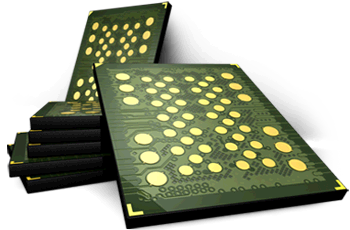 The companies’ successful NAND Flash joint development programs are further expanded by this updated agreement, including emerging memory technologies.  A prime example of this is the Lehi, UT facility; which is currently in production of their industry-leading 20nm Flash memory architecture. The modernized agreement is expected to close in the first half of 2012, pending regulatory approvals and conditions. 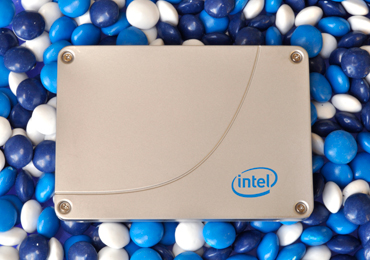 “Owning the Fab“, as Wayne Eisenberg states in his currently featured series on this site, is the most enviable of positions to be in for a manufacturer of products such as SSDs.  In absence of “owning the fab”, the next best scenario is one such as this — a long-term agreement that should be a winner for both companies.