Intel’s 313 SSDs, codenamed Hawley Creek, have been shipping for several weeks now. The 313 series, successor to last-year’s 311 Larson Creek SSD, may be shipping to laptop manufacturers too.

The 313 is a small capacity SSD intended to accelerate traditional HDDs through caching. The 311 was released last year in a mSATA and 2.5″ version to coincide with the release of Intel’s Smart Response Technology.

Intel 313 Series mSATA SSDs are now also available, and appear to be shipping to system manufacturers for use in the follow-up to Sandy Bridge according to ComputerWorld. The next generation processor and chipsets may support a “connected standby” mode, in which the system can periodically check for updates to email/social networking and applications while sleeping in a low-power state.

The Intel 313 Series 20GB SSD ranges from $110 to $120 and the 24GB versions can be found nearer to the $140 mark. The 20GB and 24GB are using Intel’s new 25nm SLC instead of the 311’s 34nm NAND. Performance varies from the 24GB to the 20GB, with the smaller 313 having substantially higher read performance. The new caching drives are equipped with Intel’s venerable 10-channel SATA II controller, and the 20GB and 24GB should use 5 and 6 of those respectively.

The reasons for having a 20GB and a 24GB model are unclear, but if these products are truly destined for upcoming laptops, the amount of system ram may dictate the size of the SSD. Intel Rapid Start Technology is another chipset-enabled feature which can help restore a session from hibernation faster much faster than than on HDD-only systems. 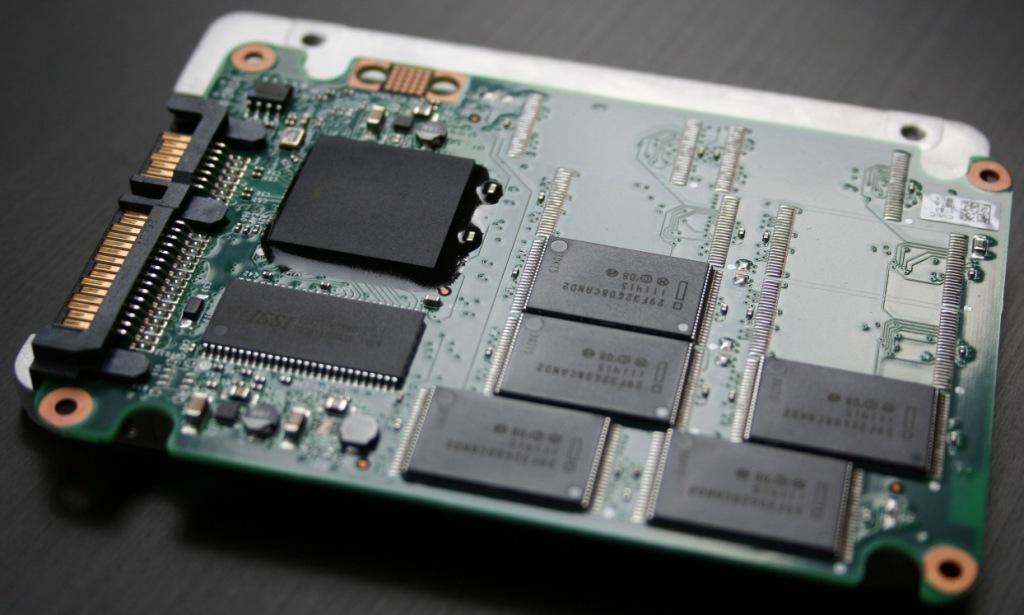 Hibernation writes the current Windows session and RAM contents to disk, allowing the system to be powered completely off instead of a low power standby state like sleep. On resume, the system reads the hibernation file back to restore the previous session. Systems using more RAM need more space to write the RAM contents on the disk, so the 24GB model is likely intended for models with 8GB or more DDR3. Both the 2.5″ and mSATA versions are now available to retailers and system manufacturers and integrators. Product specifications and information can be found here.