AN EARTHQUAKE OF A DISCOVERY

Where we believed this year to be a very quiet year in the world of SSD technology, Computex 2013 has become one of the largest and most important SSD news events to date.  We should have known.  From 32 stories up  on our day of arrival, we experienced a level 6.5 earthquake first hand with room pictures having to be reset and people below us running to the street.  The comfort that we gained during last years earthquake, once again in Taipei and during Computex where we were told not to worry as this is normal and the buildings are constructed for such events, wasn’t so comforting.  That being said, we still can’t complain about the view. 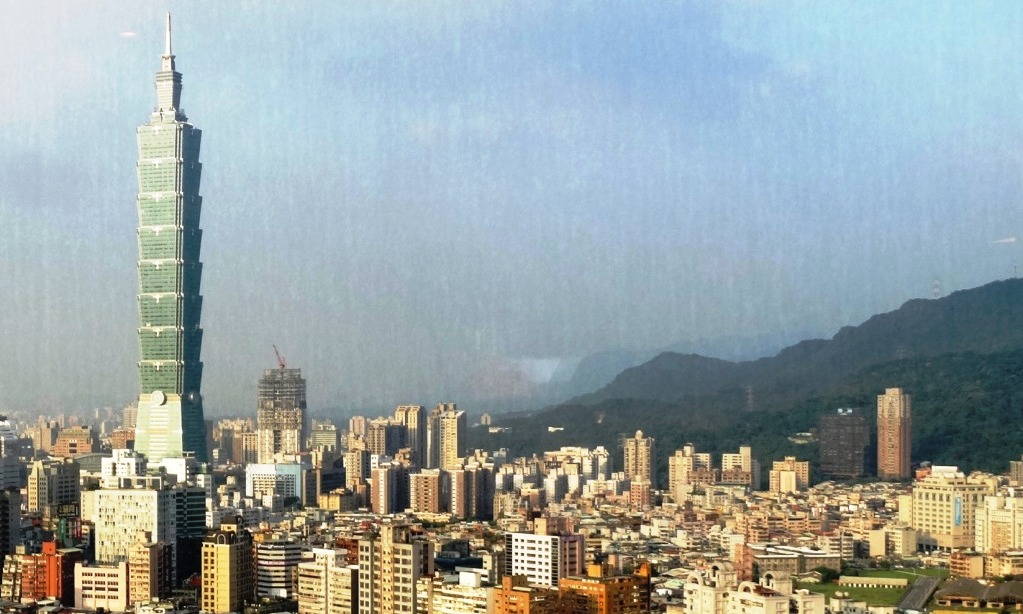 THE PC AND ULTRABOOK PERSPECTIVE

This earthquake is a fitting precedent for what is about to occur, not only in the SSD industry but also, in the PC world and ultrabooks specifically.  If we consider a laptop with today’s hard drive to a new SATA 3 SSD system, we can account for the SSD system having 6x the power and starting in 15 seconds compared to the normal system taking a minute or longer.  If we considered what we learned this week, new Haswell ultrabooks weighing in at about 3 lbs will never require a power button as they will start and stop much the same as your smartphone instantly.  Their performance would be a mindboggling 22x higher than a hard drive computer if you consider that the average transfer speed of a hard drive is 80MB/s compared to that of a 1800MB/s SSD.  Add to this that while your ultrabook is asleep, just as your smartphone, it is continuously updating and receiving such things as e-mails as well as twitter and Facebook updates without disturbing you.

All of this is not good news for the struggling hard drive in the consumer industry.  It will definitely impact such companies as Seagate and Western Digital with their new hybrid designs that are an amazing 5mm thin and just might suit Ultrabooks with their ultra high capacity.

Things do not fare well for the hard drive where, only after finally crossing the obstacle of ultrabook sizes that were once only limited to SSDs, hard drives and hybrids are now totally incapable of supporting the new SATA DEVSLP spec which will be one of the most exciting things to happen to PCs and ultrabooks in some time.  This is compounded by the fact that hybrids such as the WD Black have an issue with compatibility when moving to 5mm sizing as their connecting interface has to be reworked, as we saw here with the Western Digital Black Hybrid.

If you haven’t a cell phone at this point in your life, please seek medical assistance.  Cell and smartphones have become as much of a necessity as food in today’s world and we seem to overlook the fact they they are always on, bringing themselves back to life instantly with the press of a button.  Better yet, they continuously update with all your needed news and data while you sleep and all the while without disturbing you. This is where DEVSLP takes us and can only do so with flash and solid state technology.

Information stored on flash can be reached and retrieved immediately, eliminating the tedious necessity of searching for information location, locating it with a mobile arm while the disk spins at amazing speeds and then retrieving it, sometimes in several passes.  DEVSLP will do for your PC and ultrabook exactly as we see in today’s cell phone.  Where we once transitioned from a PC starting in over a minute with a hard drive to a SSD based system starting in 15 seconds, we have now reduced that to one or two seconds where the necessity of ever turning off your PC has just been eliminated.