The SSD Review uses benchmark software called PCMark Vantage x64 HDD Suite to create testing scenarios that might be used in the typical user experience.  There are eight tests in all and the tests performed record the speed of data movement in MB/s to which they are then given a numerical score after all of the tests are complete.  The simulations are as follows:

This review is yet another where we thought we might have to match this solid state drives with that of similar Vantage results.  The Vantage SSD Suite score for the Mach Xtreme Technology MX-DS 40GB SSD is 40324 which is just behind the new Samsung 470 series SSD which had 40664 points.  In less than 2 weeks we have evaluated 5 brand new releases that have pulled us up considerably on the Vantage HDD Suite scores, the former grade point being at 36000 points.  The MX-DS 40GB SSD is no different as it is a refresh with its new SandForce firmware and now joins the few others to reach the 40000 plateau of Vantage x64. Lets look at the Vantage comparisons with the best. 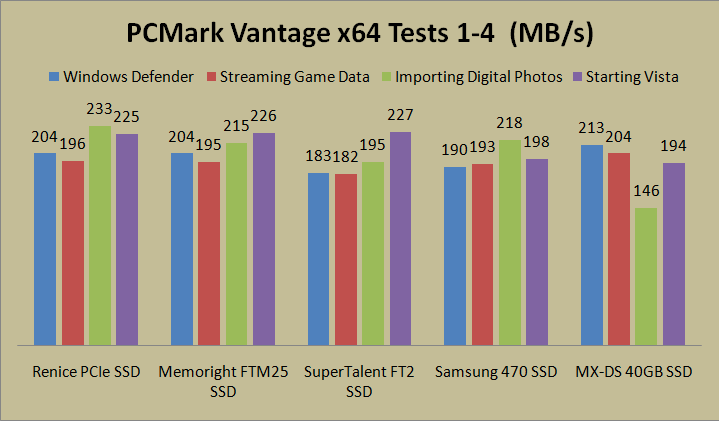 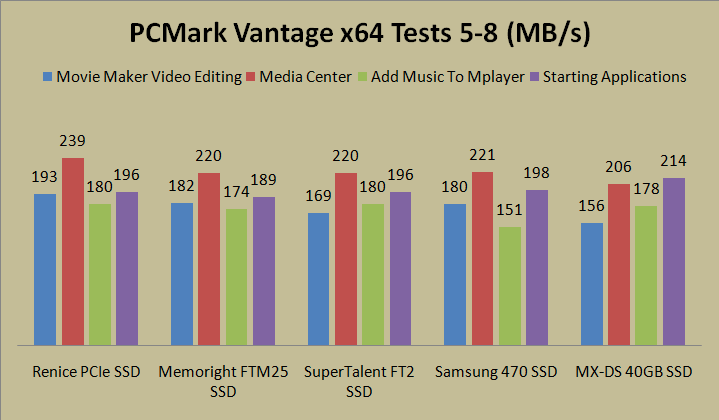 Admittedly, before rendering our final thoughts, we wanted to check out one last performance comparison for this drive before delivering our final verdict.  We surfed the other reviews to see exactly where the drive stood previously in Vantage x64.  Its high score previous to our testing was 30136 which is significantly lower than our new high of 40664.  This is an amazing drive when you consider the fact that it’s MSRP is only$109 should it become available in the USA.

Coincidentally, during the review, we had received word that a customer had just received and installed their MX-Tech SSD after ordering directly from the company.  They stated that shipping was quick, the price was right, installation easy and their system flies.

Mach Xtreme Technology gets full marks for this product and their companies outlook on the industry!  Their flare has brought a fresh look to the SSD industry and their business sense in product components ensures that we will be seeing much more in the future.  We like their flare so much, in fact, we thought MX-Tech deserving of our ‘flare’ in return! 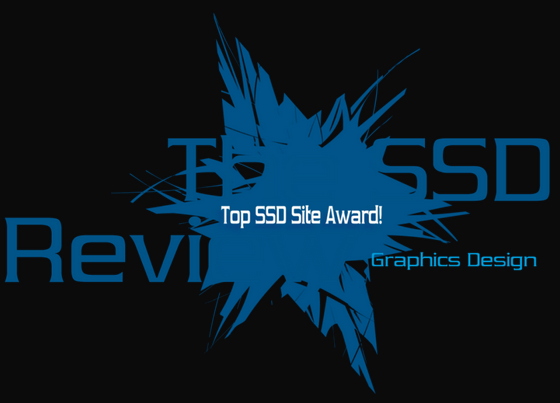