Once again, this cage is a very well built metal cage and will hold two 2.5″ drives for RAID use and fits into a 3.5″ adapter slot.  It would be a great idea for hard drive use but, on the SSD front, there are two limitations of the unit.  The first is that the RAID controller is JMicron which bottlenecks the all important 4k random write speeds and the second is that the Cage connects to the motherboard through only one SATA cable which means we are limited by the speed of SATA itself. 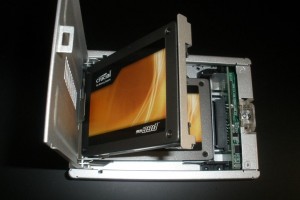 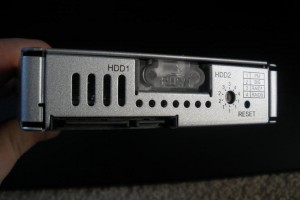 Again, this product is probably a great choice for hard drive users as it will push your speeds up and has internal RAID that can simply be set with the turn of a switch.  This RAID cage can be found at NewEgg for $99.95 and it has a very high rating from those who have purchased it so what do we know right?  We’re just the SSD guys; no spinners here.

For the more value conscious, Icy Dock has also come up with the plastic casing style of conversion kit which does the same as the metal described earlier.  It does exactly the same job, is SATA 3 compatible and available at NewEgg for $21.99. 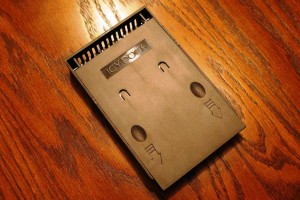 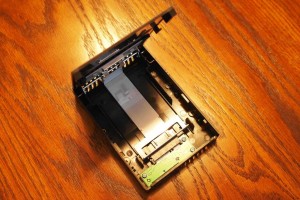 To open this, one pulls down on the lid just a bit and it opens right up.  I have to be honest though and state that, as practicle as this is, I would grab the metal version for $4 more.  Heres the Icy Dock video!

The final converter that we have, of similar design, is very similar to the last except that the top is fully removable by sliding down and then up.  It is priced at $14.99 at Newegg and they also have a video to show how it functions.  In the picture on the right, the far right case shows the top of this unit. 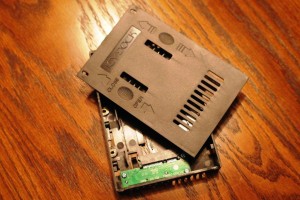 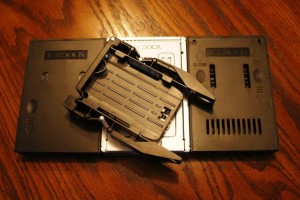 The bracket is shown on the above right photo resting on top of the other cases.  It provides for a quick slip in of two SSDs or HDDs and then it slides into place in a typical 3.5″ slot where it clicks in securely.  This bracket retails for $11.99 and there is a video at NewEggg as well to assist in your decision.

All in all, its nice to see companies catering to the SSD enthusiast.  Icy Dock has shown great engineering in all of their products and the 4 in 1 2.5″ to 3.5″ Converter along with the Metal 2.5″ to 3.5″ Converter are must haves that we use on a daily basis.  Their website is shows all of the products that we have tried along with a wealth of others, many of which have videos to assist.  Their is an added bonus as they seem to be having regular monthly giveaways as well as monthly rebate promotions to draw the consumer in to get to know their product line.

In all of the Icy Dock products that we have tested, we found that they were very well constructed, priced very affordably and all were very easy to set up and use.  Way to go Icy dock!!!

BACK TO THE START