A few weeks back, we’de been in touch with Bitfenix Co. Ltd. who was about to release a mid-tower gaming case that has ample room for storage and some very special qualities that might just make it a top contender in the pc component industry.

We knew right off that BitFenix had their work cut out for them being the ‘new kid on the block’ with more popular companies having several years advantage to fine tune and hone their cases to perfection. Were we in for a surprise! 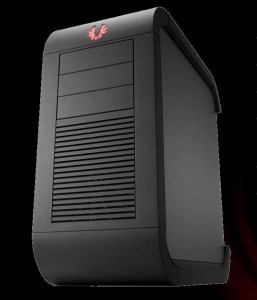 We soon learned that Bitfenix had made special accomodations for SSDs along with other characterisitics and asked The SSD Review if we would like to review a pre-release Survivor case. They only asked that we return an honest opinion on what still needed to be fine tuned and were happy to note that we would be the first receiving a unit.

The case arrived a few days ago and well, lets just say it was a late but thoroughly enjoyable night. A bit amusing, the case arrived without any sort of documentation so we can attest to the fact that anybody familiar with building a computer can figure this installation out. It’s really just that easy.

The shell of the case is a very solid metal cage and is covered by BitFenixes ‘SoftTouch’ coating which has a great feel quite frankly. The top has two mesh openings for air flow on either side of a spring released hideaway handle which locks into place for transporting the unit. Also on top is a concealed I/O panel which contains 2xUSB 2.0, 2xUSB 3.0, and an e-sata port as well as audio jacks and power and disk activity LEDs.

This is also where you can also find the power and reset switches along with a master LED switch. When turned on, the unit has red LEDs for the logo on the front as well as the 200mm fans on the front and top. The front has the BitFenix LED logo, three peripheral bays as well as venting for cooling. 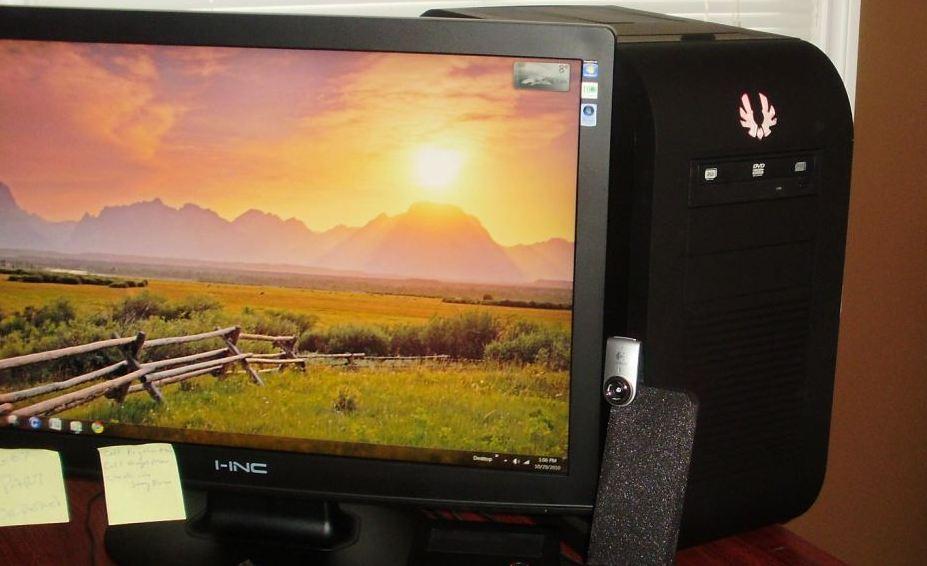 A quick look at the rear panel shows, not only room for 7 PCI cards, but they made sure the Survivor is ‘Water Cooling Ready’ with rubberized access holes that can be used for those extreme water cooling setups or any further cabling needs that may arise. This is then enhanced by the included Survivor S2 Cable Management System where you simply feed your peripherals and cables through, lock it up and it becomes nearly impossible to steal anything but the entire unit itself.