So the story goes that somewhere at FMS 2013 a certain person is floating around with a new Seagate SSD that contains a LSI SandForce controller.  Parallel to that, the question has been in place for some time as to what will become of Seagate’s relationship with LAMD, recently purchased by SK Hynix, and where will that stand with Seagate as we move into the future.  First and foremost, anyone seeing the SK Hynix booth at FMS 2013 can plainly see that SK Hynix means SSD business. Buying the LAMD controller, quite frankly, put them in the same ballfield as Samsung (well maybe not) where they now own the fab and controller which means they can offer 100% proprietary SSD packages.  Sticking to this story, that means SK Hynix (owners of the LAMD that Seagate uses in their SSDs) is direct competition to Seagate. 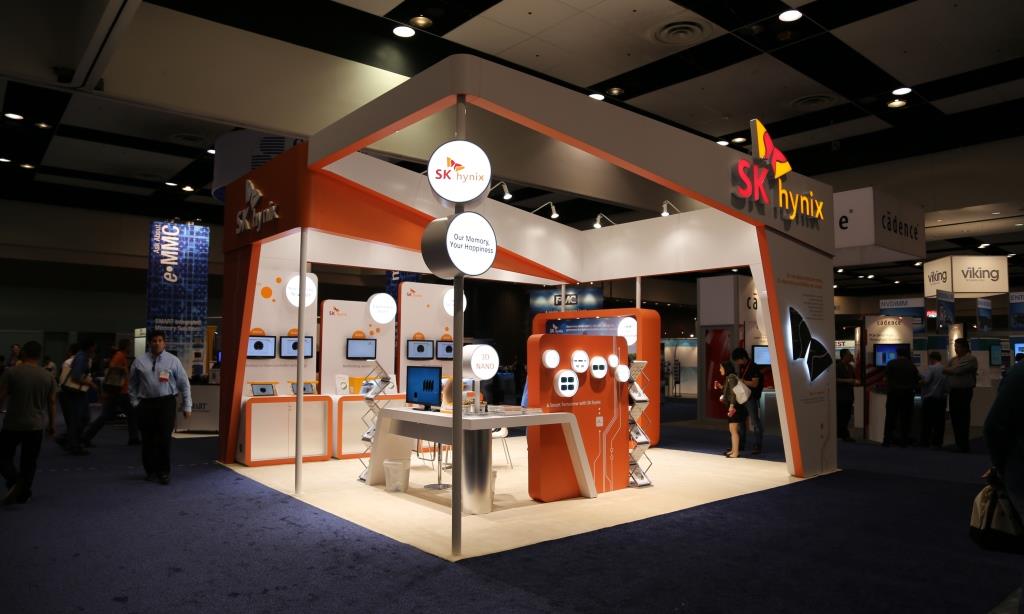 Having the opportunity to sit down with Gary Gentry and team this morning, I couldn’t help but get to the point right off and, rather unexpectedly, Gary returned with the same clearly stating that Seagate and LSI are strategically aligned for SSD developments in the future.  I knew this and I am sure many others did as well, but for some reason, it grew to something more than it really was, especially since Seagate and LSI have had a very long standing and very successful business relationship.

What was discussed next though was rather unexpected…

What many seem to overlook is the business relationship created with the sale of Samsung’s hard drive business to Seagate, which is definitely now showing more SSD influence than many would have ever believed.  In this sale, a signed joint development and supply agreement was also created that Seagate is just now seeing the true value of with respect to Samsung’s recent announcement of their 3D NAND flash memory.  Where Samsung is requiring so much of its own flash, they have denied sales externally and this has been very evident in the past year.  Seagate stands outside of this because of this agreement and it should ring huge dividends by days end.

As a result, Seagate is (or will be) developing SSDs with Samsung’s own 3D NAND and we might predict that this will be an exclusive relationship, solely the result of that HDD purchase.  The dividends.. Seagate will be releasing a SAS SSD in the near future using Samsung’s own 3D NAND flash memory that they expect to be the first of its kind in the industry.

And back to the FMS display floor…