Samsung’s 830 SSD, highly regarded for its excellent performance and reliability, has just received a firmware update which is causing some real problems with Series 830 SSD owners.

The update, which was intended to enhance several key aspects of stability in the SSD, can reportedly cause a BSOD after the flashing process is complete.

The article has been updated through conversation with Samsung here.

Some users have reported that they’ve been able to “revive” the drive by re-seating connections or even “letting it sit for a while”, though as with all types of dubitable voodoo rituals, your mileage may vary.

This isn’t the first time this type of situation has occurred with SSDs, and it seems that most manufacturers have had firmware update problems at one point or another. Indeed, even the mighty Intel, who’s hardware is seen as the quintessential example of reliability in the industry, has had well publicized problems with their SSD products, including their popular X-25M G2 and 320 series SSDs, both of which have suffered from firmware update bricking issues, even though they are a generation apart and based on the same controller. 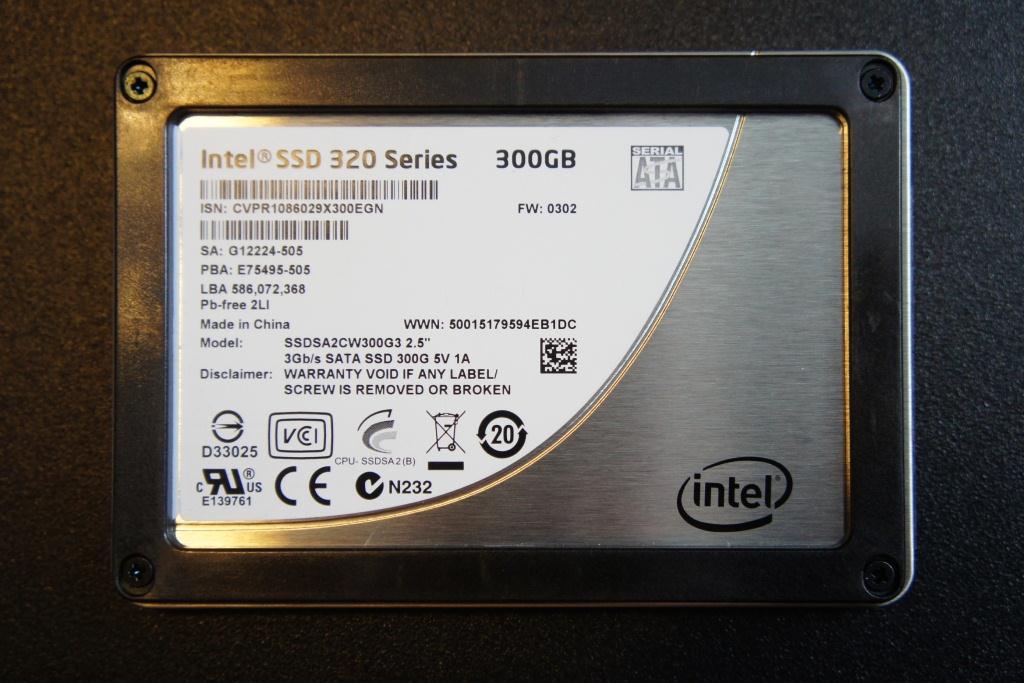 Consumers, of course, have warranties they can fall back on to get a replacement, but many of us know how fun that process is, and there’s still the issue of all your data having been lost. (You do, of course, backup all your data regularly, right?) When 830 owners contacted Samsung about the issue, they responded by stating that “this is a common problem with SSD firmware updates”, with RMA being the only solution.

I think what most users want to know at this point is precisely why updating SSD firmware ends up being such a precarious operation in many cases. The culprit, it seems, is one of validation, or the lack of, which is somewhat alarming because SSDs have been on the market for several years already, and it’s reasonable to expect manufacturers to have a handle on issues like this by now.

Of course, it isn’t certain whether the complications stem from the firmware itself, the update tool, or some hardware bug, nor does it really matter to most end users, who simply want a high performance product that won’t give them any headaches; being a new Samsung 830 owner myself, this notion really hits home.

Given the regularity with which these matters have cropped up over the past couple of years, I think it may be prudent for many manufacturers to reconsider the amount of effort they put into validation of firmware and the associated update tools. Enthusiasts would be especially grateful because, as far as I know, not too many of them are interested in having their SSDs morph into masonry. With any luck, manufacturers will take action, delivering reliability while at the same time downsizing their RMA departments.

NOTE:  Although we might normally provide a link to the proper firmware download, Samsung prefers the firmware to be located only through entry of your SSDs model number once you are in Samsung Support.