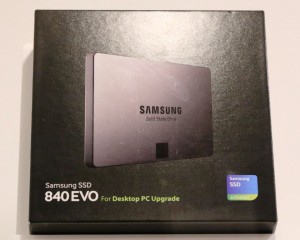 Once again this year, Samsung has worldwide press present in Seoul, South Korea for their annual 2013 Samsung SSD Global Summit.  Simply put, this means that a significant consumer SSD release is about to occur.

Front and center this year is the new Samsung 840 EVO capable of superior performance and with a welcoming higher capacity point than its predecesor, the 840.

Great news to many, the 840 EVO will be available in 1TB capacities through use of Samsung’s new 10nm class (10nm class meaning between 10-20nm) 128Gb high performance NAND flash memory.  Available capacities are 120, 250, 500, 750 and 1TB which will definitely mean very serious competition for even Micron who has already marketed their 960GB M500 SSD. 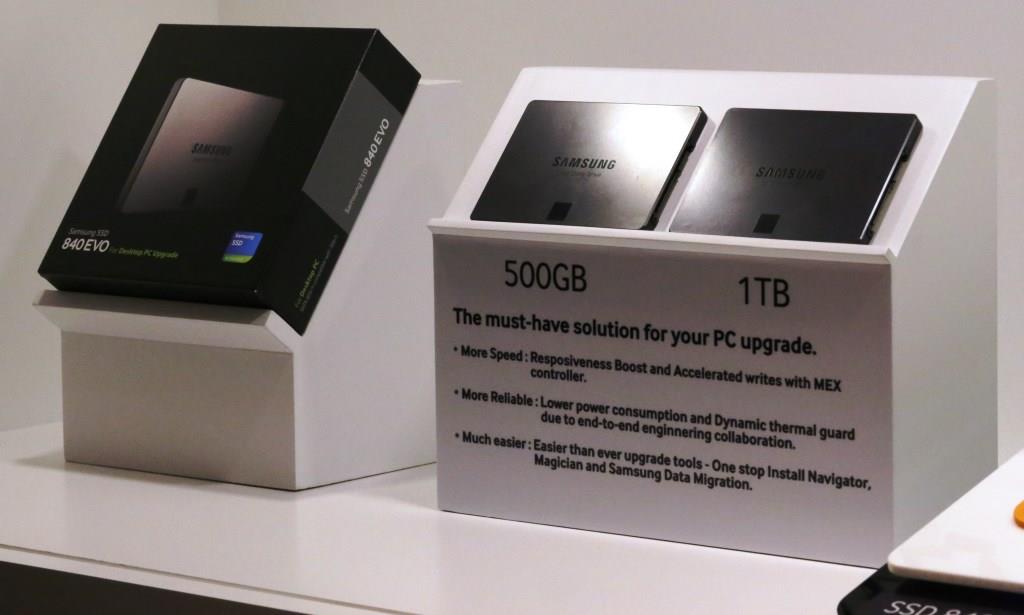 Where normally, the introduction of a smaller footprint memory also means lesser performance, this doesn’t seem to be the case with the EVO 840. The 1TB 840 EVO is capable of read and write transfer speeds of 540MB/s read and 520MB/s write with 98,000IOPS read and 90,000 IOPS write performance.  Looking at the lower end of the family, the 250GB version is still capable of 540MB/s transfer speeds with the 120GB version capable of 410MB/s.  We are in a SATA 3 world folks. 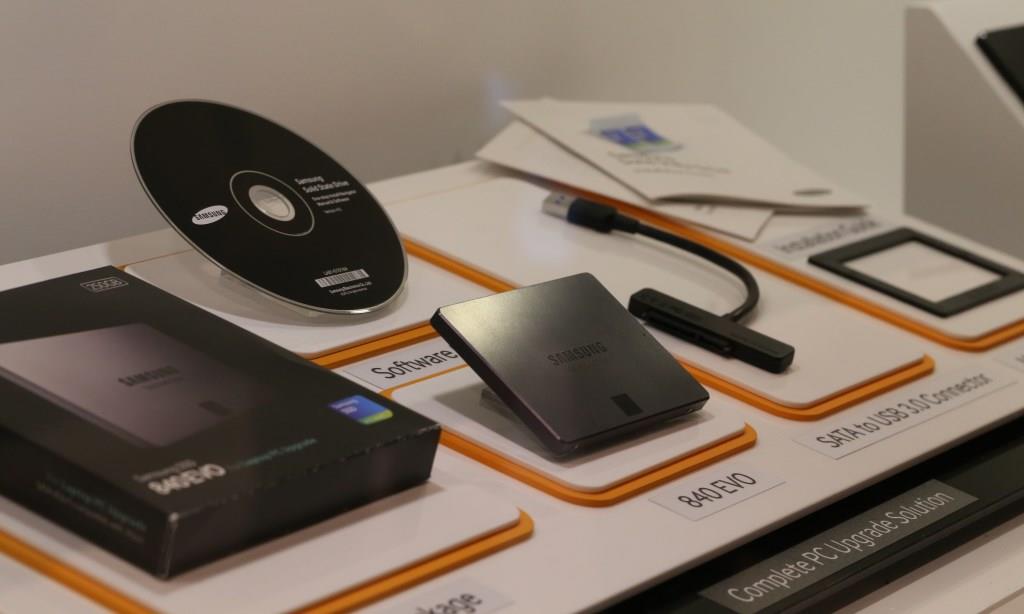 In any case, stay tuned throughout the day as we bring updates from the 2013 Samsung SSD Global Summit, here at the Westin Chosun in Seoul.  In addition, we will see if we can get some immediate updates out on our twitter and FB channels. 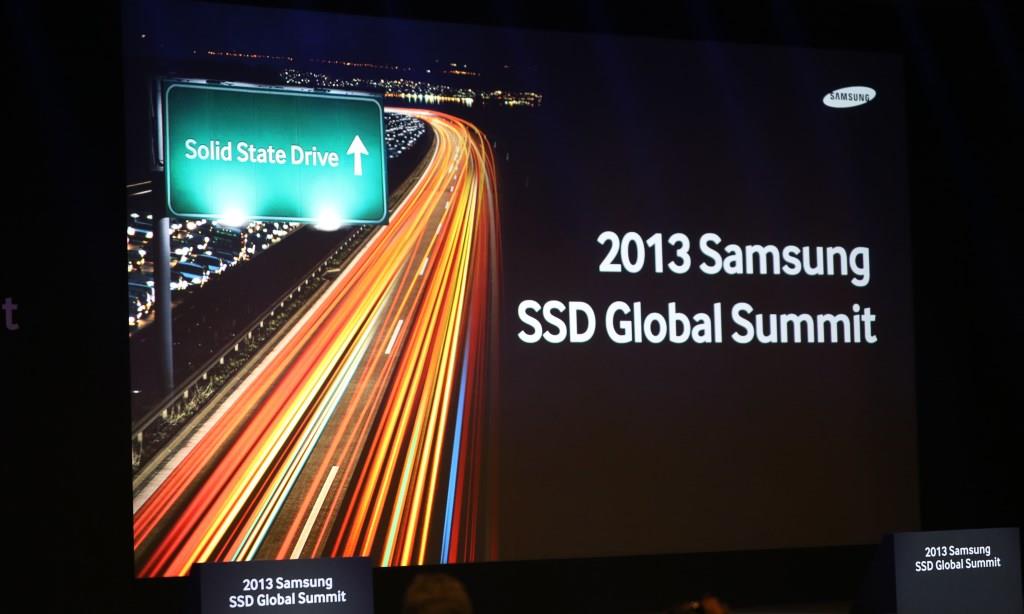 PRESS RELEASE ON NEXT PAGE