Flash Memory Summit 2018 is taking place from August 7th through 9th in Santa Clara, California, and Phison will be there displaying their latest industry-leading NAND controller technology and solutions.  Their show highlight will be their new PS5012-E12DC Enterprise PCIe 3.0×4 NVMe SSD controller, which our Sean Webster recently previewed for us.  This controller is specifically optimized for enterprise applications, with maximized endurance, lower latencies and consistent sustained performance. 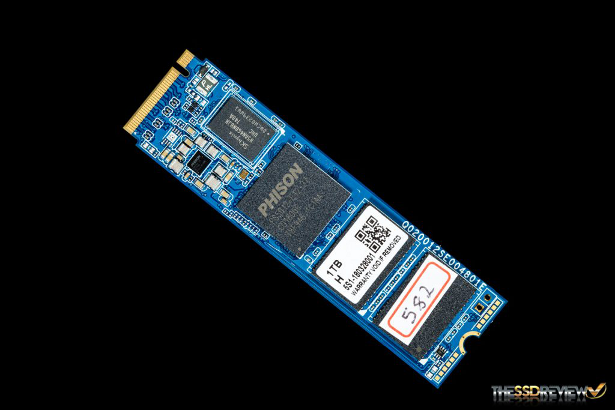 When subjected to our standard battery of benchmarks and testing, the PS5012-E12DC performed quite admirably.  In both ATTO and CrystalDiskMark benchmarks, the E12 was able to attain sequential read speeds of over 3.45GB/s, and sequential write speeds of over 3.0GB/s.  Results in other read/write-related benchmarks were similarly impressive.

One of the few knocks concerning the previous Phison NAND controllers (the E7 and E8) was concerning power consumption, particularly at idle.  Phison has successfully addressed this, with the E12 now coming in at #3 out of all SSDs tested for power efficiency.  It is bested by only the two capacities of Toshiba OCZ RC100.

Phison will also be introducing the Liqid Element Gen 4.0 PCIe SSD featuring the new E12 controller.  It is able to attain up to nearly 25GB/s and up to 3.5 million IOPS.  It can support up to 8 x M.2 modules per card for a total of 32TB maximum capacity.

Other items of enterprise note include an rENIAC / Phison collaborative solution that shows over 10x improvement on database applications and Aplicata – adopting the right M.2 NVMe technology for your situation.  On the consumer side, the consumer version of the new E12 and their new mobile NAND controller, the UFS PS8313, will be on display.  On the embedded/industrial side, you can see the WinMATE M101P and Lanner LVC-2001, which are a rugged tablet and vehicle gateway controller (that utilizes an embedded Phison SATA III controller).