Phison has come to CES 2018 ready to take full advantage of the continued growth in the need for flash storage in the ever-evolving computing and mobile device markets. They are announcing a number of new products and features at this year’s show. 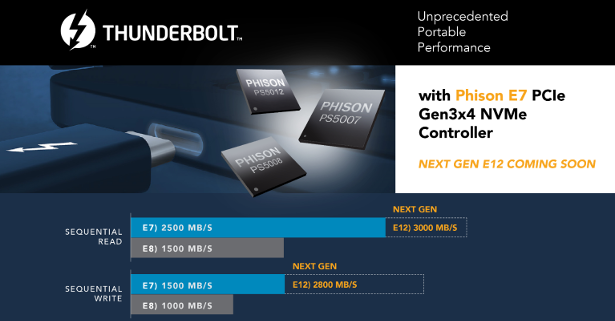 And for you Android users, Phison is announcing the A2 mobile controller.  The PS8229 on a SD 6.x microSD card can attain random read speeds of up to 7000 IOPS, and random write speeds of up to 6300 IOPS.  The A2 supports both command queuing and caching, and will be coming to a smartphone near you soon.

Stay tuned for additional announcements and coverage as TSSDR continues its meetings and explorations at CES 2018.