Of course Storage visions is where we learn what the future will hold in terms of storage. Right now, who better to look at than Micron about this subject? Just yesterday Micron, one of the biggest players in both the DRAM and NAND, released a press statement entailing that their president Mark Adams has resigned due to personal health reasons. Without his leadership many are wondering how the company will fair. Well, based upon out meeting with Rob Peglar, Vice President of Advanced Storage Solutions at Micron, it seems like they are going to continue to have a bright future.

Looking back at the recent announcements and accomplishments, though soon to be without the leadership of Mark Adams, we should still expect that Micron will excel in 2016. 2015 was a time for them to take a step back and work hard on their R&D for the coming years. Not only in storage, but across all of their business units. 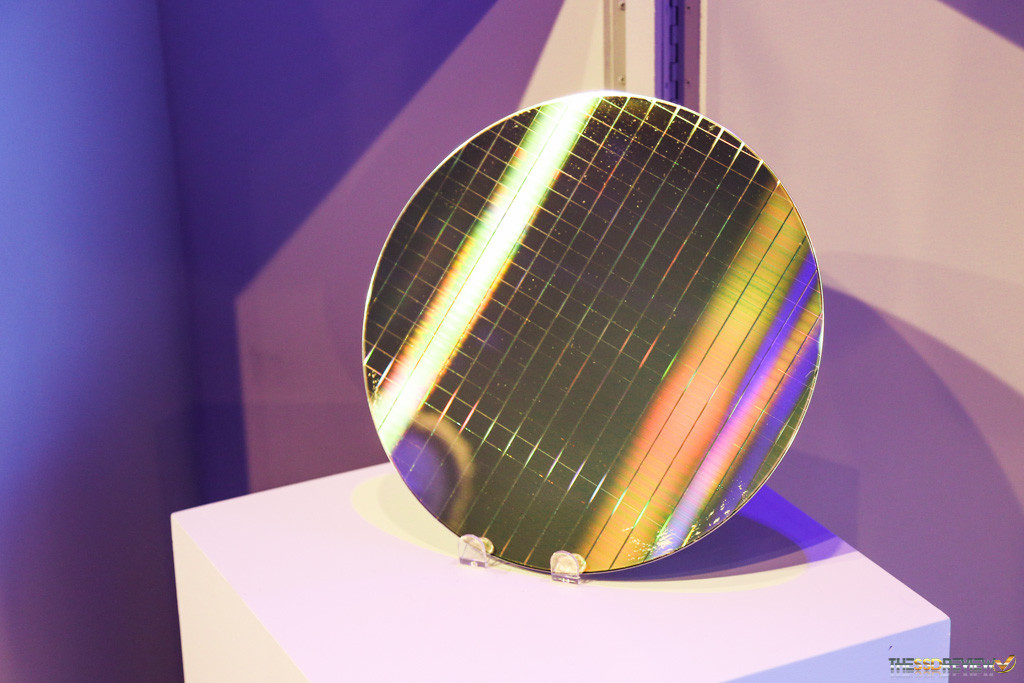 In the last 6 months DRAM cost per gigabit has dropped from $0.92 cents per Gb to just $0.61 per Gb and yet Micron has still been profitable $200 million. Last year they also announced their latest memory technology, 3D XPoint, which we should start seeing in a few products later in the year for the enterprise segment. We were told that 2017 is going to be the year for XPoint, this year is going to be the year for 3D NAND. Because of this, we will see refreshes across all their product lines, from both the Micron and Crucial brands. Furthermore, Micron’s partnership with Seagate has also enabled the release of a new SAS product, which so far has proven to be very competitive in 2015 and should continue to grow in adoption by end users in 2016. On top of all this we were told Micron is currently working on multiple products targeted for up to 2019!

Be sure to stand by for more reviews as it will only be a matter of time until we get our hands on Micron’s latest and greatest throughout 2016! Though Mark Adams will be leaving Micron, they are continuing on path for success.

Stay tuned as we finish up with Storage Visions 2016, as well as beginning our coverage of CES itself and all of the latest technologies on the consumer front.