I wonder did you stop by to check out the reviews or did you just need something that wasn’t filled with bad news to read.  Either way, it’s good to see you appreciate the efforts of our reviewers and our affiliate’s. 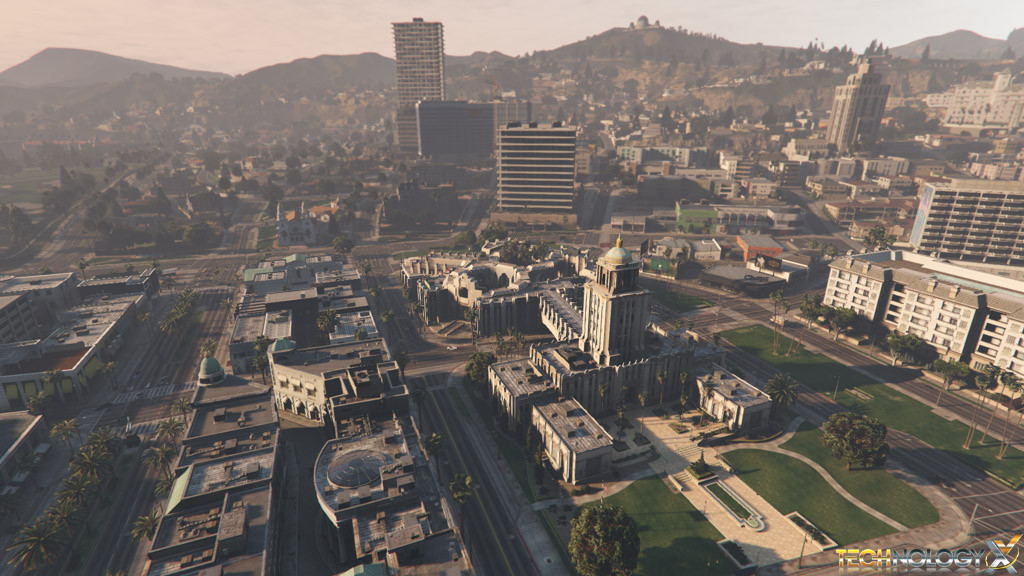 As you may know, GTA V was released about a year and a half ago for the last generation of consoles and re-released on next generation consoles last year. We as PC gamers have been waiting a LONG time for this game. But is it worth the wait? Does the game perform well? Is this the ultimate version of the game? All burning questions we’ve been asking …Well, it’s time to answer them.