In taking a close look at the need for mSATA SSDs in today’s SSD arena, it just doesn’t really seem clear as to why manufacturers are jumping into the mSATA fold so quickly. We might be able to say that the push to market of mSATA SSDs has become a trend, in fact.

Our analysis today will be the MyDigitalSSD Super Cache 32GB mSATA SSD, an SSD that is capable of fulfilling the disk caching role just as easily as if it were in use as a boot drive in systems capable of mSATA support.

The very first thing that caught my eye with this SSD was it’s price.  It is available at $59.99 which just may be the cheapest SSD upgrade you can buy for a computer system.  The catch, of course, is that it’s support is limited to a few notebook brands to include Lenovo, Dell and HP, and also some Gigabyte motherboards which have an integrated mSATA interface specifically implemented for Intels Rapid Storage Technology.  Fear not though as the future looks bright with the new Ultrabook craze.

If you are familiar with our site, you are well aware that we put seven mSATA SSDs to the test in our NVELO Dataplex SSD Caching Software Review as well as having tested the Samsung Series 9 with the Samsung PM800 followed by the newly released Samsung SATA 3 PM830.  Most recently, we covered what we felt to be a consumer concern with the ASUS Zenbook and took a close look at the ADATA and Sandisk mSATA SSDs within that ultrabook. In a nutshell, we have just about every mSATA SSD available today sitting around our office in one place or another.

The MyDigitalSSD Super Cache SSD is only available in a 32GB configuration and specifications list it’s performance at 270MB/s read and 110MB/s write.  It is one of the first to utilize Toshiba toggle mode NAND flash memory, weighs less than 6 grams fully dressed, and has several features to include sudden power off data recovery. 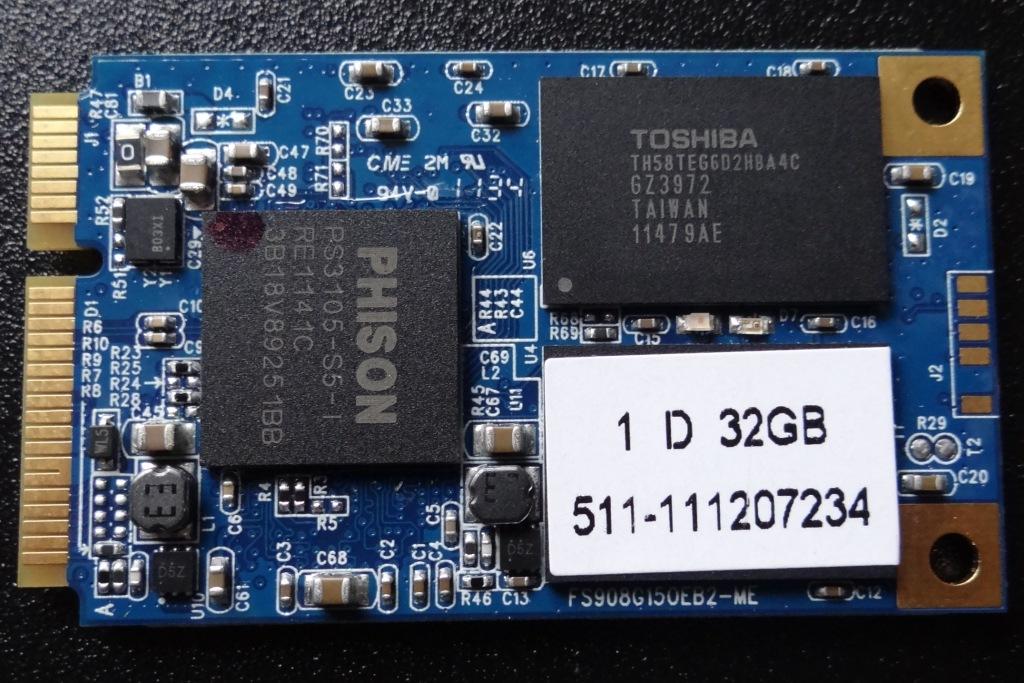 This SSD is powered by a Phison controller and contains four chips of Toshiba toggle mode NAND flash memory, two of which are located on each side of the mSATA PCB along with a Nanya DRAM cache buffer on the bottom of the drive. 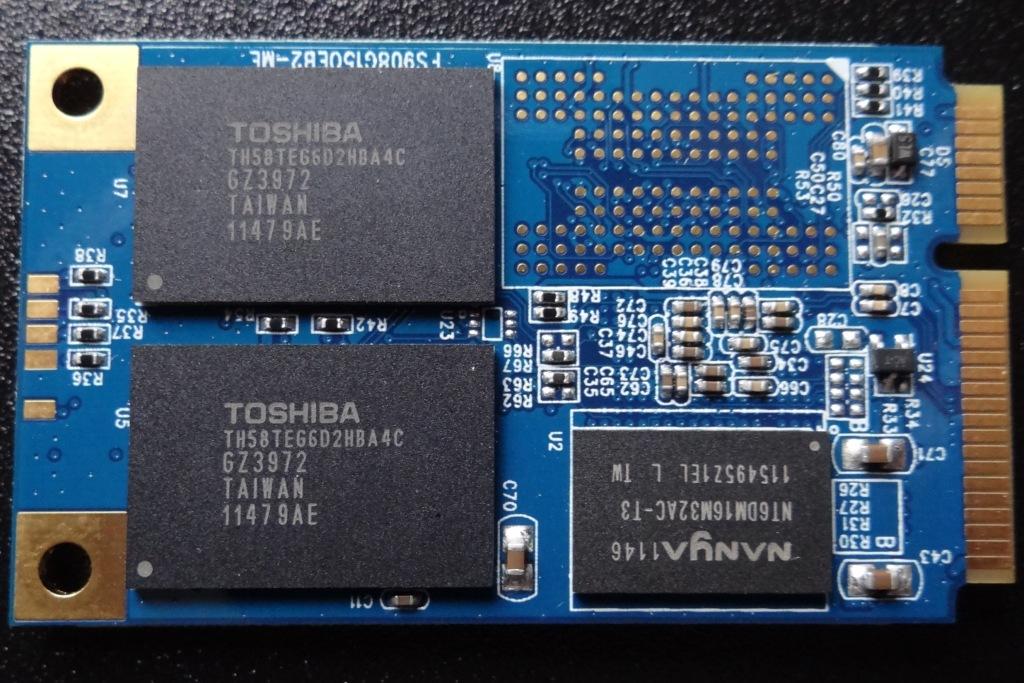 For testing today, we will be utilizing the Renice mSATA to SATA interface adapter, that we had on hand, which simply plugs into our test system power and data cables. 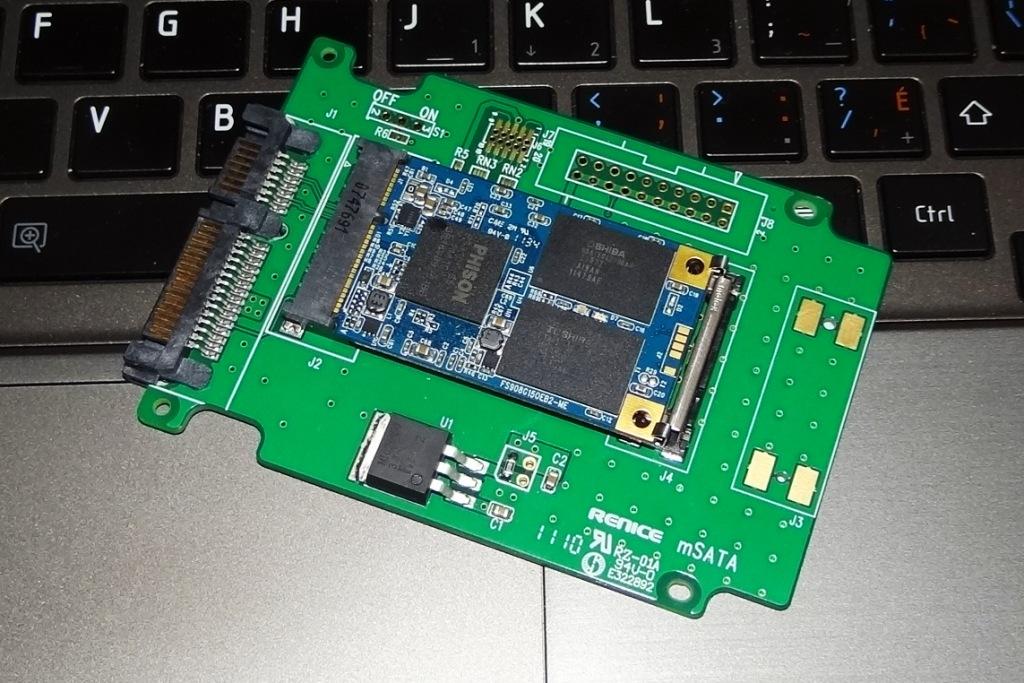