SSD Testing at TSSDR differs slightly depending on whether we are looking at consumer or enterprise SSDs.  For consumer SSDs, our goal is to test in a system that has been optimized with our SSD Optimization Guide.  Benchmarks for consumer testing are also benchmarks with a fresh drive so, not only can we verify that manufacturer specifications are in line but also, so the consumer can replicate our tests to confirm that they have an SSD that is top-notch.  We even provide links to most of the benchmarks used in the report. 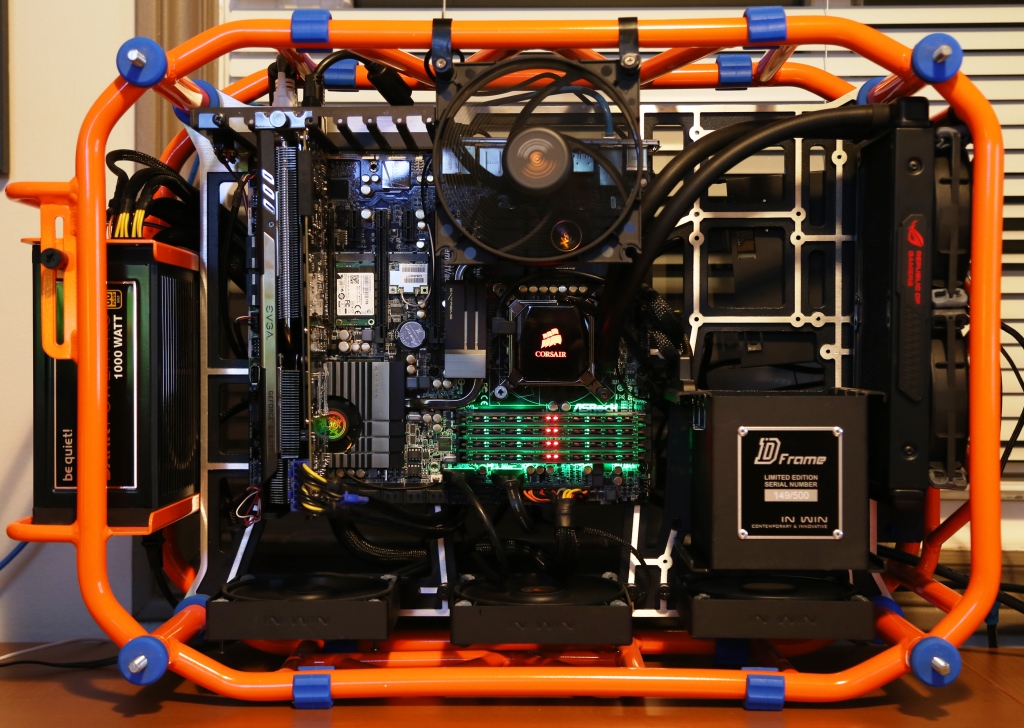 This TSSDR Test Bench build was the result of some great relationships and purchase; our appreciation goes to the below mentioned manufacturers for their support in our project.  Our choice of components is very narrow, in that, we choose only what we believe to be among the best available and links are provided to each that will assist in hardware pricing and availability, should the reader be interested in purchase.

The software we will be using for today’s analysis is typical of many of our reviews and consists of ATTO Disk Benchmark, Crystal Disk Info, Crystal DiskMark and AS SSD Disk BenchMark.

Crystal Disk Info is a great tool for displaying the characteristics and health of storage devices. It displays everything from temperatures, to the number of hours the device has been powered, and even to the extent of informing you of the firmware of the device. 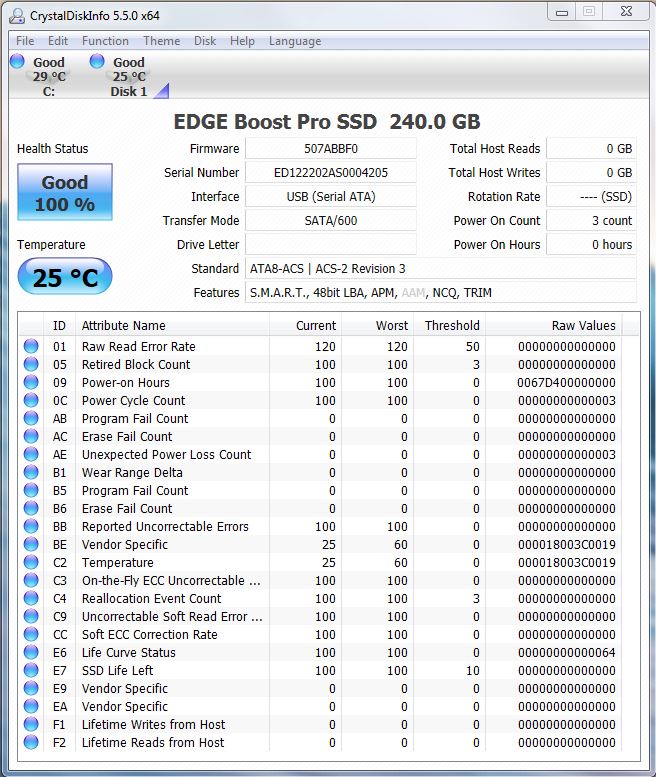 Crystal Disk Mark shows us exactly what we prefer to see upon first testing a drive: one that has minimal, or better yet zero, read or writes, power on counts and hours. We can see here that the Boost Pro mSATA SSD features TRIM, as well as SMART for monitoring the drives health over it’s lifespan. 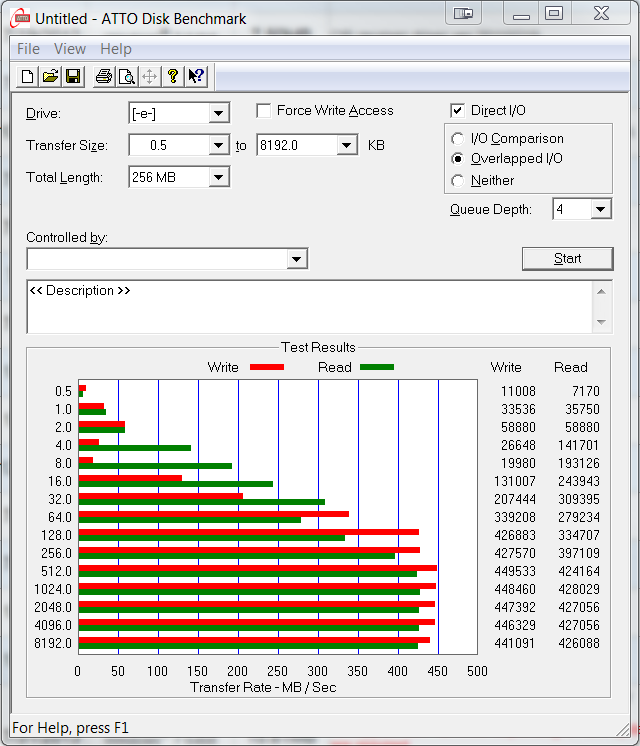 The performance of the diskGO Pocket is much higher than that of what we would have expected from this very small external drive. The enclosed mSATA drive produced write speeds of 449MB/s and read speeds of 428MB/s.

Crystal Disk Benchmark is visually straightforward, and is used for measuring the speeds at which your storage device reads and writes in both compressible (0Fill/1Fill) and random, mostly incompressible, data. Random data is more consistent with everyday use of a computer, such as transferring videos, pictures and music. We run the benchmark twice, using 0Fill data first, and then proceeding to test with random data.

Using compressible (0Fill) data, the diskGO Pocket enclosure produces slightly higher read and write scores than in the ATTO benchmark previously. Conversely, when the benchmark switches to using incompressible data, the results reveal the asynchronous memory found within the enclosure. This can be seen with the significantly lower sequential read speed of 205 MB/s and write speed of 107 MB/s.