For our Real World File Transfer Comparison, we have included the OWC Thunderblade V4 TB3 RAID0 Chassis, Mercury Helios 3 PCIe TB3 Chassis, Glyph USB 3.1 2TB Atom RAID external SSD, , Samsung T3 and Tekq Rapide 512GB Portable TB3 SSD, along with our Netstor NA611TB3 TB3 External Device.  This test is conducted through the transfer of data from one spot on the test drive to another to give us the truest of transfer speed results for that device.

The Netstor NA611TB3 provided excellent data transfer speeds in moving OS, video, photo and music data. Its ability to move OS file is unsurpassed by any other we have tested to date. 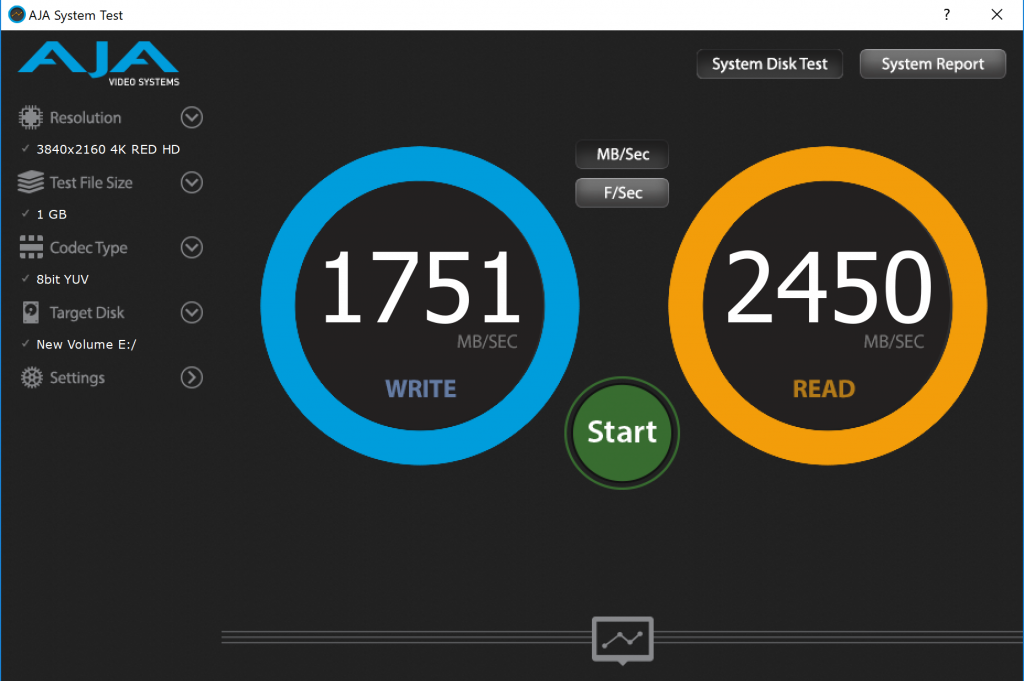 Our testing with PCMark Vantage didn’t quite go as expected and we have no way of relying on the results.  This occasionally happens in our testing where one benchmark or another exhibits results that just don’t seem right.  Although test 3 and 6 look like something we might expect to see, the remainder of the test results look very low… and the fact that we had such great ‘true data’ testing, validate that this test didn’t run quite as expected. 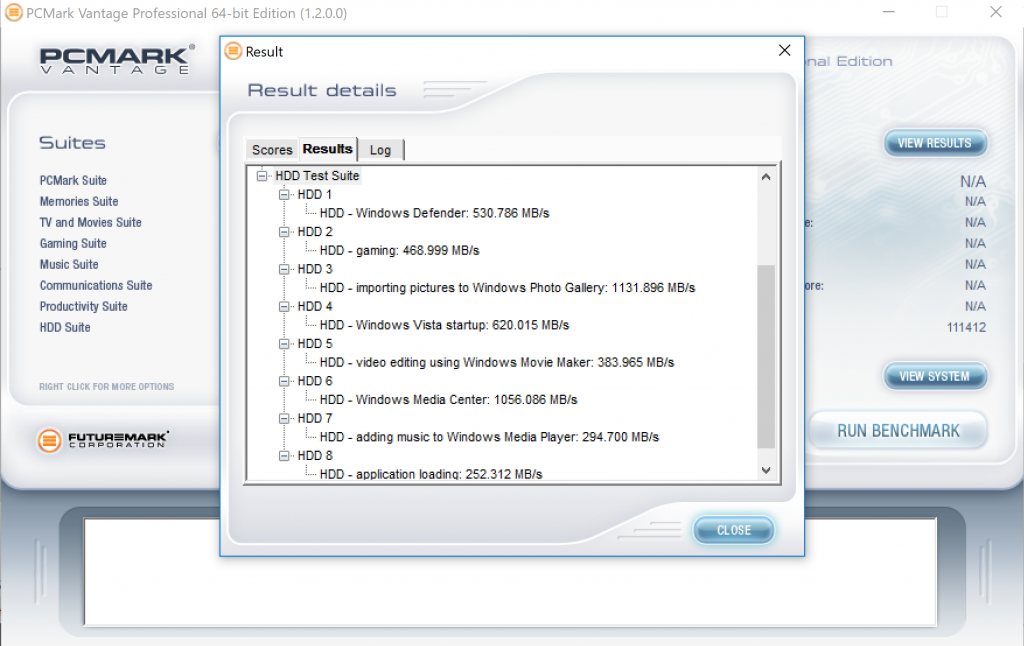