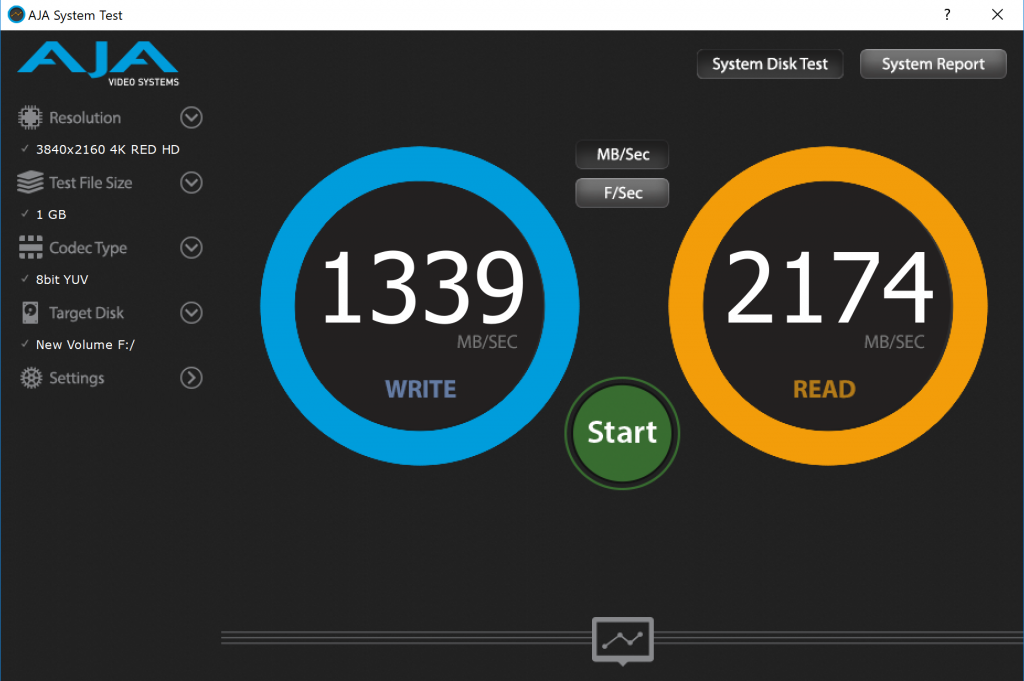 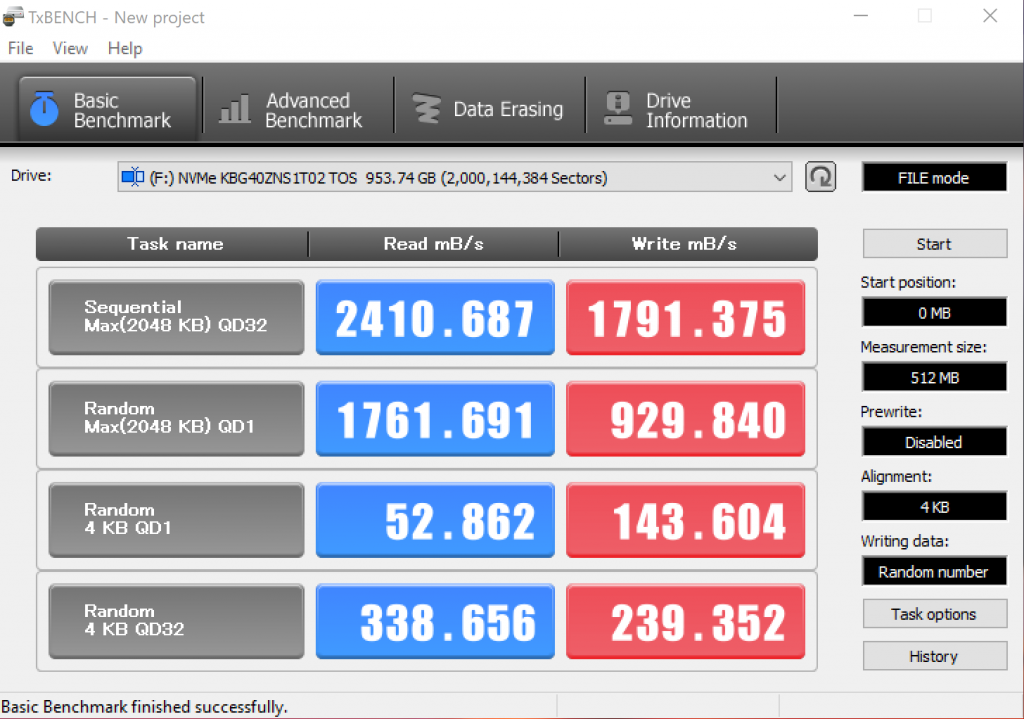 We don’t much rely on this software anymore but to say that there are some pretty powerful transfer speeds here which reflect highly of the Toshiba BG4. 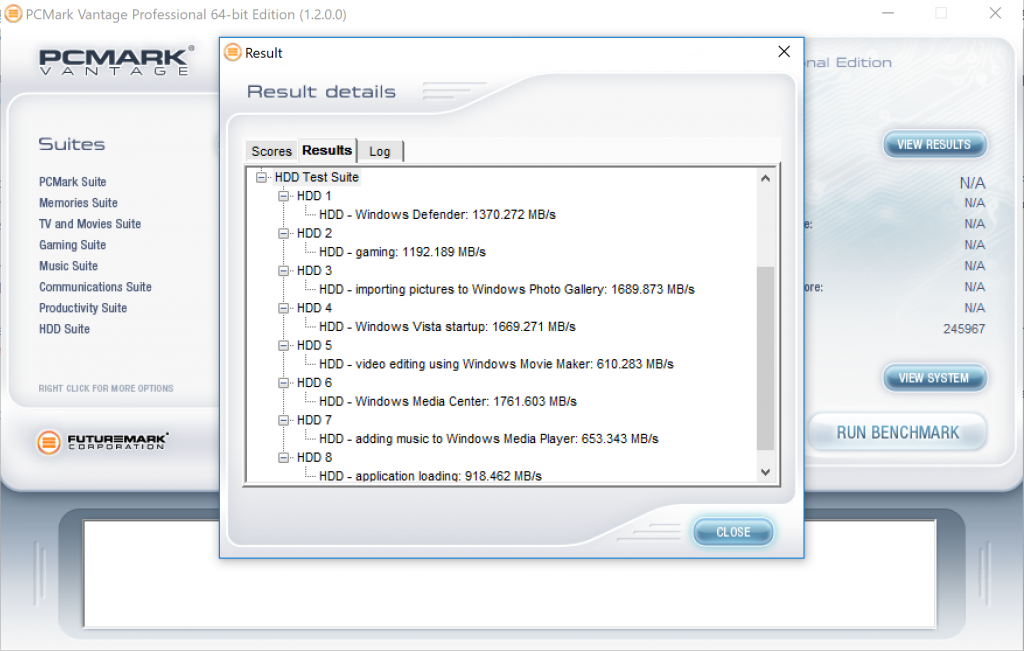 For our Real World File Transfer Comparison of the world’s top M.2 NVMe SSDs, we have included several of the top SSDs with our testing of the Toshiba BG4 NVMe SSD. This test is conducted through the transfer of data from one spot on the test drive to another to give us the truest of transfer speed results for that device.

The Toshiba BG4 placed at No. 7 of our top 10 for single form factor M.2 SSDs which is actually an amazing feat.  Something that every other SSD in this bunch has on the BG4 is that they are 2280 form factor SSDs with several chips on the PCB, contrary to the single chip of the BG4.  Every other SSD has its own controller, several NAND flash memory chips, and maybe even a buffer ic.  Not the BG4 though… one single chip design.