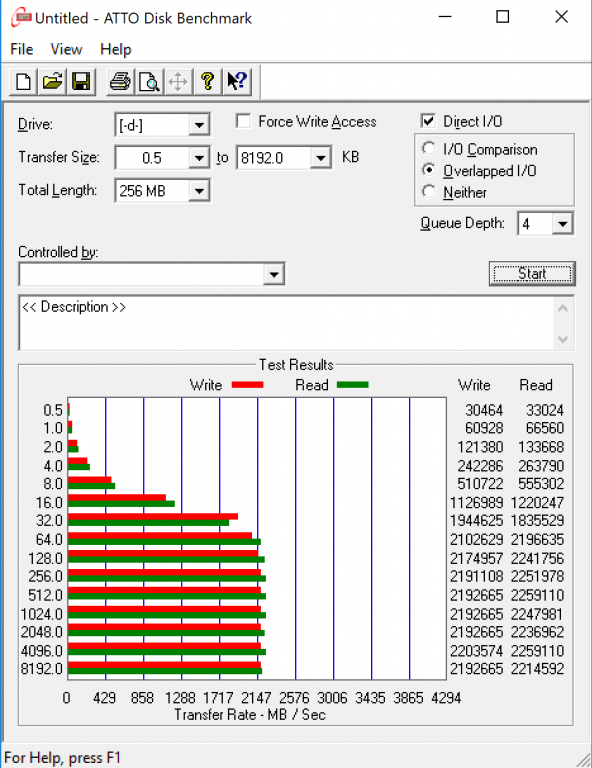 Listed specs for the Kingston A2000 NVMe SSD are 2.2GB/s read and 2GB/s write.  It is great to see that ATTO results add to this just a bit. 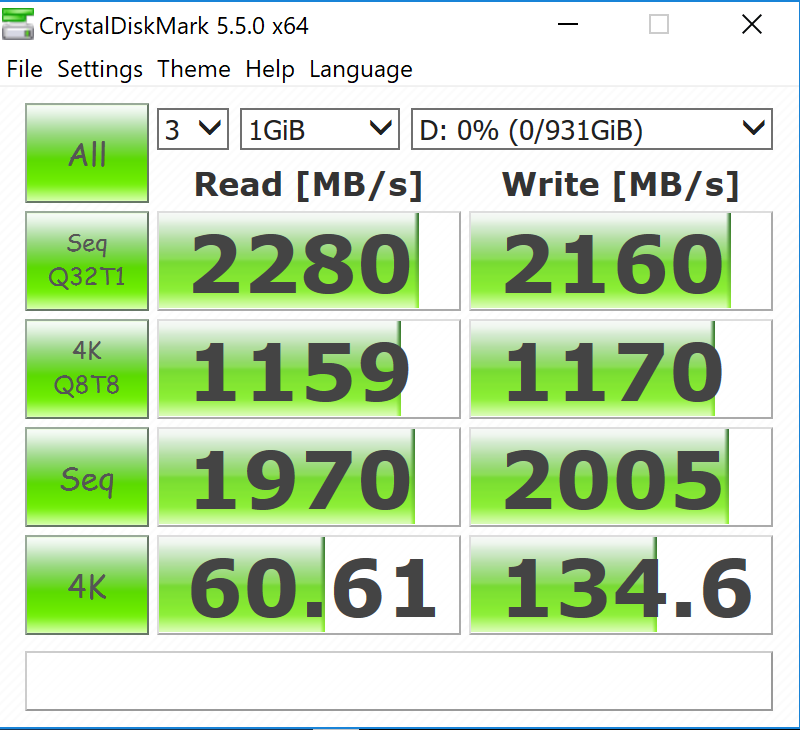 Typically, Crystal Diskmark performance is lower than what we might see in ATTO.  Kudo’s to Kingston as the A2000 maintains great performance in this benchmark. 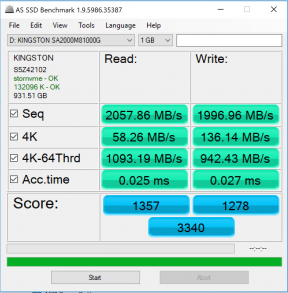 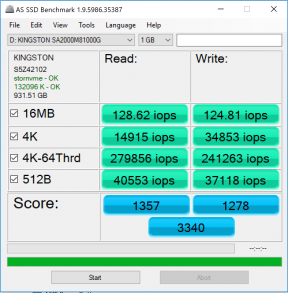 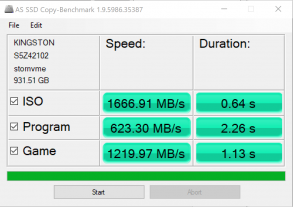 AS SSD gives us our first look at IOPS and we see highs of 279K IOPS read and 241K IOPS write which is much better than listed specifications.

Les, this is a nice review, and the price is unbelievable! However, could you please continue to include the Real World File Transfer Comparison with your reviews? It may be nitpicking, but I like seeing that included. Thanks for introducing us to this excellent SSD!

Thanks for the review! I may buy one or two of these.

From what I can tell the version of Acronis that Kingston gives you for a download is 3 years old, maybe more. I may be wrong, but their download page points to a version that was around in 2016. If that’s the case then you do not get a free copy of software that is worth $59. This drive may still be worth $99, but please try to find out if it does indeed ship with software that retails for $59.

can you tell us what’s the max temp it reaches?
also, does it have any monitoring SW?

I contacted Kingston and was told the A2000 does not come with Acronis.

Only drives purchased together with bundle kits receive Acronis download keys. This drive does not come with a bundle kit. You can use the free software download Macrium Reflect. I have provided the link below.

Thank you for selecting Kingston Technology.

I bought this SSD and yes, I did get a key for Acronis which I could download from Kingston’s website. I don’t know if it’s a regional thing or not, but in Sweden it does come with Acronis.

What retailer in Sweden?

I bought a new 1TB A2000 SSD in the UK from an eBay reseller, a code for Acronis was included with the drive.

An x2 interface will work just fine. You’ll not get the full speed of the SSD, in particular, the sequential speeds will be down, but it should work.