For those that shoot in RAW… The timing of this card could not be more perfect.  Although I had been a camera enthusiast for years, admittedly I was lazy.  I liked to stick to presets and typical JPG output in an environment where the quicker I can get the file from my camera to ‘published’ the better.  All that changed recently when I finally took the time to understand RAW and a little software program called Adobe Lightroom. The sun shone through the clouds so to speak: 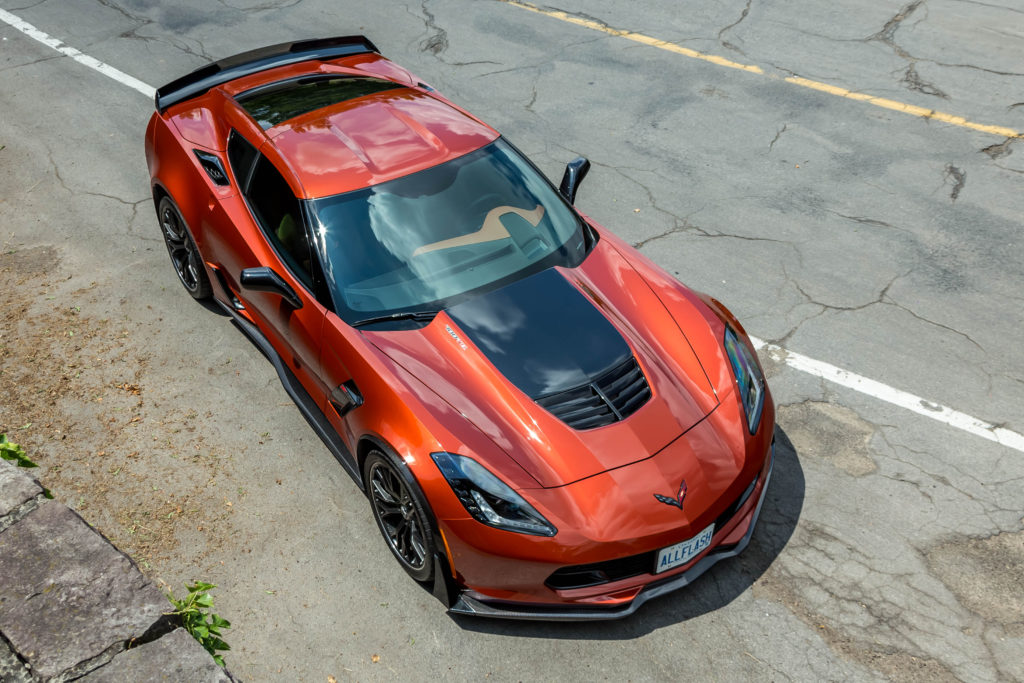 Yes, I took this shot and could never have gotten this result a few weeks back, regardless of how much I tried.  This photo shoot resulted in a few hundred shots, each weighing in at 24-27mb apiece.  My camera is a Canon 6D and the lens of choice was a Canon L28-300mm. Two things have changed drastically with this new discovery; the need for a designated media drive on my PC and the need for a larger…much larger… SD card inside my camera. This is where the Kingston Class 10 UHS-1 512GB SDXC Card came into play. 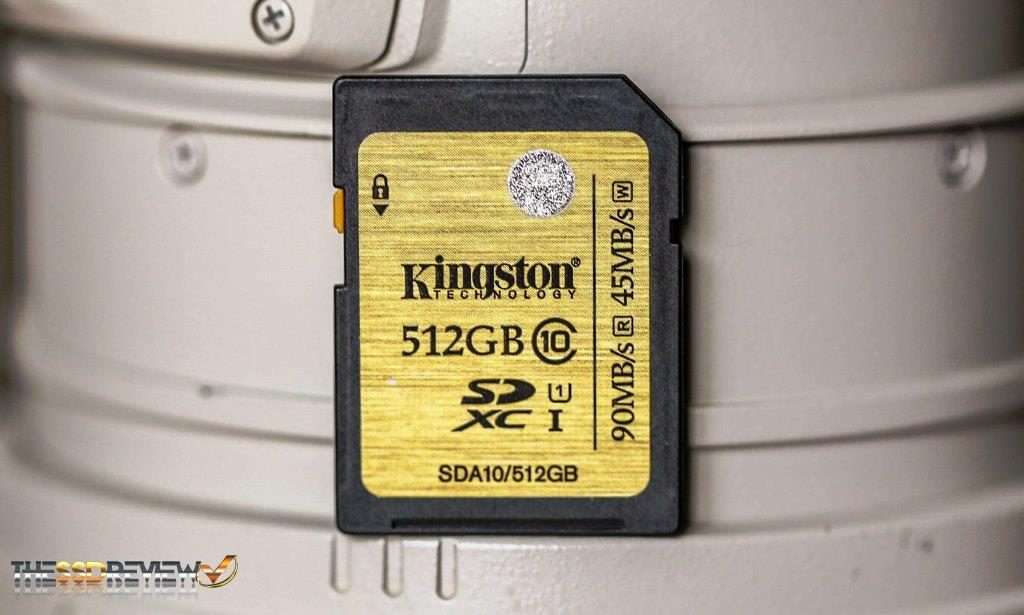 The Kingston 512GB SDXC Card is a Class 10 device which means it must transfer data with at least 10MB/s write performance. It is also a UHS-I which means ultra high-speed Class 1 and is fully capable of HD video recording without issue.  Considering that the Kingston 512GB SDXC Card is rated at 90MB/s read and 45MB/s write, we are fully confident that it can tackle any video camera, DSLR, laptop, tablet, or point and shoot camera you can throw at it.

The Kingston 512GB SD Card comes in a typical cardboard package of which no plastic case for the card is included.  All features and accreditation are listed on the package, including a warning that this card may not work in a SDHC  media device. 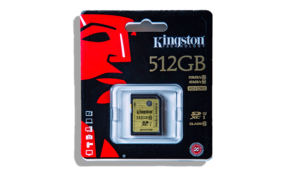 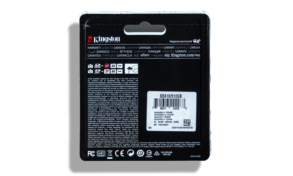 The warranty of the Kingston 512GB SDXC Card is a limited lifetime warranty which is unbeatable by today’s standards.  Pricing for this card

is $215 and the card has a very high customer rating of 4.4/5 in 74 reviews on Amazon. Considering that this card has 466GB of available space once formatted, we are looking at a price point of .46/GB which is amazing considering what a niche product this card really is.

In order to confirm the specifications of the Kingston 512GB SDXC Card, we will be using a few popular synthetic benchmarks and these consist of ATTO Disk Benchmark, AS SSD, Crystal Diskmark and Anvil Storage Utilities.  In addition, we will be comparing this SDXC Card with several others that have previously been reviewed. 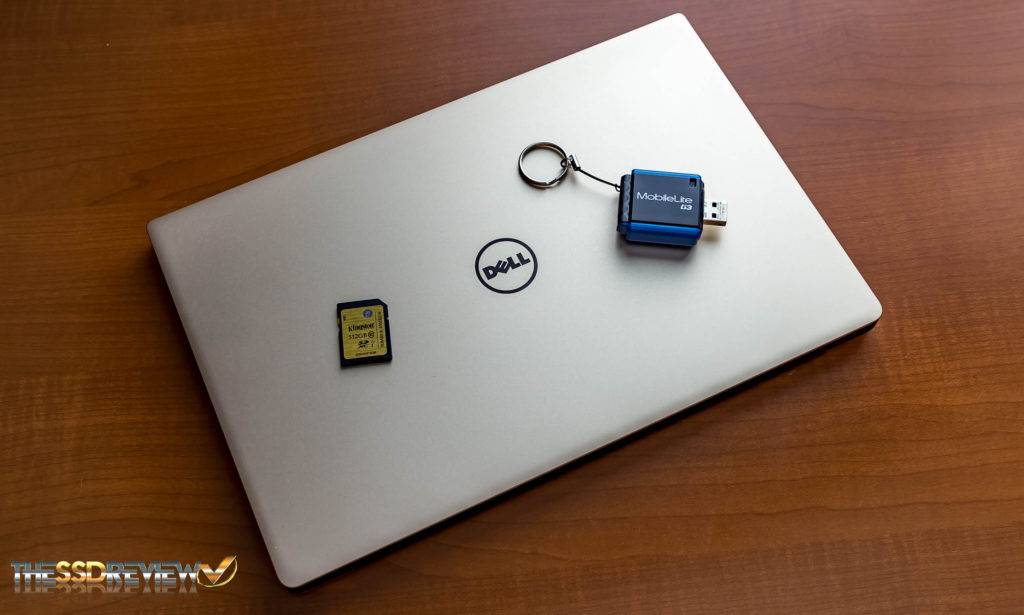 We will be testing various cards both within our Test Bench, via the Kingston MobileLite G3 USB 3.0 Card reader, as well as in our newest Dell XPS 13 Ultrabook that we recently reviewed here.  Let’s get to the benchmarks…