Last December, MyDigitalSSD teased their Pocket Vault eXpress (PVX) and now that it is June, it has finally made its way to retailers. The PVX is an ultra-portable Thunderbolt 3 External SSD that combines PCI Express 3.0 technology with a Thunderbolt 3 USB-C interface for a variety of uses at home or on the go. Featuring a Phison PS5008-E8 controller paired with some of Toshiba’s 3D TLC NAND flash the Pocket Vault eXpress is able to deliver high-performance speed for those who need it; we’re looking at you, 4K content creators. 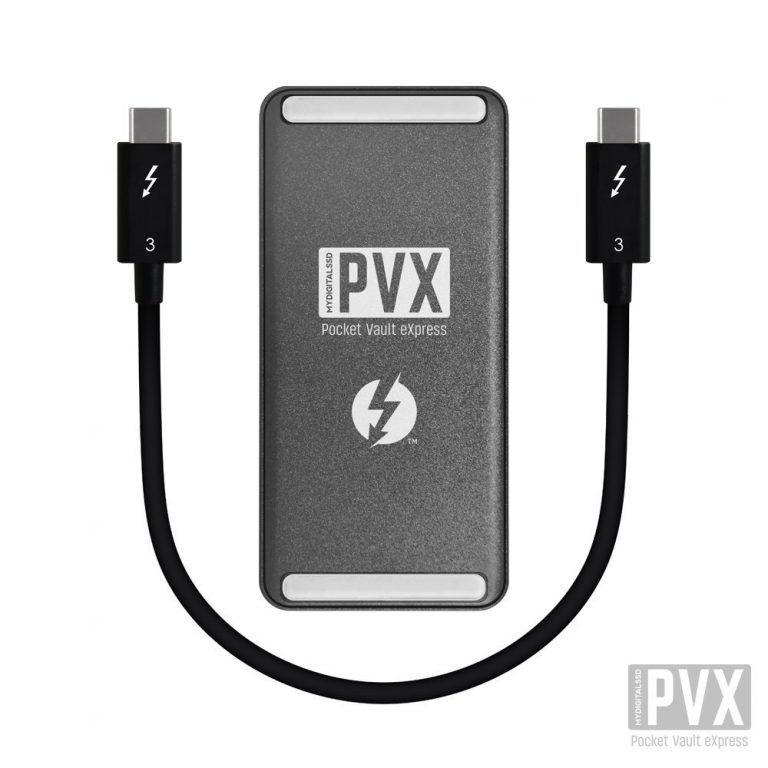 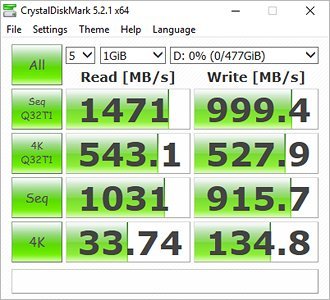 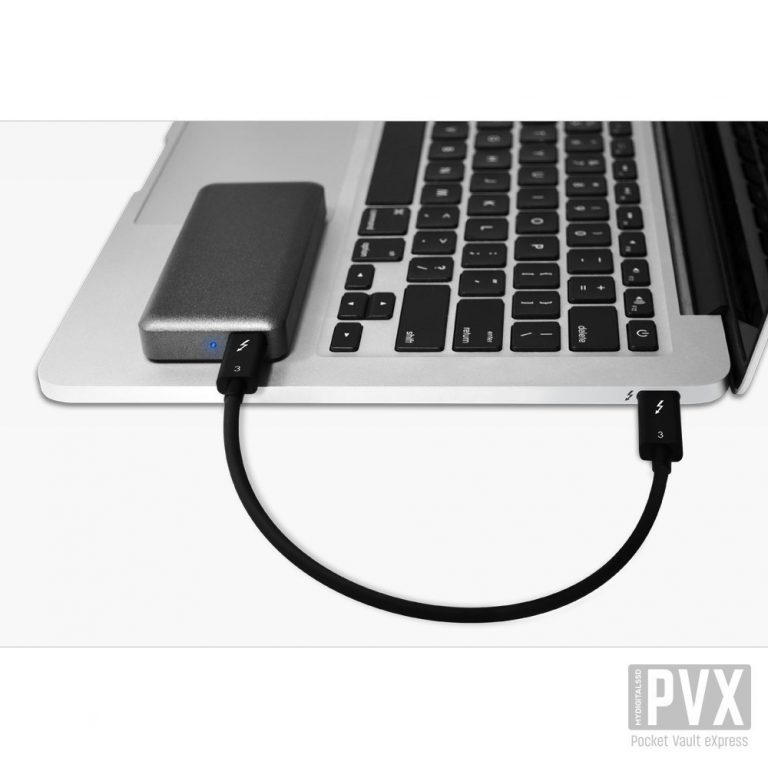 If it is like any of their other SSDs we have tested in the past, we’re fairly sure it won’t disappoint. If you need some more speed in your life, MyDigitalSSD’s new Pocket Vault eXpress (PVX) Thunderbolt 3 External SSD could be just what you are looking for. Be sure to check it out.