Transcend is announcing its newest SSD featuring 3D TLC NAND and an SLC cache.  The SSD230 is built in the 2.5” form factor, and reflects Transcend’s move to 3D NAND flash technology for its latest SSD offerings, with its ability to increase storage capacity at reasonable price points, as well as enhanced performance and reliability.

As we try to increase the capacity of 2D planar NAND SSDs, each memory cell is shrunk onto a single layer of cells.  Unfortunately, cell-to-cell interference increases further with each die shrink, with reliability being reduced further by each such shrink as physical scaling limits are approached.  The development of 3D NAND flash helps to resolve this bottleneck, as multiple layers of memory cells are vertically stacked to increase capacity. 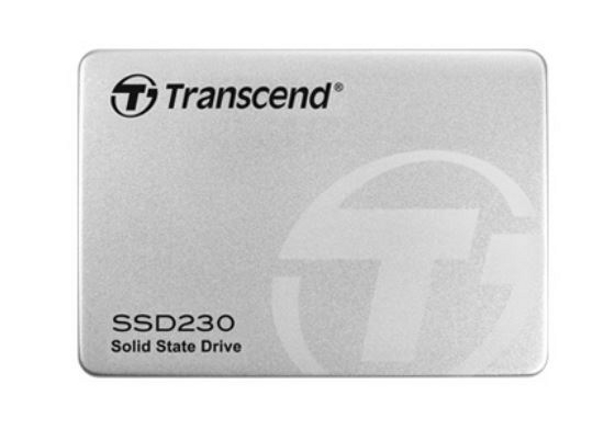 Use of 3D NAND not only mitigates the density limitations of 2D planar NAND, but adds the benefits of increased read and write performance.   There is no requirement to invoke algorithms to prevent data corruption.  State-of-the-art 3D NAND flash technology eliminates cell-to-cell interference, allowing for both lower power consumption and higher endurance.

The SSD230 is being offered in capacities of 128GB, 256GB and 512GB.  All versions of the SSD230 are backed by a three-year limited warranty.  For more information, you can view the SSD320 product page here, and the press release announcing it in its entirety here.