Confirming rumors making the rounds, Toshiba has announced that they will spin off the NAND production portion of their business.  At the same time, they will be selling off a 20% minority interest in the spun-off business. Toshiba would be generating a significant boost to their liquidity, while retaining majority control of their most profitable business.

Specifics have not yet been revealed, although the general consensus has Western Digital pegged as the investing partner.  Western Digital already has other joint ventures going with Toshiba, and would be a more or less ideal partner in this situation.  Other investors may be included, such as private equity firms and the Development Bank of Japan, which is backed by the Japanese government. 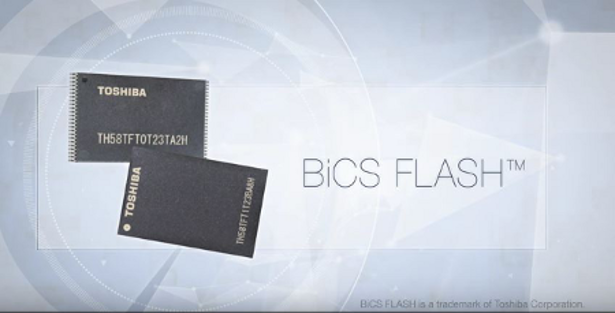 Toshiba is one of only a few companies that are “vertically integrated” — meaning they control and produce every aspect of their product, from design and inception to component manufacturing to firmware development to assembly.  Vertical integration equates to higher gross margins on their products. 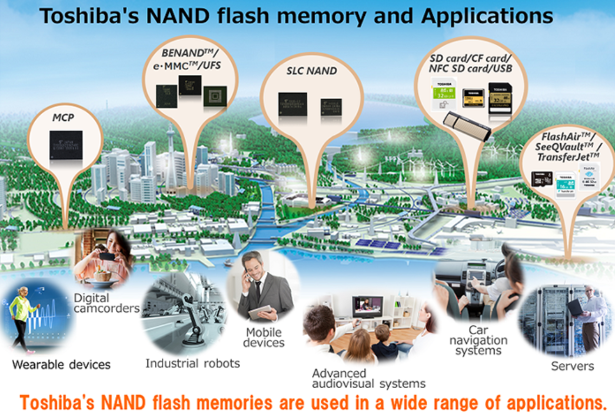 Reuters has reported that Toshiba expects to generate more than 200 billion yen ($1.7 billion) from the spin off.  Toshiba hopes to complete the transaction by 3/31/2017.  You can view Toshiba’s press statement concerning the spin-off in its entirety here. 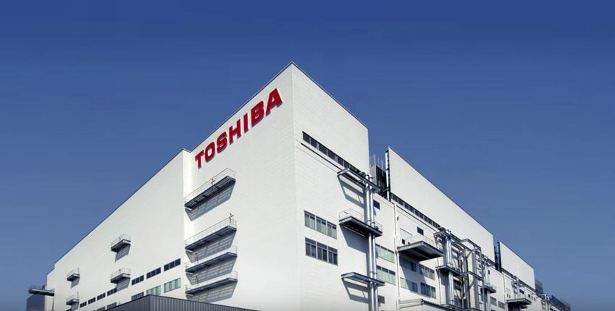