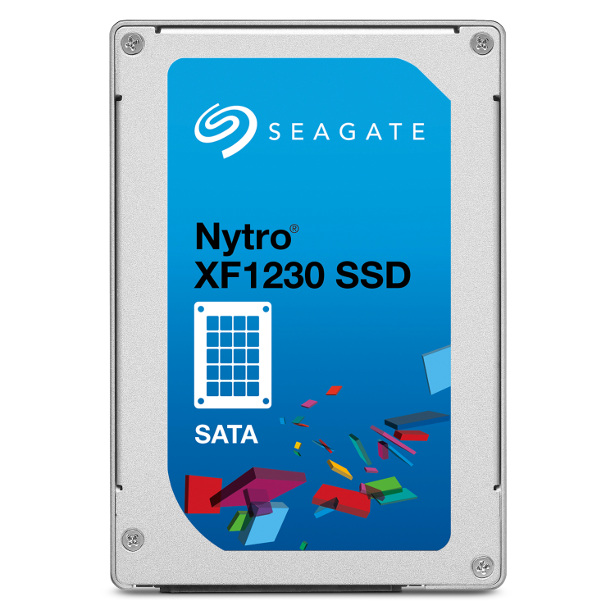 The Nytro XF1230 is optimized for read-intensive workloads and databases, and is able to deliver random access speeds of up to 98,000 IOPS, which is comparable to the performance of 20o mechanical hard disk drives — yet at a fraction of the cost and a fraction of the power consumption.  The Nytro XF1230 also features enterprise-level reliability with power loss data protection to prevent data loss in the event of an unanticipated power interruption, meeting the data protection demands of today’s cloud storage environments.

According to Brett Primble, general manager and vice president of SSD products for Seagate, “SSDs in enterprise data centers provide extremely fast data access in a small footprint, while consuming very little energy. No SSD in its class does it better than Seagate’s latest addition to the Nytro product line.  This is a critical addition to our growing SSD portfolio and an answer to what our enterprise customers have been asking for: a highly reliable, very low-latency SATA SSD that’s also energy efficient.  It also means more people get more value from more data for lower cost.” 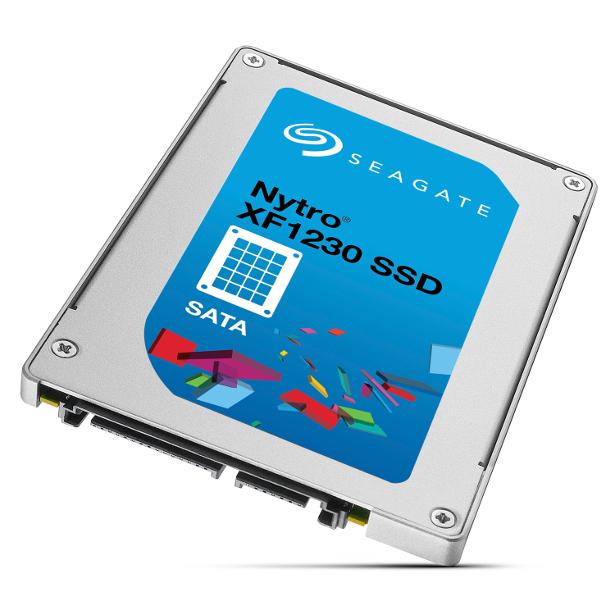 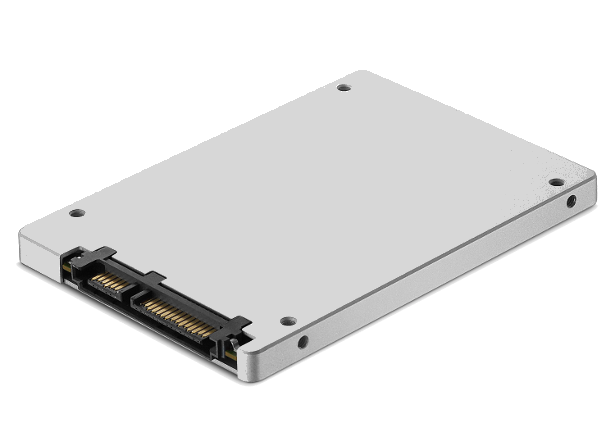 The Nytro XF1230 consumes a mere 4.8 watts at maximum supported capacity, which is a critical factor for today’s cloud data centers, that can have applications that trigger continuous drive activity with storage being accessed repeatedly.  Seagate is backing the Nytro XF1230 with a 5-year limited warranty, and anticipates that the Nytro XF1230 will begin shipping to channel partners in September.