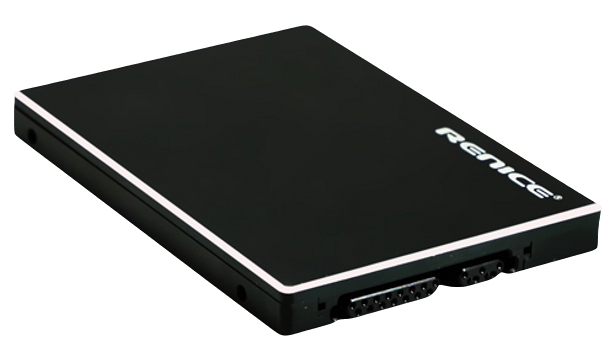 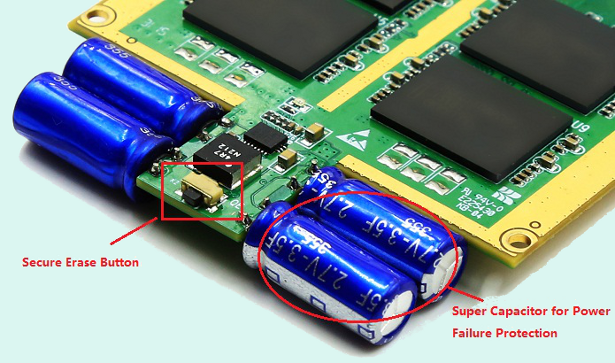 Renice’s patented “method and system for data backup of solid-state drive during some kind of abnormal power failure” technology is also featured in the X9 R-SATA SSD. Renice utilizes either tantalum or super capacitors for power failure protection, and even when these have aged 3 years, with a nearly 75% “wear factor”, this patented technology can still ensure that data transfers fully out of DDR memory in the event of an abnormal power condition. As of today, no other SSD manufacturer in the world is able to make this claim. 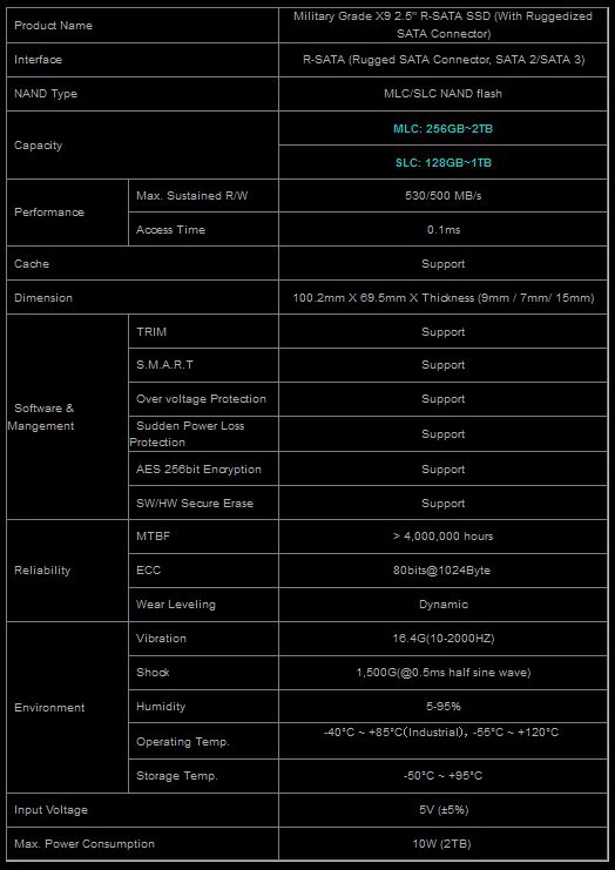 The X9 R-SATA is being offered in three versions. In addition to the standard X9 model (with either MLC or SLC NAND), there will also be an Ultra X9 version, with three times the MLC lifespan and data retention of up to 10 years, and an M2S X9 version. The M2S X9 utilizes unique technology that basically halves the MLC NAND’s capacity to achieve SLC-like performance and reliability. The M2S is an excellent choice for replacing SLC drives, yet at a significantly reduced price point. 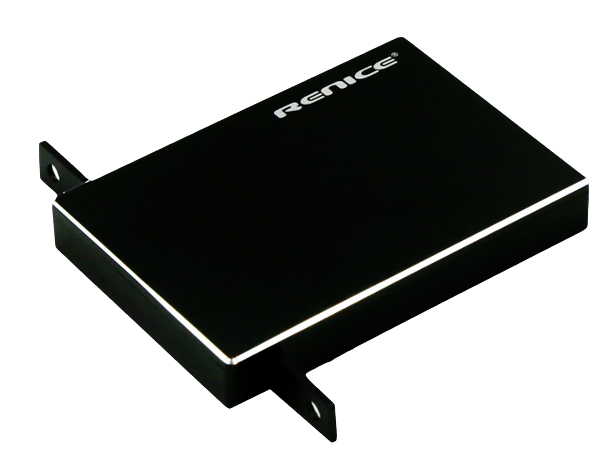 Availability is expected for April of this year. You can view the Renice press release announcing the X9 R-SATA SSD in its entirety here.