Plextor, a world-leading producer of high-performance digital storage devices, is announcing the M7V series of solid-state drives (SSDs), their longest lifespan SSDs to date. The M7V is Plextor’s first SSD utilizing TLC NAND, and when coupled with firmware from Plextor’s in-house firmware team, it is able to achieve up to 2,000 program/erase (P/E) cycles. This is an endurance level that is 2-4 times that of normal TLC SSDs. 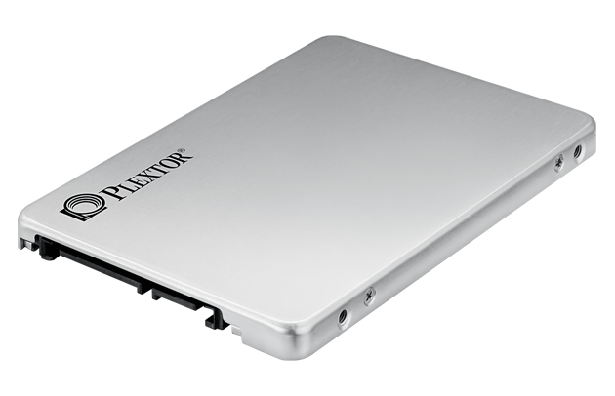 The M7V also features Plextor-unique technologies such as PlexNitro write acceleration technology, PlexTurbo software that utilizes a portion of system memory to reduce read and write operations, and Low Density Parity Check (LDPC) error detection and correction technology. This enables the M7V series to provide a lifespan (Total Bytes Written or TBW) of 320TB, which is a new milestone for TLC-based SSDs. The M7V series is rated for a Mean Time Between Failures (MTBF) of 1,500,000 hours, and is backed by Plextor to the tune of a 3-year limited warranty.

According to Eva Lee, Operation Director for Plextor, “Facing the market trend of TLC SSDs with high cost/performance ratios, consumers have higher expectations for the product’s lifetime, efficiency and reliability. In response to this, Plextor has applied various advanced technologies and components, building the much more reliable M7V product series, providing the best data stability and security with various fast access-enhancing and troubleshooting technology while greatly increasing the SSD’s lifetime, guaranteeing users the highest cost-effectiveness and protection for their SSD. As we deliver the M7V series, we will also make the PlexTurbo, PlexCompressor and PlexVault available to all M6 series users, and we promise to continue to provide premium services for the users of Plextor.”

The Plextor M7V series of SSDs should be available later this month, in both 2.5” and M.2 2280 form factors, and in capacity points of 128GB, 256GB and 512GB. You can view the M7V product page here; and the Plextor press release announcing the M7V series in its entirety here.

Does the m.2 version is pci-e or only sata??