I have to admit that I get a bit frustrated with Crucial at times because they seem to always be sitting back in the weeds, only to release a product just when nobody expects it….and Computex 2017 isn’t any different. Crucial is sitting back once again (meant light-heartedly of course).  I will be the first to admit that I have been hoping to see them jump out with a new NVMe SSD sporting their Quantex 3D XPoint memory…but not just yet.  Instead we get a bit of a tease on the SATA 3 BX300 which will step in front of the MX family line, most likely remaining in capacities that are the best-selling for the new and typical PC users. 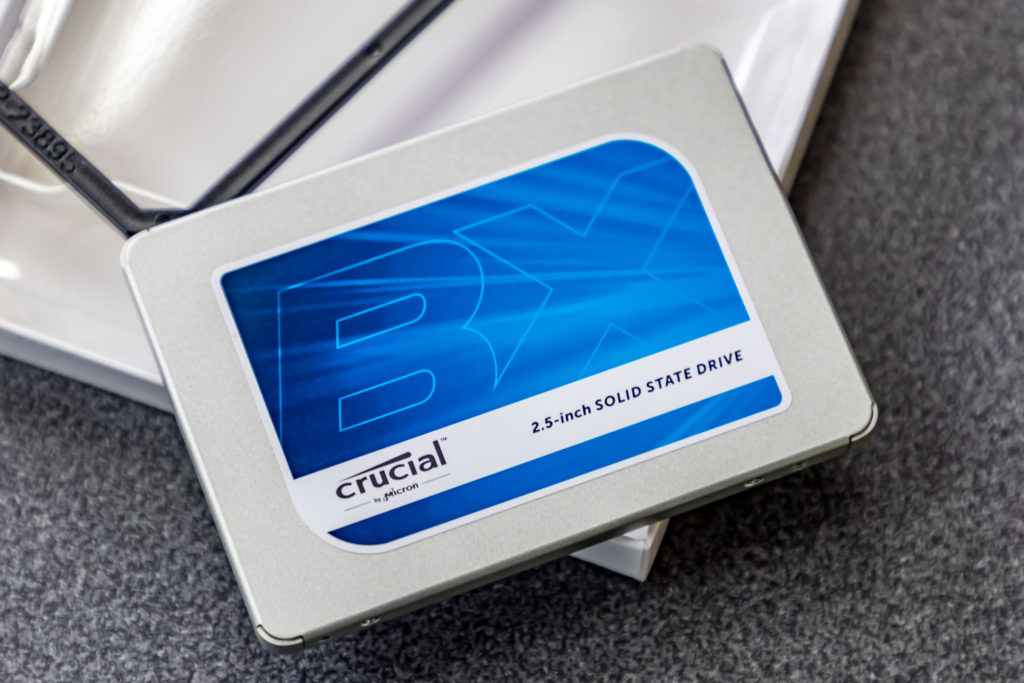 Crucial wouldn’t commit to much with this drive but to say that specs will be forthcoming in time and that it would contain their newest 3D NAND.  What we can rely on is that, if Crucial stays close to their usual form, this entry-level consumer SSD will drive SSD prices down, just as we have seen previously.  The BX300 will be geared toward those needing to upgrade as this remains to play such a large part in today’s market.  Crucial has invested much into assisting consumer SSD upgrades, creating a dedicated website, apps and videos to help the buyer along. 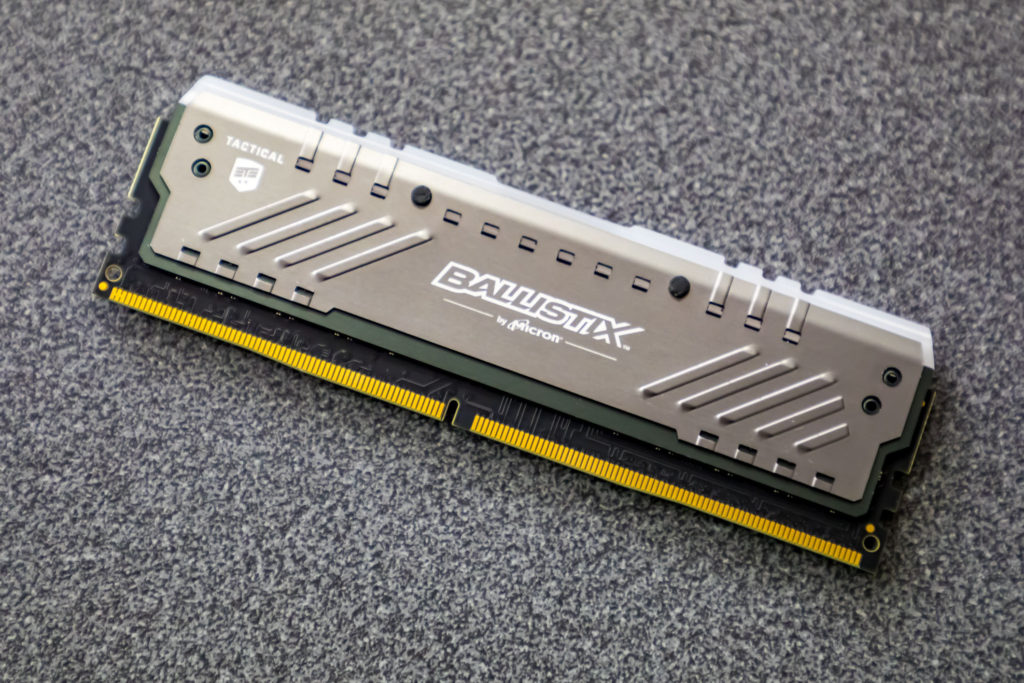 Ballistix (by Micron) is announcing release of its latest DDR 4 Tactical Tracer memory. This memory will promote faster and more aggressive game play with speeds starting at 2666MT/s and has user controllable user LEDs  that have that new look with the top bar installed, or that retro look with it removed.  Micron is even making the blueprint of the removable top bar available for those 3D printing enthusiasts that might want to sport their own creations. 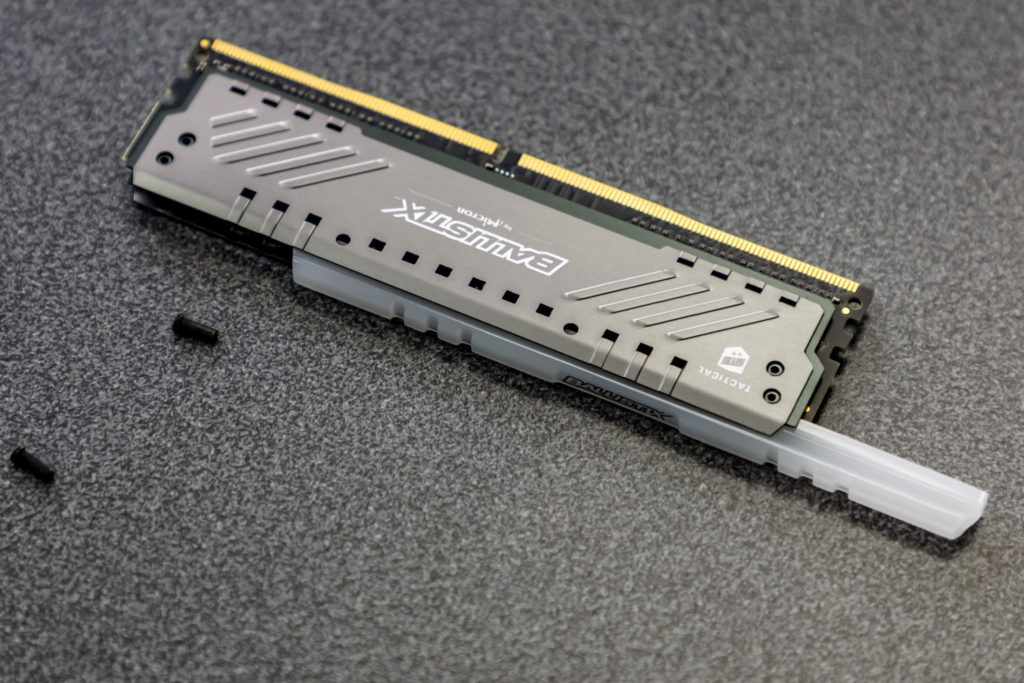