BIOSTAR, a Taiwanese producer of motherboards, mini-PCs, graphics cards and gaming accessories, is announcing entry into the SSD arena with the launch of their new G300 series of solid-state drives (SSDs),  which are geared towards gamers and power users.

SSDs continue to grow in popularity as the preferred storage option for gamers’ PCs, as the benefits over an HDD are enormous – boot times are significantly decreased, games and levels load much faster and overall system responsiveness is much improved.  Although all SSDs offer improved performance over mechanical hard disk drives, not all SSDs are created equal.  BIOSTAR has chosen to focus on gamers and power users for its first SSD offerings, and the G300 series is designed from the ground up to be an ideal storage solution for gaming. 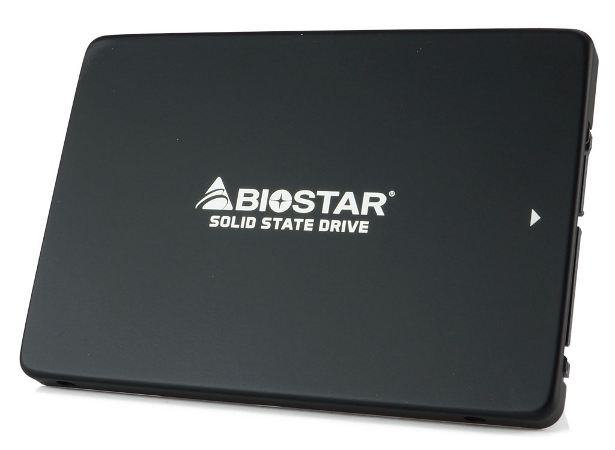 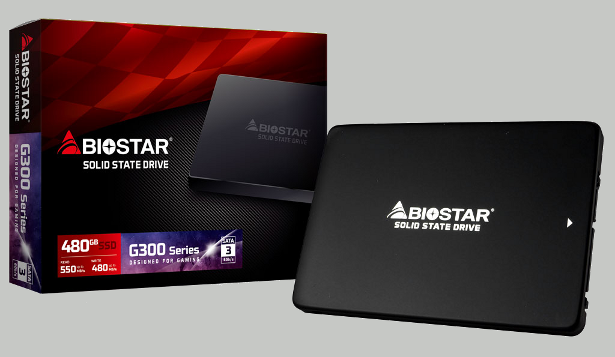 BIOSTAR utilizes a “U.F.O. Design Concept”, as well as their “6-U Design” in producing the G300 series of SSDs.  The U.F.O. Design Concept promotes Unique Design, Flexibility, and Optimized performance.  The 6-U Design include these design aspects – Ultra-Slim, Ultra-Fast, Ultra-Stable, Ultra-Durable, Ultra Power-Saving and Ultra Premium. 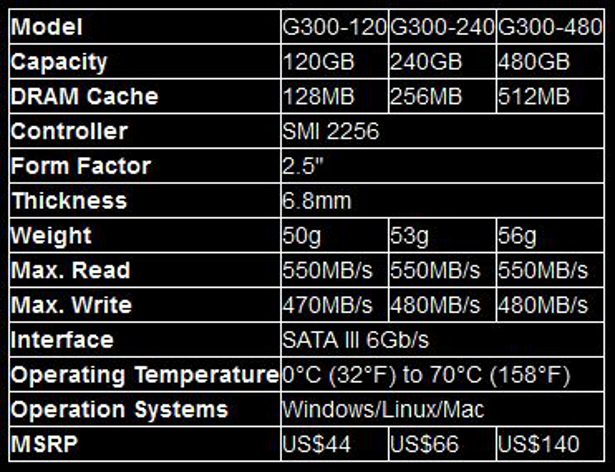