ADATA is announcing the launch of their Ultimate SU800 SATA 6Gb/s SSD that features 3D NAND.  This is the first ADATA SSD utilizing 3D NAND, as ADATA has committed to transitioning its entire portfolio of SSDs over to 3D NAND.  The Ultimate SU800 is a mid-range offering, representing a massive upgrade for HDD users, and a significant upgrade for current 2D NAND SSD users as well.  Use of 3D NAND in ADATA SSDs provides higher density, improved performance and improved reliability as compared to 2D and/or planar NAND SSDs. 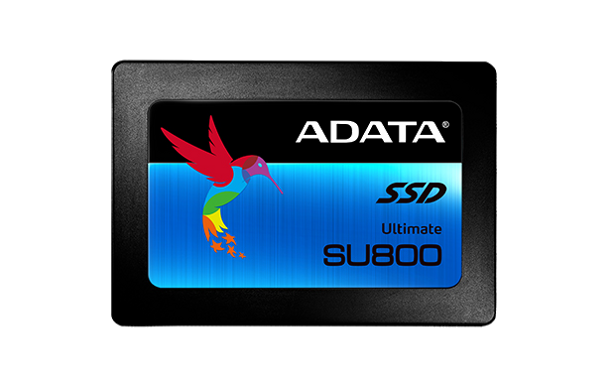 The benefits of 3D NAND include the ability to pack increased density into the same form factor, and at the same power consumption level as 2D NAND SSDs.  With support for the DEVLSP (device sleep) function, the Ultimate SU800 makes an excellent choice for use in notebooks, laptops and other mobile computing devices, where extended battery life is always a plus. 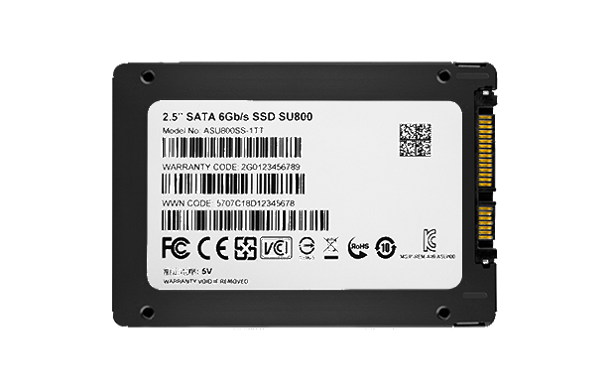 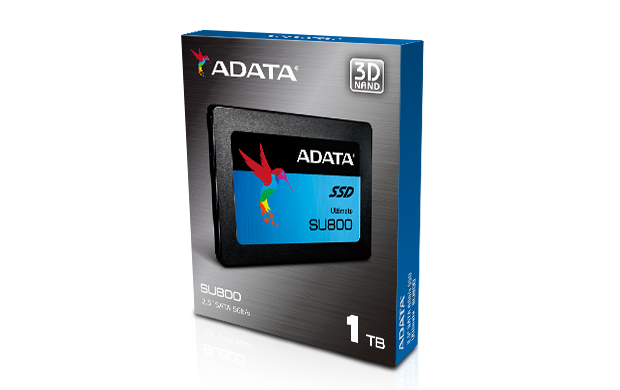 Pricing and availability have not yet been announced.  You can view the ADATA Ultimate SU800 product page here; and the press release announcing it can be viewed in its entirety here.