ADATA  Technology, a leading producer of high performance DRAM memory and NAND flash devices, is announcing the launch of the Premier SP550 M.2 2280 SATA 6Gb/s solid-state drive (SSD).  With the continuing growth of slim laptops and ultrabooks, the M.2 form factor is increasingly becoming the storage medium of choice for these devices due to limited internal chassis space.  This is true of both OEM-installed SSDs and user upgrades.  ADATA’s Premier SP550 offers high-speed performance, stability and reliability as compared to mechanical 2.5” hard disk drives, making for a powerful yet affordable storage option that is loaded with advanced features and technologies. 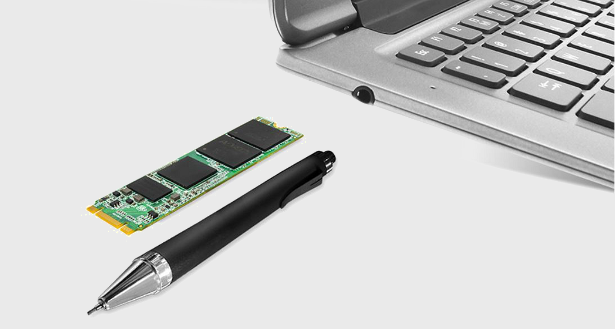 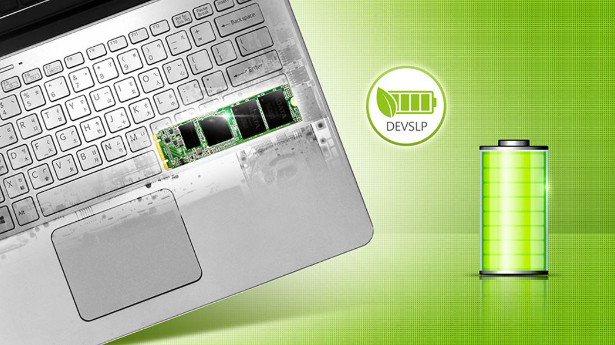 As with every ADATA SSD, the purchase of a Premier SP550 M.2 2280 SSD includes a free download of the ADATA SSD Toolbox software suite for monitoring and managing drive status, wear level and lifespan of your SSD.  Also included is a free download of migration software to facilitate transferring your operating system and data from your old drive to your new ADATA SSD, as well as backup routines.  You can view the Premier SP550 M.2 2280 SSD product page here; and the ADATA press release announcing it in its entirety here. 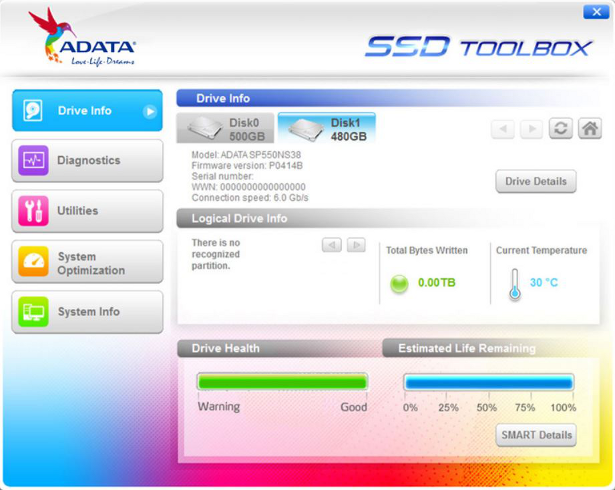