ADATA is announcing the launch of a new SSD under their XPG (Xtreme Performance Gear) lineup, which is dubbed as the XPG SX8000.  The XPG SX8000 is built on the M.2 X 2280 form factor, and pairs 3D MLC NAND with a Silicon Motion SMI2260 controller.  The SX8000 conforms to the NVMe 1.2 specification, and connects directly to motherboards through the PCIe 3.0 x4 interface to provide its superior performance.

The NVMe 1.2 interface provides the significant performance increase that will have users noticing big gains in everyday usage scenarios, and especially with loading of games that require heavy streaming, as well as professional usages such as audio or graphics rendering.  ADATA plans on releasing a slightly faster version of the SX8000 that will include an aesthetically appealing XPG heatsink, likely by the end of October 2016 for those whose case mods show off their hardware.

ADATA’s XPG SX8000 is not just a performance powerhouse, but also an entirely new architecture.  Using 3D MLC NAND Flash allows ADATA to create capacities ranging from 128GB up to 1TB.  Use of 3D MLC NAND provides increased reliability, efficiency and performance with more capacity fitted onto the smaller M.2 form factor, yet with virtually no increase in power requirements.  The SX8000 also provides reliability to the tune of an MTBF (mean time between failures) rating of 2,000,000 hours, which is 25% more than the MTBF of typical 2D NAND SSDs. 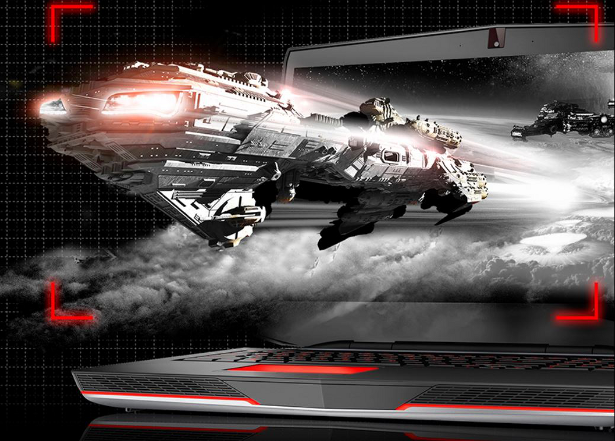 ADATA utilizes their own in-house firmware engineers to design the utmost in data performance and data integrity into their SSDs.  Use of intelligent SLC caching allows the SSD to operate in quasi- SLC mode to cope with extreme data loads.  It is also able to access system RAM to provide increased performance via its DRAM cache buffer to maintain consistent data throughput, even under demanding usage.  Use of LDPC ECC (low density parity check error correction) helps prevent corrupted data and improves data integrity.  Data Shaping helps to evenly distribute data loads across the entire supply of available NAND flash cells.  ADATA is backing the XPG SX8000 to the tune of a 5-year limited warranty. 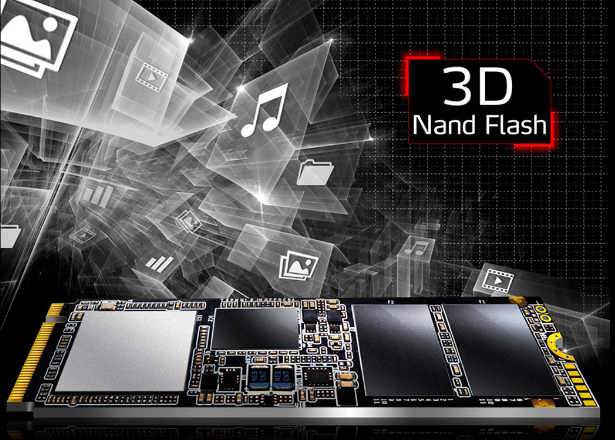 For more information, you can view the XPG SX8000 product page here; and the press release announcing its launch in its entirety here.