If you are a fan of performance, you might have noticed that there is battle brewing between rival competitors with PCIe Gen 3.1 NVMe performance above 3GB/s becoming the standard. 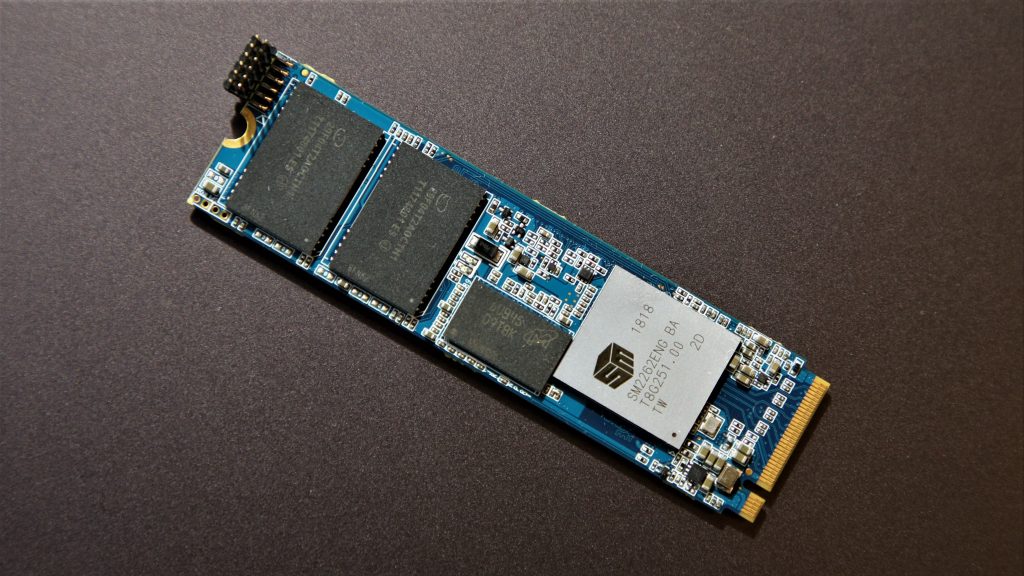 Samsung may have held title for some time but latest offerings by Phison and SMI are destined to add to the fight.  We had learned of SMI’ 2262EN controller in past tech conventions and finally got to see it in action at Computex in Taipei this week. 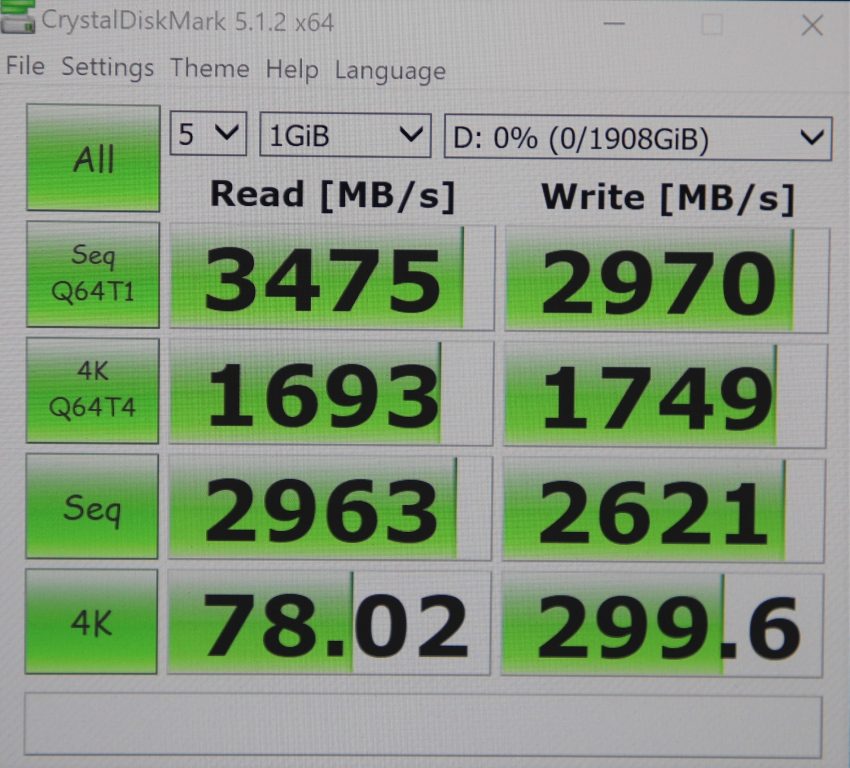 Albeit, the performance test was completed on a SMI system but the result of 3.4GB/s read and 2.9GB/s write were pretty healthy results, and in fact, we even liked that low 4K performance of 78MB/s read and 299MB/s write. 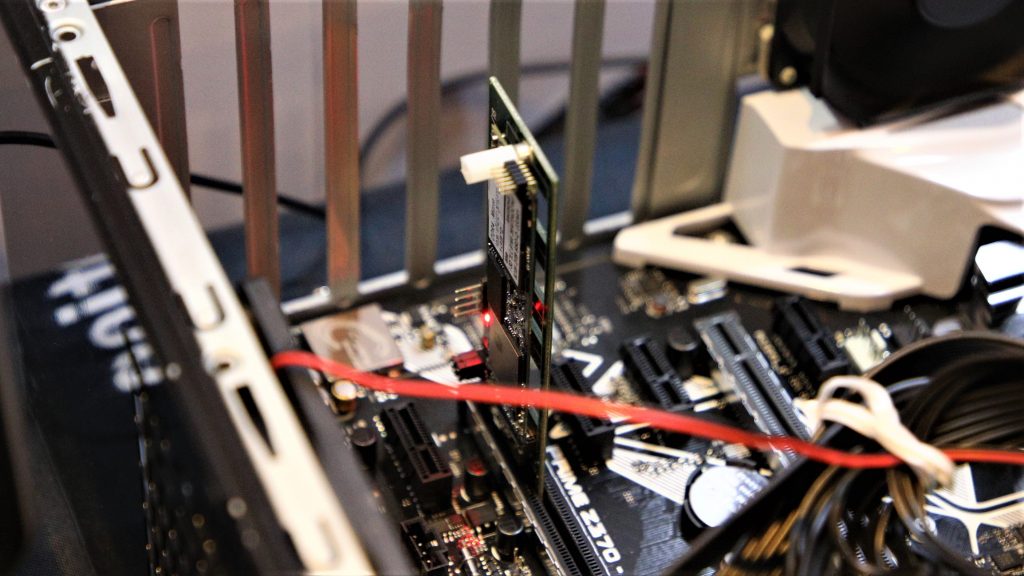 The SM2262EN is a PCIe Gen 3.1 NVMe four lane eight channel SSD controller and the original SM2262 design was first used on the Intel 760P NVMe SSD.  SMI had no reservations whatsoever in providing performance results beside some of the best in the business. 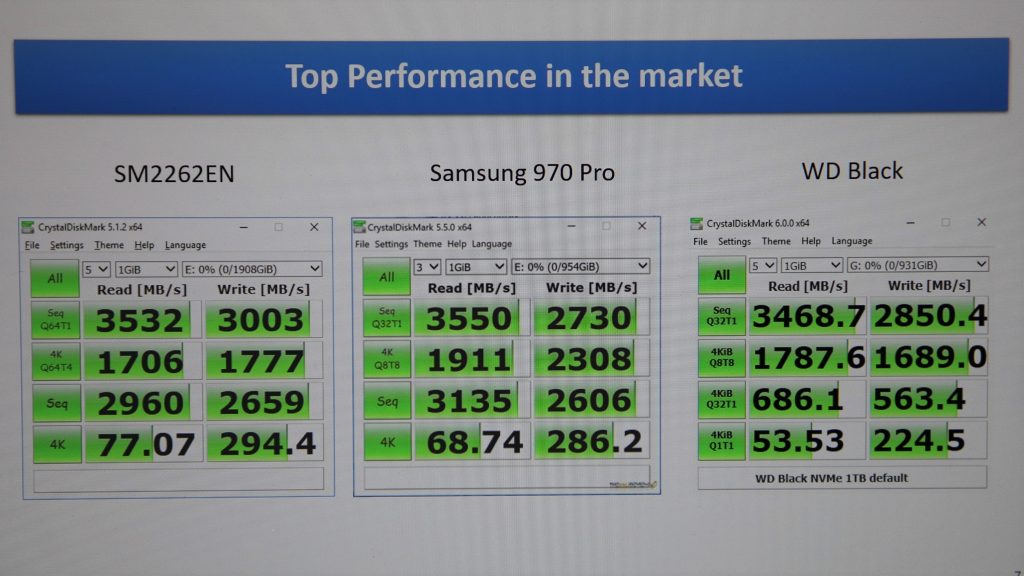 Stay tuned as we have a sample in hand and will be publishing a few results on return from Computex 2018.