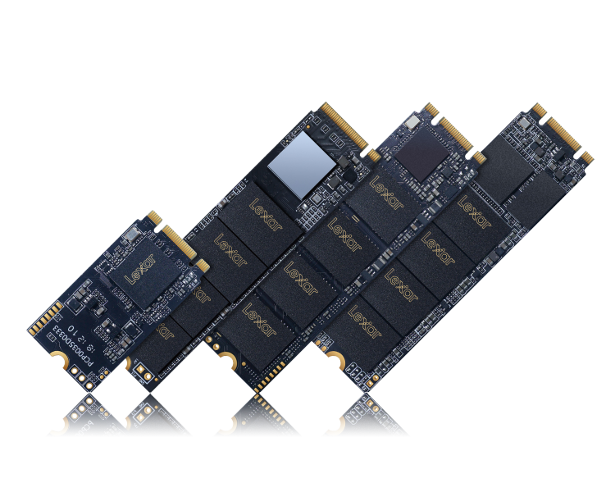 The NM200 SATA III (6Gb/s) model is designed in the M.2 2280 form factor, and is a great mainstream user drive for those seeking increased performance and reliability in either their laptop or desktop PC.  The NM200 is optimized to achieve sequential read speeds of up to 550MB/s, and sequential write speeds of up to 510MB/s.  The NM200 provides faster boot times and shutdowns, faster application load times, and improved overall system responsiveness. 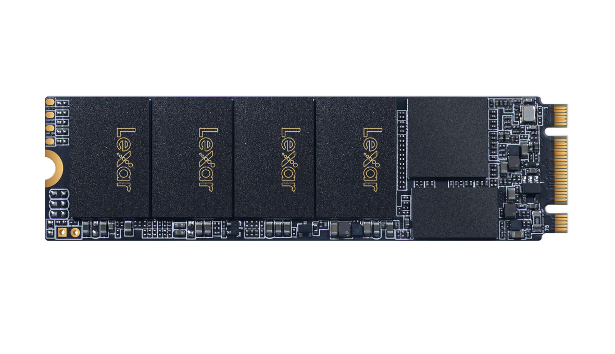 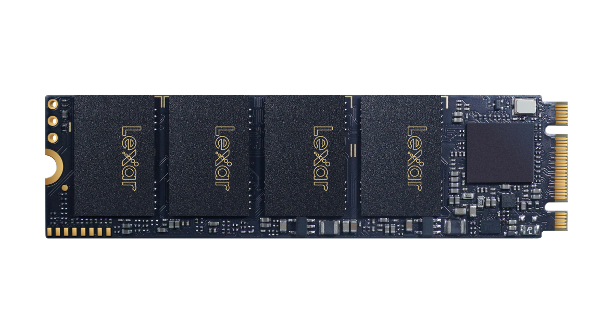 For the true PC enthusiast, gamer or content creator who needs even more performance to embrace video-intensive applications, the NM600 utilizes PCIe Gen 3×4  NVMe 1.3 technology to achieve sequential read speeds of up to 2100MB/s, and sequential write speeds of up to 1600MB/s.  The NM600 is built with 3D NAND flash on an M.2 2280 form factor, and also features LDPC error code correction technology to protect data transfer integrity. 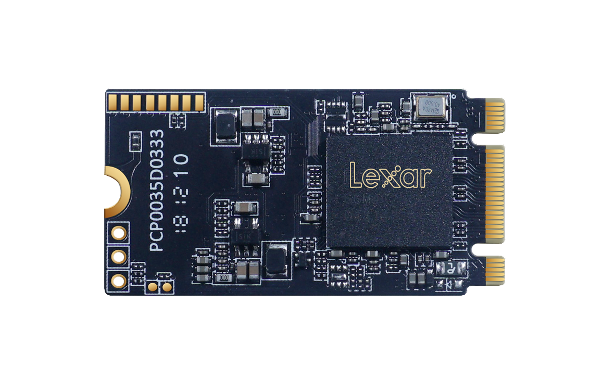 According to Joel Boquiren, Lexar’s director of global marketing, “We are very excited to introduce a suite of M.2 Solid-State Drives to our product portfolio.  Our goal is to continue producing tools that content creators demand in order to maximize their workflow and fully leverage the performance of their personal computers.”

Stay tuned for further news updates as our coverage of CES 2109 continues.